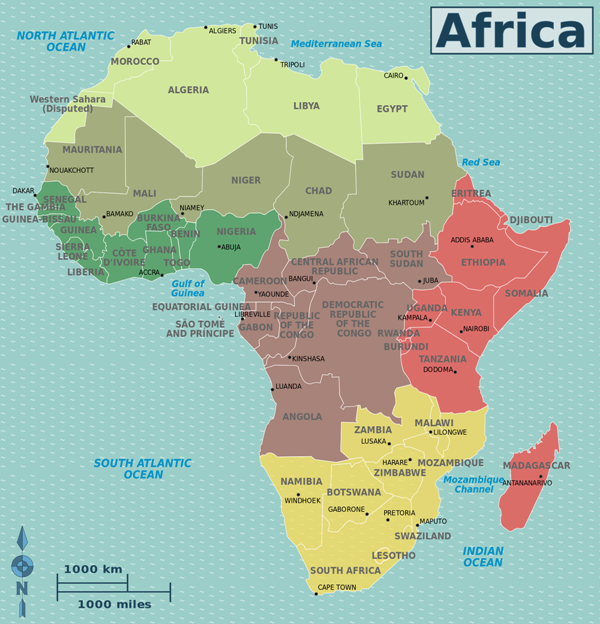 Some more interesting facts about Africa

Origin of mankind and civilisation

Egyptian culture is one of the earliest in the continent and people specialised in making tools and weapons as well as building the Pyramids. In addition, Egyptians were skilled mathematicians that developed early systems in medicine and agricultural production. Benin Empire, originally in the modern day Nigeria was among the first locations in Africa to show signs of civilisations with Benin being one of the most developed cities in ancient times. Evidence of origin of humanity has been traced in Ethiopia with the oldest human fossil discovered in the country.