Are you looking for ways to make the most of your burning passion for the NBA? Do you want to add a bit more urgency and excitement to watching the games? If so, then you need to learn all that you can about how to bet on the NBA. 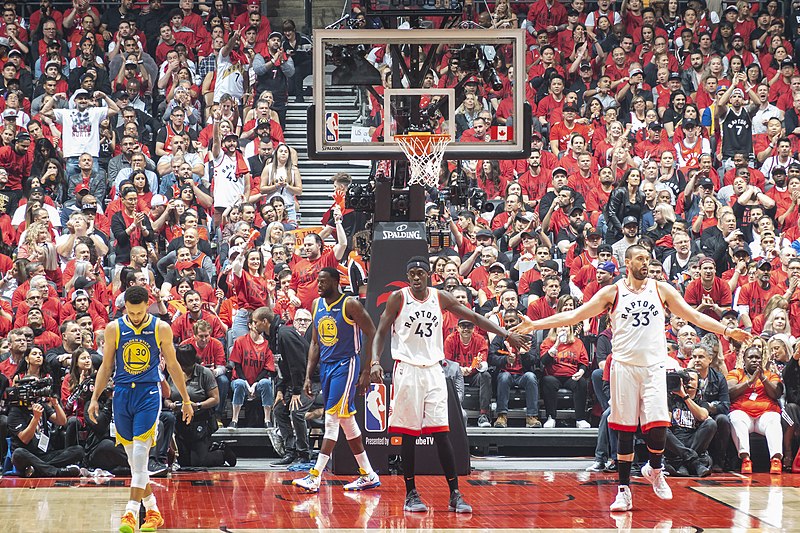 In some ways, it’s a bit different than betting on other sports leagues. Different factors seem to carry more weight, so it’s important to look at the finer details before placing an NBA bet.

See below for an in-depth guide on how to bet on the NBA and make the most of the situation.

Betting on the NBA isn’t for the faint of heart. There are a lot of factors that can affect the ways that NBA odds fluctuate; they’re quite volatile in that sense.

One of the biggest details to look at is studying the injury reports leading up to the game. While some of you might roll your eyes at that, it will give you some much-needed insight before you place your bets.

One injury can change the entire complexion of the game. For example, when first seeing that the Miami Heat are playing the Oklahoma City Thunder, most people would assume Miami would win. However, without one of their star players on the team, the odds become greater for an upset.

To get the most up-to-date information, however, you need to know the rules. The NBA requires that all teams report information about any injuries or illnesses on their roster by 5 p.m. local time.

Those teams are required to clarify each player’s participation status and any injury or illness that might affect their ability to play. If the team is playing the second game of a back-to-back, they’re required to send the same information in by 1 p.m. that day.

Don’t take that injury report as the final say, however. Keep looking for updates leading up to the game; they change constantly.

NBA fans aren’t foreign to the concept of a “Big Three”. Many great NBA dynasties have ridden some combination of three superstars to multiple NBA championships.

However, the “Big Three” in NBA betting is a bit different. It refers to the three most popular forms of betting on NBA games: point spreads, money lines, and over/under.

Point spreads are when you bet on the spread that sportsbooks place on any individual game. The sportsbooks set a handicap for each team, then you place a bet on whether the favorite will win by more or the underdog will lose by less.

Moneylines are simply when you pick the winner of that game. For example, if you bet on the Los Angeles Lakers to beat the Minnesota Timberwolves, and you guess correctly, then you win the bet.

The matchup on paper never tells the entire story. If you’re serious about wanting to bet on an NBA game, then you need to pay attention to the finer details of the matchup. Such details include:

All of these are incredibly important and can give you an advantage over the large sum of NBA bettors out there.

For example, most bettors know to look for back-to-backs. However, even if a team isn’t on their second game of a back-to-back, what if it’s their fourth game in six days? That will certainly affect performance.

We know what you’re thinking: “I don’t have time to look at all of the details you’re advising me to.” We’ve got a suggestion for that as well…

Primarily Fixate on One or Two Teams

Looking up all of those details can be daunting; but if you choose one or two teams (any two teams) to follow for the season, your plate gets cleared up quite a bit!

You could also find a reputable source for NBA predictions and quickly look up a few other stats to get more confidence behind your bets.

To make this more fun, you might want to consider picking a team other than your favorite one. It will bring a bit more intense when you’re watching other NBA games; it also won’t sting as bad as if you bet on your favorite team and they lose, don’t cover the spread, etc.

Bet on the NBA: Make Your Picks Today

Now that you have seen an in-depth guide on how to bet on the NBA, be sure to use this information to your advantage.

Take the time to browse our website for more articles on NBA betting lines, NBA games, and more.