It’s a fact of life that dogs lick their paws, but when does it become an issue? You might notice your pup grooming himself from time to time. This is a natural behavior in cats and dogs. But sometimes the licking behavior can go into overdrive, which can be a sign of a health problem. 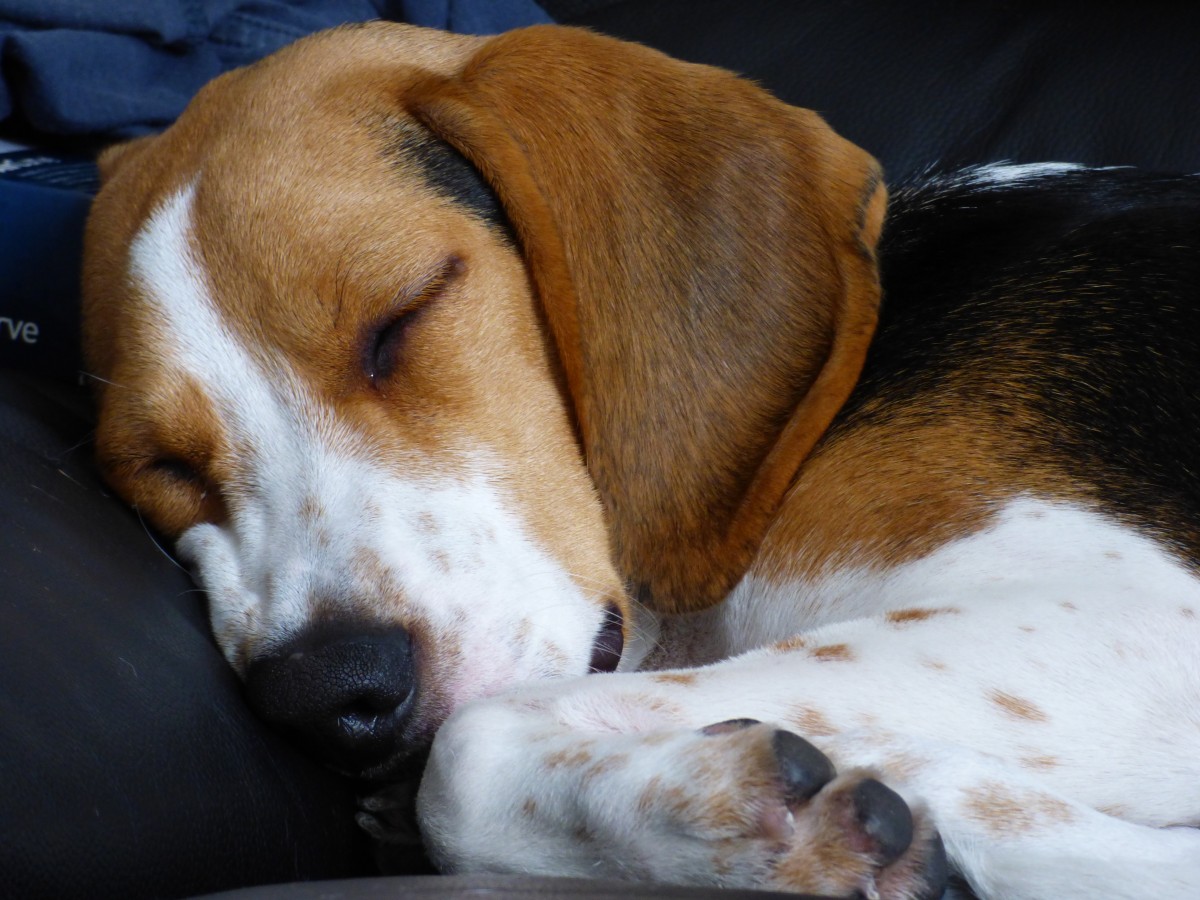 For various reasons, some dog licking, chewing, and scratching behaviors can end up becoming compulsive, which can be a major cause of concern.

Since there are several health issues that may lead to licking behaviors, make sure to contact your vet to help determine the root cause and the right treatment.

Why Dogs Lick Their Paws

There are several reasons why dogs lick their paws.

Although it’s more common in cats, many dogs are also known to groom themselves. It is common for canines to clean their paws after taking a walk, after eating or when going to bed.

However, dogs licking their paws excessively can also be a sign of a health or behavioral problem.

Here are some of the main reasons why dogs lick their paws:

Just as humans develop skin irritations due to environmental triggers or certain foods, dogs can develop itchy skin in response to something in their immediate environment, including pesticides in plants or some kind of plants.

Some breeds are more vulnerable to allergies than others. Dog breeds like Maltipoo, Bulldogs, Shih Tzus, Golden Retrievers, Poodles, Cocker Spaniels, and most terriers are prone to the condition. That said, any dog can develop allergies.

If you see your dog chewing or licking the same spot frequently, chances are he could be experiencing pain in that area, particularly if he is licking or biting just one paw.

The discomfort or pain on that spot may be caused by a wound, a thorn, nail, a piece of glass, or an insect bite.

Even if you don’t notice anything, take your dog to the vet immediately. Perhaps something is going on inside the body, such as an inflammation or muscle sprain, especially if he is also limping.

Dogs can also lick their paws compulsively when they are suffering from gastrointestinal issues. These GI issues may include gastric foreign items, chronic pancreatitis, and lymphocytic-plasmacytic infiltration.

The paw licking can occur when the pet is frustrated. For instance, he could chew his paw when he doesn’t reach his favorite toy. A dog can also do that if he doesn’t get something that he desires.

Excessive dog chewing or licking behavior can also develop when the dog is bored, stressed or anxious.

Such mental disorders are likely to affect dogs that are left alone for extended periods of time. Indoors dogs are more likely to display the behavior than outdoor dogs due to the fact that they don’t get as much exercise and mental stimulation.

Compulsive disorders sometimes occur when there are sudden changes in a dog’s environment, such as the arrival of a new baby or animal in the home or a move to a different location.

Other major reasons your dog may lick excessively include:

Dermatitis/Dry Skin: Dry skin can result in irritation and sometimes dogs lick themselves to ease the itchiness.  Dry air or nutritional insufficiencies can cause dry skin that can cause your dog to start scratching or licking seeking relief.

Parasites: Fleas are sometimes the reason behind excessive dog licking or scratching behaviors. Since dogs sometimes groom themselves, they might actually remove fleas by scratching or licking their body. Other parasites, such as mites and ticks, can also result in licking and chewing.

Hormonal imbalances: In some cases, dogs can release excess cortisol due to Cushing’s Disease or develop hyperthyroidism or hypothyroidism, which makes them unable to produce enough thyroid hormones. This leads to hair loss.

Since dogs tend to lick themselves on irritated or exposed skin, this can lead to injury or infection when they lick their paws continuously.

How to Stop Them from Licking Excessively

The best thing to do is to figure out the cause of the licking behavior to know the best course of action.

Some steps you can take to stop your dog from licking their paws excessively include:

If you see a buried foreign object or a red bump, you need to remove it and then clean their paws carefully to prevent infections.

If the object is under the skin, you should seek the assistance of a vet immediately.

If the excessive paw licking is caused by an allergic reaction or infestation of parasites, it’s important to provide the right treatment to eradicate them.

You should also remove them from the area where your dog lives to prevent them from coming back.

Low-quality food can lead to dry skin or food allergies, so it’s best to switch to high-quality dog food. You should provide them with food that does not contain common allergens such as grains.

If your dog is licking his paws due to anxiety or boredom, distracting them is a good idea.

Once he begins licking, distract him by giving him his favorite toy, playtime or attention. If you leave him alone often, be sure to give him enough exercise. Also, it’s advisable to give him plenty of interactive dog toys to keep him busy and mentally stimulated.

If your pooch has dry skin, his feet are cracked or there are scratches or cuts, applying some ointments can relieve the discomfort.

If your dog licks his paws constantly due to a health issue such as a fracture, infection or hormonal imbalance, it is advisable to contact your vet immediately.

While a dog licking his paws might appear like a harmless habit, as a responsible pet parent, you need to treat it with the seriousness it deserves.

In many cases, frequent paw licking is a sign of a health problem that should be addressed immediately. Even if it is caused by something minor, it can lead to more serious problems if not treated early. For more information, visit Well Pet Coach today!