Valentine’s Day; the second most celebrated holiday around the world (second to New Year’s Day), which is celebrated on February 14th of every year. It is a time for lovers to express their love for each other by presenting gifts such as flowers, confectionary, and cards. It is also the day for the condom fairy to spread its wings and educate people on safe sex… 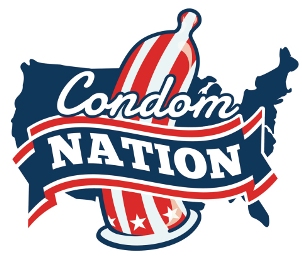 That’s right! Move over Valentine’s Day! Because it is not the only holiday which is celebrated on February 14th

Originally started on campus at the University of California – Berkeley, National Condom Day is celebrated every year, state-wide and is designed to raise awareness of safe sex practices and encourage the use of condoms (in a humorous, educated way), and educate people about the serious risks from having unprotected sex. It takes place on Valentine’s Day as it is an ideal time to promote the campaign as Valentine’s Day focuses on romance, passion, and intimacy.

Don’t be silly, protect your willy
When in doubt, shroud your spout
It will be sweeter if you wrap your peter
No glove, no love!