India is a country located in South Asia and shares borders with Pakistan, China, Bhutan, Myanmar, Bangladesh, and China. In addition, India has an estimated 1.2 billion people making it the second most populous country in the world, behind China. There are many interesting things to know about India. Here are just ten facts. 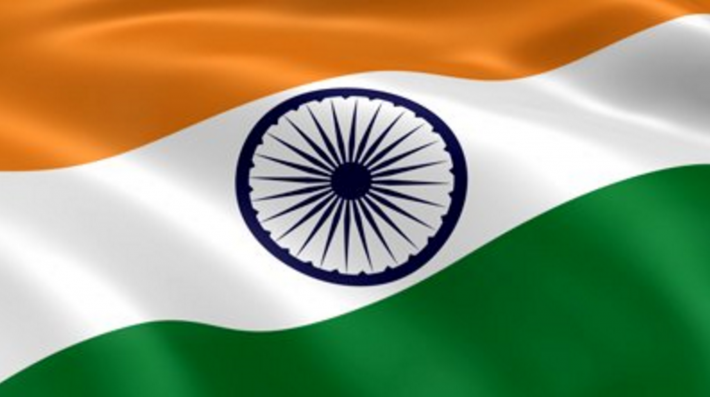 India has a large number of people but did you know that it has also the world’s largest festival? The festival is called the Kumbh Mela festival and it is estimated that about 100 million people come for the festival.

Mumbai is one of the most populous cities not only in India but in the world. Mumbai was formerly known as Bombay until 1995. Bollywood is located in the city, which is India’s version of Hollywood.

Despite the high population, India has the lowest meat consumption per person. This is mainly attributed to either religious or personal choices. It has also the highest number of vegetarians in the world.

Did you know that about 70% of the world’s spices originate from India? The country is known to have a wide variety of food spices and they formed a key part of the external trade in ancient civilizations with trading partners such as Mesopotamia, Egypt, China and Arabia.

New Delhi is the capital city. New Delhi has the second most bird habited city in the world after Nairobi. In addition, Khari Baoli is a street in Delhi that is known as the world’s largest wholesale market for groceries, especially spices.

The majority of marriages in India are arranged. In fact, according to a 2013 survey, 74% of the young people in India prefer arranged marriages over the free choice marriage.  Arranged marriages are therefore considered better because the divorce rate in India is only 1% which is among the lowest in the world.

Did you know that India holds the Guinness world record for the highest number of trees planted in one day? In an effort to preserve the environment, the country planted about 50 million trees in 24 hours on July 2016, which is the highest in the world over a 24 hour period.

India has the world’s third-largest military with 1.3 million active troops. It has also had a high military spending, making it the 6th largest spender in the world.  The country has been involved in many wars with neighbouring Pakistan, the last one being in 1999 over territory.

Did you know that it is believed chess originated in India?  Chess is one of the most common pastimes in India and it is believed to have been played since the 5th century. Furthermore, the country is known to perform well in shooting sports and has performed well in Olympic games in such areas, as well as cricket.

10. Concept of shampooing originated in India

Shampoo, the commercial liquid was not necessarily invented in India but the concept of shampooing was derived in India through the use of herbs. In fact, the world shampoo is derived from ‘champu’ which is a Sanskrit word and it means ‘to massage”.