Belarus is a country located in Eastern Europe, bordered by Russia to the east, Latvia and Lithuania to the northwest, Poland to the west, and Ukraine to the south. Here are some interesting facts about Belarus: 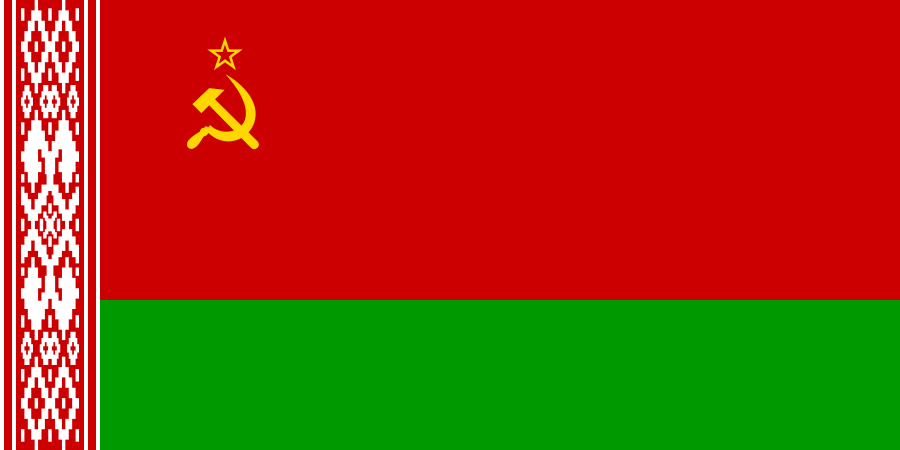 In conclusion, Belarus is a fascinating country with a rich history, culture, and natural beauty. From its beautiful landscapes and cultural heritage to its sporting achievements and famous people, there is much to discover about this Eastern European nation.