Concrete is everywhere around us in the modern world. It can be used to create so many things we use every day, from the streets we walk on, to a concrete coffee table, and has even been used to create an iPhone case. 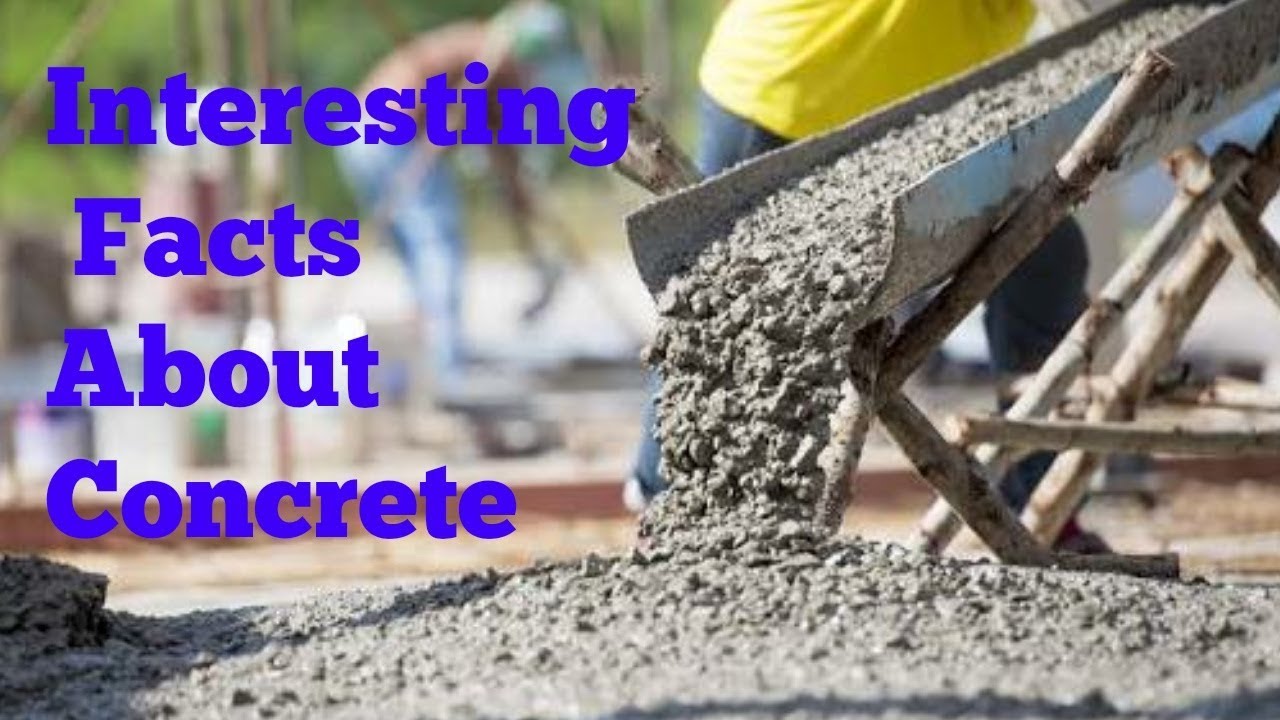 Now concrete is even more pervasive than ever. There is more than 1 cubic meter of concrete in existence for every person on earth, making it by far one of the most popular building materials around.

To learn even more about concrete, continue below to discover some interesting facts!

Concrete Has Been Used as Far Back As Ancient Rome!

The Romans are known for their remarkable architectural achievements. They used volcanic ash from Mount Vesuvius mixed with water and lime to create early versions of concrete. They called it “pozzolana”.

Three piers at the port of Cosa built by the Romans using concrete still survive today, proving the durability of concrete.

Concrete Was Used to Sound the Alarm During WW2

The British used concrete to construct giant sound reflectors during World War Two. As this was before the development of radar technology, they needed a way to make themselves aware of incoming air raids. These giant concrete parabolas were used to reflect and amplify the sounds of enemy aircraft.

China is Home to the World’s Largest Concrete Structure

The Three Gorges Dam built along the Yangtze River in China is the world’s largest structure crafted from concrete. It stands at an impressive height of 185 meters, and boasts a length of 2,309 meters.