Car ownership has always been closely connected to the middle-class suburban dream. Car ownership rates were very low in the 1920s and 1930s, due to the prohibitively high cost and the relatively low wages available to most workers in the economy at the time. Ownership of a vehicle was thus a status symbol that indicated that you had surplus disposable income, and an important need to travel distances with ease. 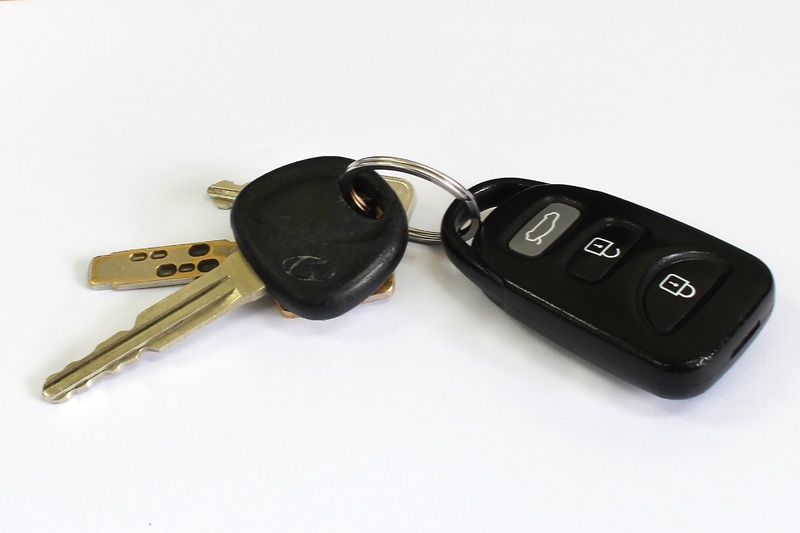 Fast forward to today, and car ownership is still used by people to convey status and express a part of their personality. With vehicles costing less than ever (when adjusted for inflation), most adults in the UK own a car or have access to one through a family member.

In 2022, simply having a car doesn’t say much, but the size, brand and age of a vehicle all affect its desirability and are now used to distinguish the classy ride from a ‘banger’. Vehicle manufacturers have adapted to the need for people to express themselves and their success, by creating more luxurious and sporty cars, packed to the brim with features that may never be used. As a result, despite the cost of basic cars falling in real terms, many people are still spending a large portion of their net pay on this essential good each month.

But something is changing. In 2015, the US reported a fall in the percentage of Americans who owned a car. And in March 2022, manufacturers reported a shock 15% drop in the number of new cars sold compared to the same month a year earlier.

Many factors are leading to a change in the unwritten rule that most people should have a car:

Ultimately, changes in car ownership occur very slowly because once a new vehicle is purchased, it will continue to pass through owners until the end of its 15-year life. The dip in new model registrations highlights above that a change may be afoot in terms of car ownership, but for now, at least, motors will continue to be a huge presence in many of our lives.