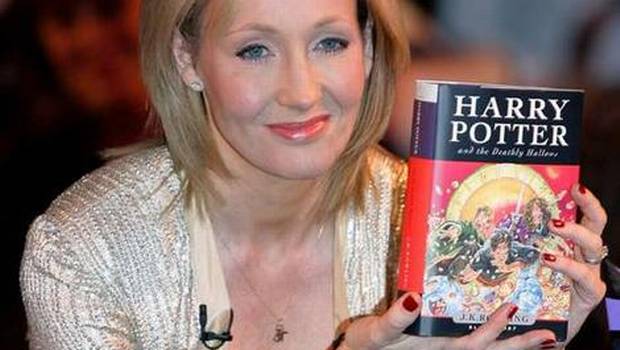 Let’s be honest, it’s not that often we hear news about our most revered celebrities actually going out and give a huge chunk of their fortunes to charity. Although many do, it’s unheard of that one should give up their unique status as a billionaire in exchange for the one of a millionaire.

“You have a moral responsibility when you’ve been given far more than you need, to do wise things with it and give intelligently.”

These are the words of the first female billionaire novelist J.K Rowling, and it is she who has made it from the Forbes rich list to the Forbes ‘Billionaire Drop-offs’ list due to Britain’s high taxes and Rowling’s own generous philosophy.

In addition to this, the scribe has also founded Lumos; a charity driven to help children in Eastern Europe who are disadvantaged and/or institutionalised.


It is estimated that the mastermind behind everything Harry Potter has given away $160 million to good causes that she holds in high esteem. J.K Rowling’s main beneficiaries of this good deed are aimed towards organisations that help single parent families in a bid to give them more opportunities to find employment, enter into education, and provide child care facilities so single mothers and fathers feel more empowered and in control of their lives.

We are all familiar with J.K Rowling’s own personal rags to riches story; once an unemployed single mother struggling to make ends meet within the British benefits system. Perhaps it’s only natural that now she is in a position to help others, Rowling has this instinct of a moral obligation to help individuals who are in a similar situation as she once was.

Dropping from an exclusive billionaire to lowly millionaire, J.K Rowling should be an inspiration to others who top the rich list year after year, maybe it already has. Check out her books on Amazon.