Unfortunately, a serial killer who is responsible for the deaths of five people is no longer regarded as one that is particularly prolific. Modern history has brought us killers who have claimed 30 lives or more, and in some cases, significantly more. Still, Jack The Ripper is a name that endures as one that is instantly recognized around the world. Investigators and amateur sleuths have puzzled over the identity of the killer who terrorized London in the late 1800’s to no avail. To this day, the killer remains unidentified. Are you familiar with the following 10 facts about Jack The Ripper? 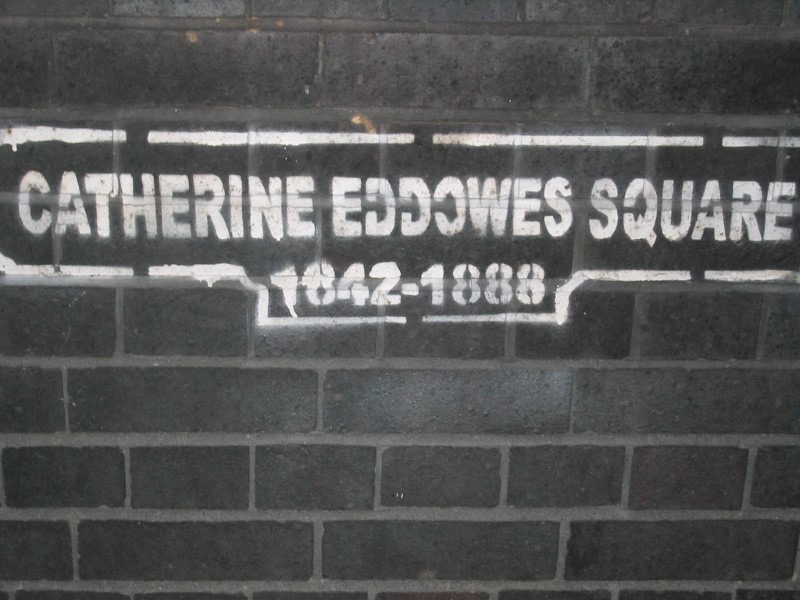 The names of Jack The Ripper’s victims were Mary Ann Nichols, Annie Chapman, Elizabeth Stride, Catherine Eddowes, and Mary Jane Kelly. Although the killer was well-known for slashing his victim’s throats, he also mutilated their bodies and even removed some of their internal organs. Although these five have been generally accepted as the killer’s confirmed victims, there is some speculation that he may have been responsible for an additional six murders.

In a 1973 BBC documentary miniseries featuring the story of Jack The Ripper, it was suggested that the Royal Family might have been involved somehow in the murders of the East End prostitutes. Other suspects who were not so privileged included Montague John Druitt, a barrister, Michael Ostrog, a Russian Doctor and a Polish Immigrant named Aron Kosinski.
[adrotate group=”1″]

For a long time, it was thought that the killer was left-handed. This began with a coroner named Dr. Rees Ralph Llewellyn who examined the body of one of the victims. Due to bruising on her neck, he concluded that the killer was left-handed but later retracted that conclusion. Since left-handed people were not particularly well-regarded at the time, due to foolish superstitions, when the public learned of Dr. Llewellyn’s first flawed conclusion regarding handedness, they were reluctant to let it go. 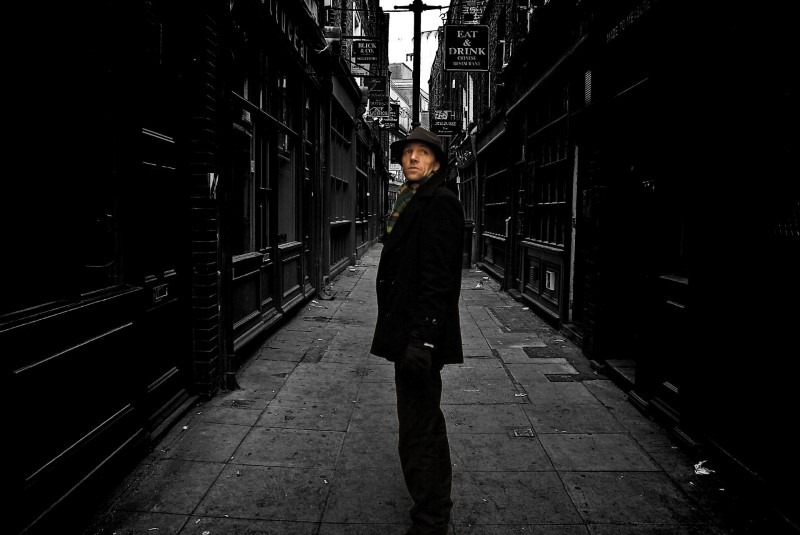 Although it is commonly believed that the killer was never seen, and somehow managed to slip away without leaving any clues, that is simply not true. In the case of Catherine Eddowes, a passerby actually saw the killer with Eddowes approximately 10 minutes before she was killed. He was described as a man “of shabby appearance, about 30 years of age and 5ft. 9in. in height, of fair complexion, having a small fair moustache, and wearing a red neckerchief and a cap with a peak.”

5. The end of Jack the Ripper? 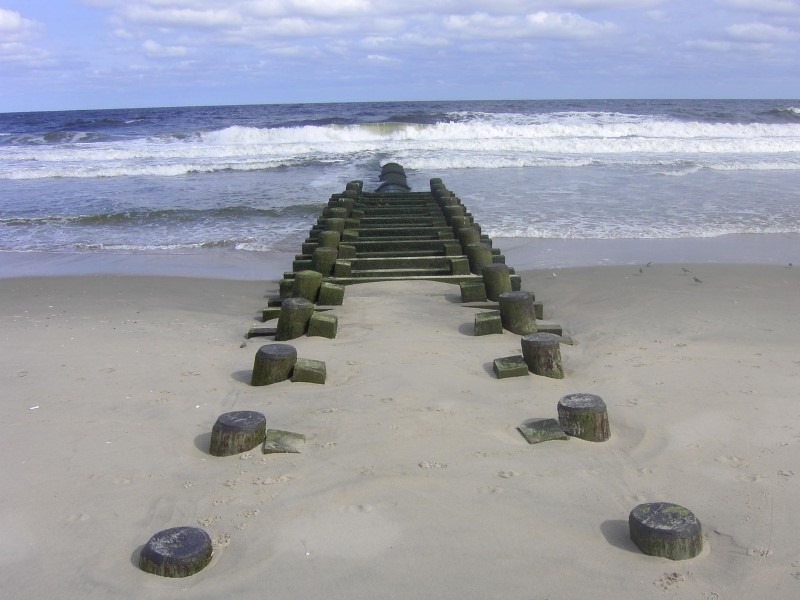 After the murder of Mary Jane Kelly, the victim who was mutilated most horribly, the murders simply stopped. There was much speculation about whether the killer had been imprisoned for some other crime, had left the country or may have simply died himself.

6. Glimpse Into the Mind of a Killer

In addition to the bodily and sexual mutilation Jack The Ripper inflicted on his victims, he also made a point of mutilating their faces as well. Psychologists believe this was an indication of the killer’s hatred of women and a desire to strip them of their identities.
[adrotate group=”1″] 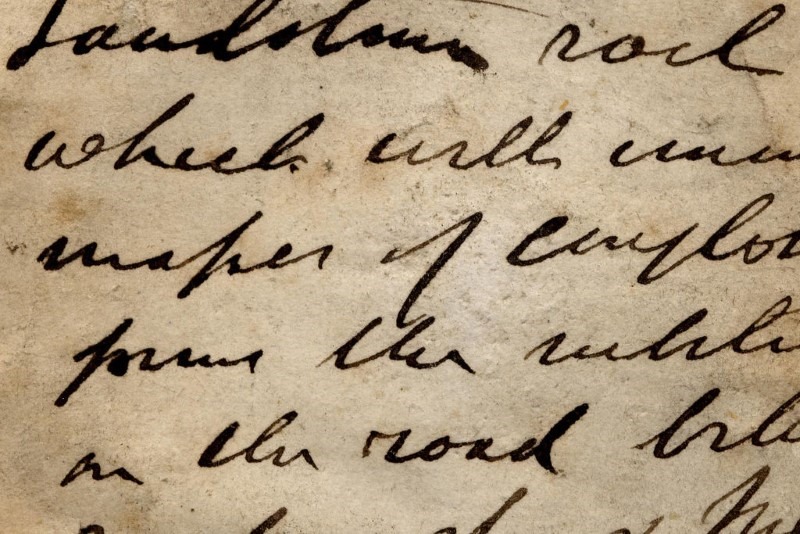 The name “Jack The Ripper” came from letters that had been written to London newspapers and police at the time. At least one of them were signed “Jack The Ripper” and the name stuck. The letter-writer said he had a hatred for prostitutes and therefore, had no problem with killing and mutilating them.

8. The Guy Next Door 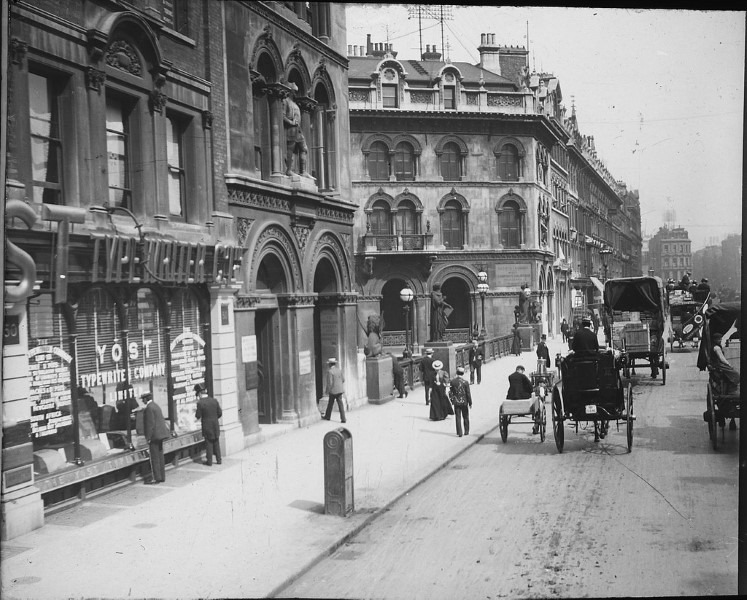 Modern investigators put together a profile of Jack The Ripper based on all the evidence that’s available and concluded that he was between 25 and 35 years old, was of medium height and stocky build, and perhaps most frightening of all, appeared to be just another normal fellow. As we know from years of experience with serial killers, most of them do not look like crazed killers and can appear as normal as anyone else. 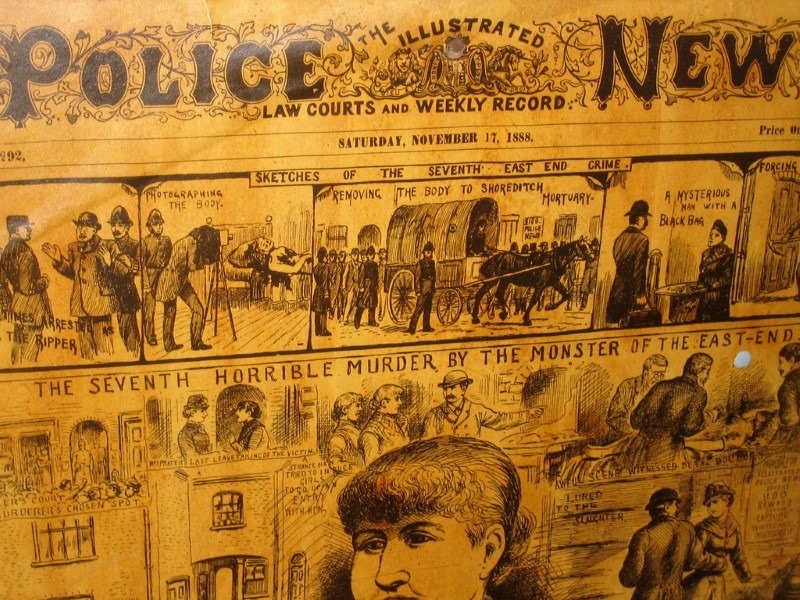 Some investigators have concluded that most of the letters written that claimed to have been penned by the killer were actually written by journalists of the time in an effort to boost their paper’s circulation. Sensationalizing our outright fabrication of news is something that has evidently been happening for a long time and is usually driven by greed.

The most shocking finding regarding Jack The Ripper is that he may not have existed at all! That’s according to Trevor Marriott, a former homicide investigator with the Bedfordshire police. His 11-year investigation of Jack The Ripper concluded that the maniacal killer was simply a fictional character concocted by a drunken 19th-century journalist named Thomas Bulling who wrote a letter to Scotland Yard to further his own career. As for the murders, Marriott says they were simply a string of unsolved crimes that happened during that time period and would have never been given a place in history if it were not for the sensation generated by Bulling’s fateful letter.