You might be visiting different stadiums in your area frequently, and it might be an exciting experience. However, have you ever imagined what it is like visiting one of the biggest stadiums of the world? The two ends of such stadiums seem like they are far off from each other. A simple look at such stadiums might make one feel like they have entered a completely different world, and if the event has got some specific theme, like sports, then a visit to such a stadium can surely be a memorable one.

So let us take a look at some of the biggest stadiums of the world and what makes them stand out from the rest of their counterparts. Their overall capacity includes the overall seating capacity as well as the areas which are permanently dedicated to standing spectators:

The Bryant-Denny Stadium is another stadium which is home to a football team in the United States. It is home to the University of Alabama football team. It was first originally known as Denny Stadium, in memory of former University of Alabama president George H. Denny. It was renamed as Bryant–Denny stadium in the year 1975 to pave honor to the famed Alabama coach Paul “Bear” Bryant.

First built in 1929, it has gone through many expansion programs over the year, the most recent being in 2010. It has an occupying capacity of 101,821 spectators.

The United States sure does a lot to boast about, including being the home to quite a few biggest stadiums of the world. The country has always been quite passionate towards the sport of football, and this is the reason they have continuously kept building new and massive stadiums over the past few decades.

The Ohio stadium is one of the more popular ones though, thanks to being home to the Ohio State Buckeyes football team. Located on the campus of The Ohio State University, it was first built completely in 1922, but has went through quite a few expansion and renovation programs, the most recent one being in 2001.

It can boost of holding up to 102,329 spectators as well as being used for some other types of events as well. 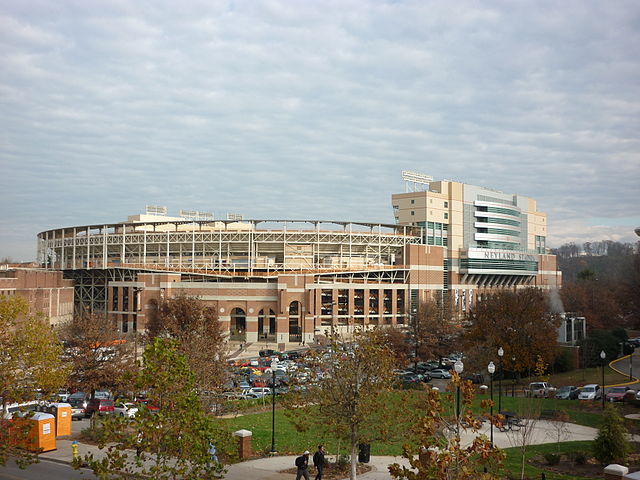 United States is surely one of the most football passionate countries, due to which it is also home to quite a few football teams. This is the reason there are so many stadiums that are specific homes of some particular football teams as well as make their way to the biggest stadiums of the world.

The Neyland stadium has an occupying capacity of 102,455 spectators and is the home of the Tennessee Volunteers football team. However, it doesn’t limit itself to just that, but is also used to host many large conventions as well as serve as a site for several NFL exhibition games. It was first opened in 1921, but hasn’t been untouched since then. Instead, it was expended and renovated quite a lot of times in the past, making it what it is today. The latest renovation was observed in the year 2010.

This isn’t one of the usual biggest stadiums you would see on this list. It is actually quite a different one, designed in a more innovative way than the rest of its counterparts. Initially built in the year 1966, it has been renovated just once which was in the year 1985. Again, just like the above two stadiums mentioned in this article, the Estadio Azteca too is home to football team, which in this case is the Mexico national team. However, unlike the above two, it is also the official home of another football team named the Mexican club Club América. Having a capacity of occupying 105,000 makes it an ideal place for holding high voltage football matches in the city.

This is another stadium from the United States that has made its way to the biggest stadiums of the world list. It can manage occupying 106,572 spectators at a time, which is quite considerable given that it’s usually used for only holding football matches. It was initially completed on September 17, 1960 but expended a few times, last being in 2001. Just like the above stadium, the Beaver stadium too is home to a popular football team named the Penn State Nittany Lions football team. It is located on the campus of The Pennsylvania State University. 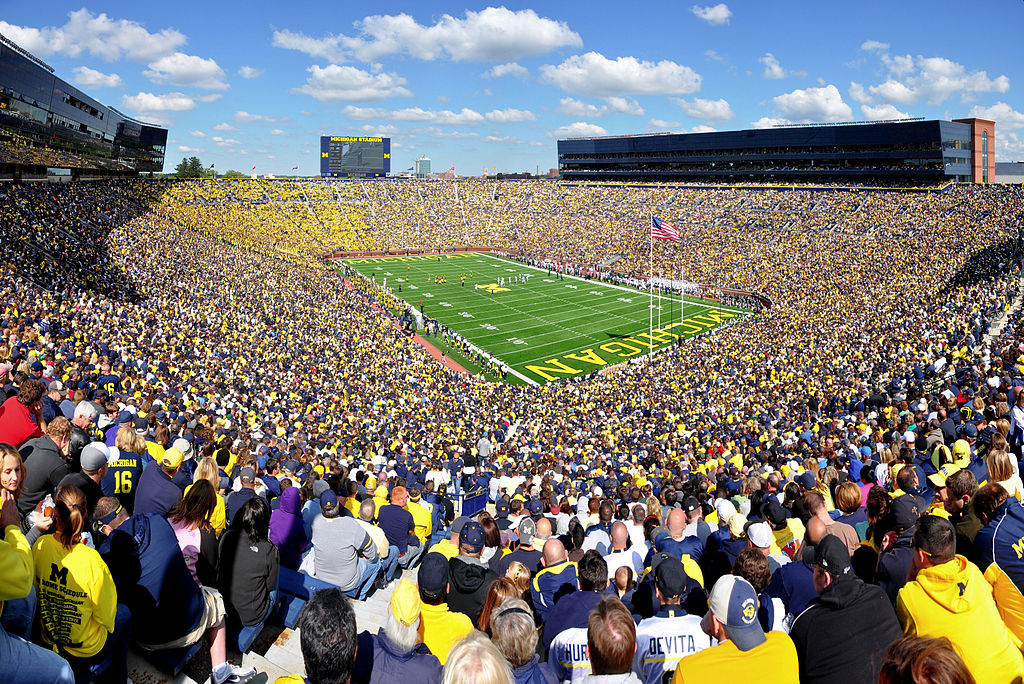 This popular stadium in the United States is also well known as “The Big House”. It is quite old as well, being initially built in 1927. However, it wasn’t such a big stadium then, but was expended quite a few times since then. It was last expended as recently as in 2010. It is also quite popular, thanks to being home of the Michigan Wolverines football team. It is actually just a football stadium and can occupy around 110,000 spectators at its full capacity. 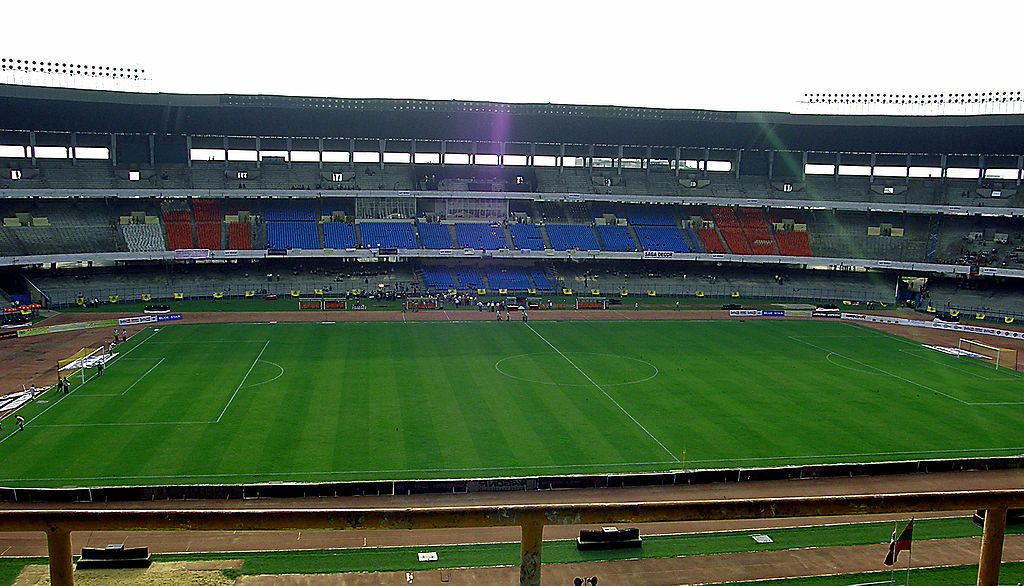 1984 was the year which saw the completion of this second largest stadium of the world. It is able to occupy 120,000 at a time, which, on a day when it’s occupied fully, seems like the whole town has gathered there. It is actually home to various different types of events the country holds. However, it is specifically well-known for holding soccer and athletics events. 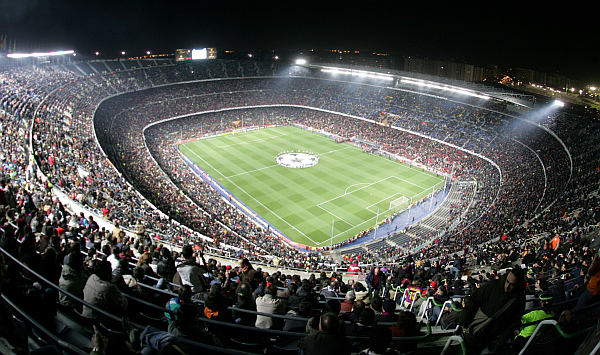 This massive stadium was built on May 1, 1989. Having a capacity of 150,000 spectators, it has become an ideal place for holding various sports events including soccer matches, athletics, and so on. However, one of the specific events it has become tremendously popular for is for holding the Arirang Festival performances, an artistic and gymnastics festival.