Ogham is named after Oghma, the Celtic God of elocution and beautiful speech. Ogham is an ancient linear script that was Ireland’s first written language. The Dingle peninsula contains the world’s greatest concentration of Ogham stone engravings, originating from the fourth century. 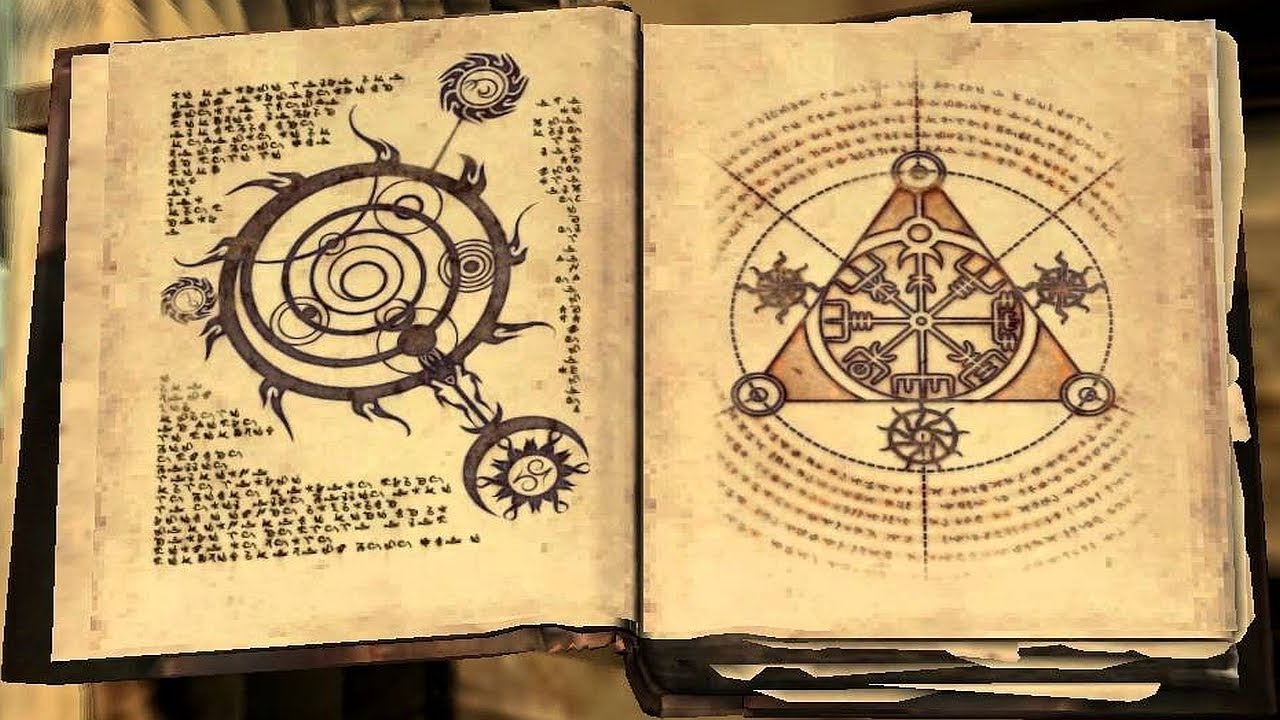 Ogham’s origins are certainly before the foundation of Rome. Because each letter is linked with a specific tree name that the ancient Irish held in high esteem, Ogham is also known as the Tree Alphabet. This provides an uninterrupted connection to an ancient civilization for whom the natural world was at the heart of their existence.

The Ogham alphabet is made up of vertical stem lines with groupings of lines ranging from one to five. Each group symbolizes a special letter called Feda, which means “wood” or “tree,” and each line is called a flesc, which means “twig.” According to old texts, “Ogham is climbed (i.e., read) as a tree is climbed…”

Ogham stones from the third century are most often discovered with the old Ogham script (pronounced ‘oh-am’). The majority of instances of the writing may be discovered on Ogham stones, which can be found mostly in southern Ireland, Scotland, the Isle of Man, Cornwall, and Wales. Around the sixth century, the Roman alphabet replaced the Greek alphabet. Because most instances of Ogham lettering include the name of the person they represent, the stones are often used as memorial emblems. The initial letter was engraved at the bottom of the stone, and the inscription read from the bottom up. Because many of the characters of Ogham relate to trees, it is also referred to as the ‘Celtic Tree alphabet.’ Ogham’s origins are unknown, although some historians believe it was created to enable local Irish to communicate in a code that Roman Britons would not understand. According to some academics, the language has a Christian foundation and was created as a method of religious communication.

Despite the fact that the alphabet was created much earlier, evidence suggests that the majority of the existing ogham inscriptions in Ireland date from the fifth and sixth centuries. The first form of ogham, which consisted of 20 symbols organized into four groups of five, conveyed about 80 Gaelic sounds. Each letter was represented by one, two, three, four, or five strokes, which were placed in sequences of one to five to the left, right, diagonally across, or in the center of a central stem-line (one stroke to the right is a ‘b,’ two strokes is ‘l,’ three strokes is a ‘v/f,’ and so on).

One of the reasons historians believe the Latin alphabet, which uses five vowels, influenced the system’s development is because ogham includes five vowel symbols (whereas Gaelic has 10). The surviving stones show that Ogham was not a single, permanent system, since new symbols were developed and older ones were erased. Carved crosses and the Primitive Irish word KOI, which is assumed to be a translation of the Christian Latin burial phrase hic iacit, which means “here lies,” may be found on a few stones.

Throughout history, there has always been a symbolic connection between love, life, and language. Because ancient Celtic civilizations realized this, they devised the Ogham alphabet based on the trees vital to their survival.

Ogham jewelry is a phonetic alphabet that was mostly used for commemorative inscriptions. It is read from bottom to top. Ogham is said to have developed in the southwest of Ireland, around Cork and Kerry. You may contribute to Ireland’s history by having your name engraved in Ogham. Today, we carry on this illustrious heritage, and you may have your name etched in Sterling silver, 10k, 14k, or 18k gold. Each piece is handmade. Pendants, rings, earrings, bracelets, bangles, brooches, and cuff-links, tie bars, and tie pins may all be engraved with Ogham names. If you want to make your Ogham design even more personal and distinctive, you may have it set with a gemstone or a birthstone!

In modern times, we have come to appreciate the power of symbols as a way of expressing thoughts when words are insufficient to express our feelings. As a result, a well-presented piece of jewelry conveys a message in a language that everyone can understand.

Why Use Ogham for Rings?

The use of Ogham on a ring produces a highly unique design. Furthermore, the pattern is one-of-a-kind for each ring made. We convert a message or a list of names into Ogham. These are then laser engraved into the ring before it is polished or satin-finished.

Other Uses For Ogham Script Rings

Not only may Ogham be used on rings, but it can also be used on bands. Ogham script rings are popular as personal gifts and promise rings to convey a message to a loved one. In addition, there is a lot of interest in Irish Ogham jewelry, which has the same unique engraving. Like some of the Babylonian Period’s Cuneiform characters, Ogham lends itself well to imprints created in precious metals. However, for Titanium, Ogham is best etched on the ring’s surface.