Being left-handed may cause some lefties to feel a bit, well… left out. Since the vast majority of the human population is right-handed, most consumer products that are specific to handedness are designed for those who are right-handed. Unfortunately, this makes economic sense to many manufacturers, since the time and expense involved in making different products for those who are left-handed may not provide a good return on the investment. There are certain personality traits that are also more likely to be present in lefties, which is probably something else about them that society has not acknowledged. Here are some interesting facts about left-handed people. 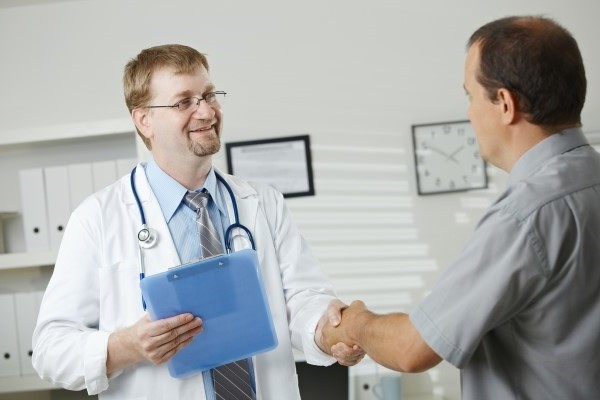 While favoring one hand over the other may not seem like a big deal as far as health is concerned, there is evidence to suggest otherwise. Researchers have found that left-handed people face an increased risk for ADHD, dyslexia and some mood disorders. This is something that’s still a bit of a mystery to scientists, but there’s speculation that the wiring of the brain that determines what hand is favored ties in with the different functions each hemisphere is responsible for. The news is not all bad on the health front for lefties, however. Another study suggests that they are less likely to suffer from both ulcers and arthritis. 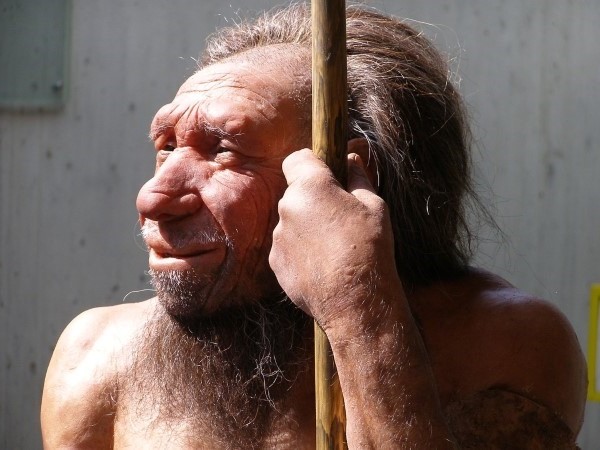 Being in the minority is nothing new for left-handed people, as science demonstrates. Researchers came up with an ingenious way to determine what percentage of people living thousands of years ago were left-handed. By studying the way people used their teeth, the researchers were able to determine that the majority of people living long ago were also right-handed, although the lefties among them probably didn’t have as many problems with mass-produced products designed for right-handers like today’s lefties have to deal with. 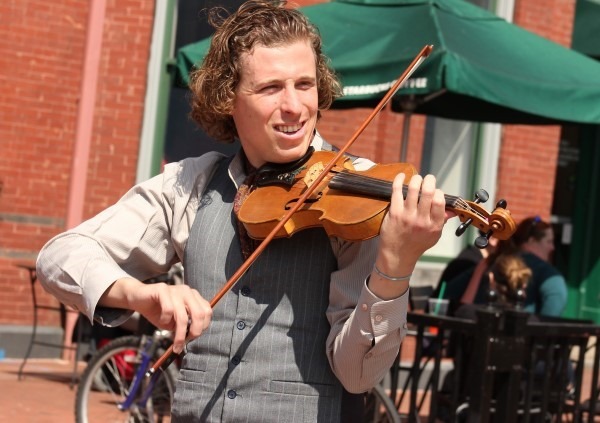 If you’ve ever noticed that a lot of creative people you know are left-handed, chances are good that you may be onto something. A survey that was conducted by a group known as the Left-Handers Club found that left-handed people were more likely to be involved in careers that had to do with the arts, music, information technology, and sports. 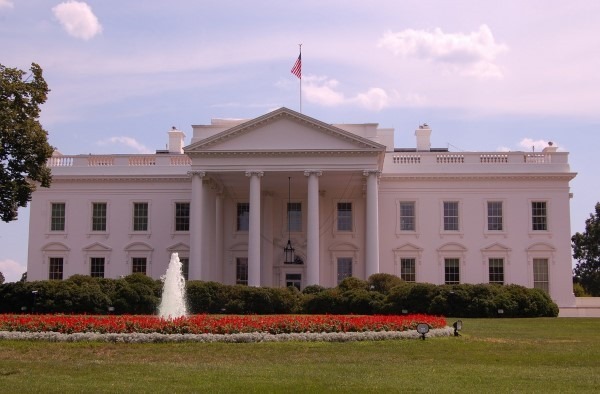 There’s some evidence that lefties make better politicians, which is probably something that doesn’t make all left-handed people feel particularly proud of. Four of the last seven U.S. presidents were left-handed. Gerald Ford, George H.W. Bush, Bill Clinton, and Barack Obama are all left-handed, and considering that roughly 10 percent of the population is left-handed, that’s a pretty good indicator that they tend to be drawn to politics. Technically, even Ronald Reagan was left-handed, although he was forced to adapt to life as a righty since school teachers in those days were quite likely to force their students to favor their right. 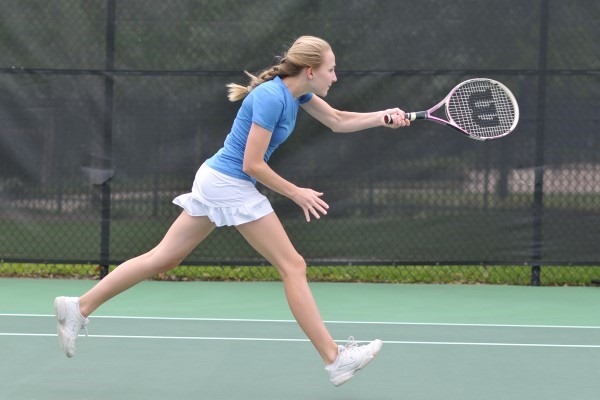 We already know that southpaws are more likely to pursue careers in sports, and it appears they may be better suited to perform better when they do. Lefties have a distinct advantage in one-on-one sports where opponents have to face each other. They tend to do well in sports like tennis and boxing since being left-handed tends to put their opponents at a disadvantage. This is because most right-handed athletes have likely spent most of their practice time facing off against other right-handers, making the adjustment to someone coming at them using their left hand a potentially difficult adjustment.