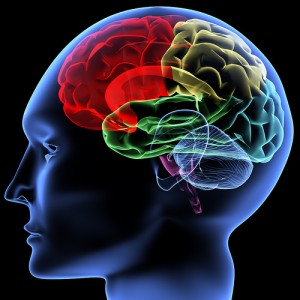 Although in many ways both sides of the human brain are equal in the way they work, each side, however, does appear to have a more leading role in certain areas of function. The left side of the brain appears to have a more dominant role when it comes to languages, and the right side of the brain being more in control of things such as Spatial-Temporal Reasoning (the mental visualization of something and putting it into an ordered sequence in your mind.) Following so far? Good! 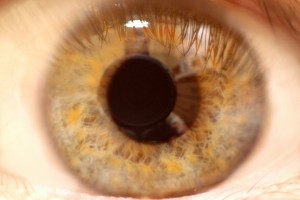 A little more complicated than it needed to be don’t you think? But that’s just the way things work up there.