It’s tempting to believe that we know everything there is to know about Egypt. Surely we have explored every corner of the country by now, and either dug up or uncovered every mystery it has.

But this is far from true. Many mysteries remain unexplained, and many civilisations remain buried and out of site.

It’s for this reason that Ancient Egypt still holds so much fascination. We are still uncovering its hidden treasures, still exploring one of the seven wonders of the ancient world, and still be thrilled by tales of Kings and Queens, witches, hobbits and more. 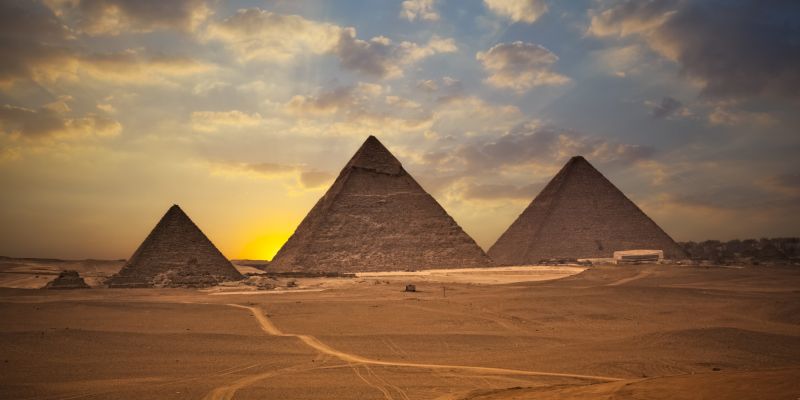 Whether it is the unearthing of Ra’s solar boat at Giza or the new artefacts depicting an ancient battle with Apep, the Egyptian spirit continues to evoke the mystical and the magical.

Here are seven “hidden worlds” from Ancient Egypt that you may not already know.

This mosque is a well-known tourist site located in the Middle of Luxor. However, there is an ancient passageway behind the mosque that only a few know about.

If you are allowed access through the narrow door (think of Narnia), you will find yourself surrounded by worshippers who have been gathering here for millennia.

This ancient passageway It is a mystical place of prayer whose hidden corridors were built to care for Egypt’s pilgrims (Haggag – in Arabic), which is how this place of quiet contemplation got its name as, “The Father of Pilgrims.”

This place located in the middle of Karnak Temple. The Temple itself is visited daily. However, within the temple is another hidden temple. Inside the Sekhmet Temple are giant granite statues. There, Sekhmet stands as a frightening goddess. A lioness amidst the burning fire of the early afternoon sun.

Egyptians believe that she created the Sahara with her breath and that she would protect the Pharaohs as she drove them into battle.

The Tomb of King Thutmose III

Located in the in the Valley of the Kings, Luxor, you will have to travel to the very end of the valley which means that a lot of people never get to see it, which is a shame since it is among the most adventurous tombs on the west bank of Luxor.

The tomb of Tuthmosis III is said to be a standout amongst the most modern tombs discovered in the Valley of the Kings.

On the walls of this tomb where King Thutmose III is buried, is a fascinating hieroglyphics depicting the journey of the sun god who went down into the Tartarus (the underworld) along with the sun each day. From there he journeyed down into the netherworld until he was able to rise the next morning. 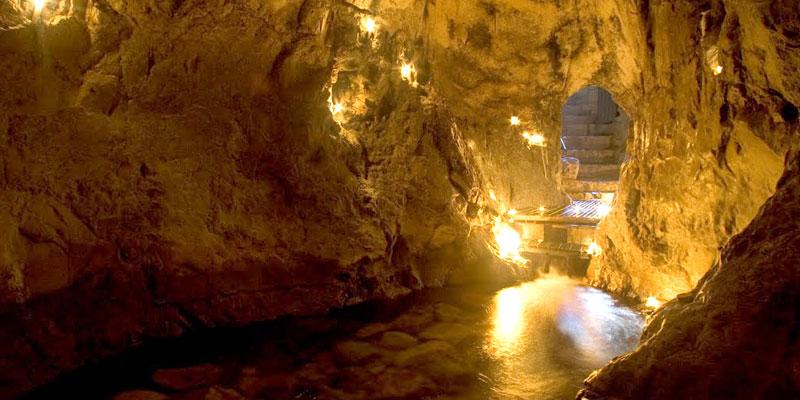 As you follow the story along the wall, you see him riding in his boat which transforms and becomes a serpent so he can make his way across the hot desert sand.

At midnight he is reunited with his own body, the body of a Scarab beetle who slowly begins to crawl to the surface as the dawn begins to break and so he resumes his toil as the sun god for another day.

Deir El- Medina or, “Valley of the Workers”, is located on the west bank of Luxor and has some amazing tombs. Most notable is the Tomb of Sennedjem, one of the most beautiful and colourful tombs in Egypt. 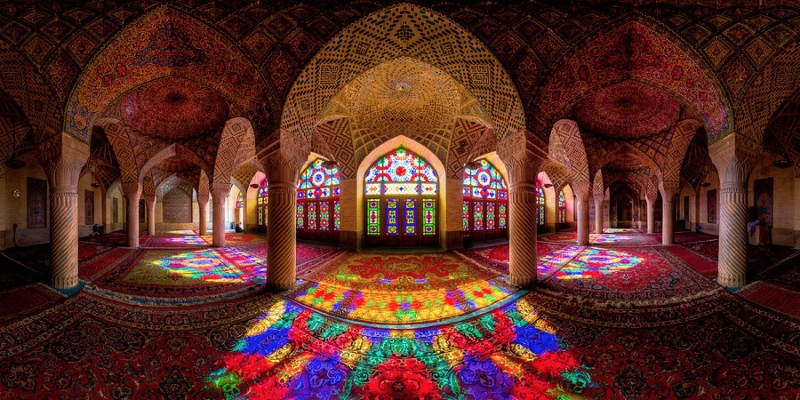 Most people head for the Valley of the Kings and Queens, but they don’t know about this little desert gem, the Deir El-Medina.

In Ancient Egypt, Deir el-Medina was a society of women. The burial chambers have high ceilings and beautifully detailed decorations, usually of the deceased and her family going about their daily routines.

Other scenes depicted ritualistic ceremonies like the embalming of a departed family member or the “Opening of the Mouth” rites.

The opening of the mouth rite was a performed using special ritual tools to open the mouth of the deceased so that their spirit could eat and drink as well as continue to see and hear.

The ancient Egyptians held that the only way a person could survive the netherworld was to have this food and water. Inscriptions and Ancient Egyptian stories taken from the Book of the Dead adorn the walls.