We put a lot of faith in the history we learn throughout life, but for most of us it would seem we learn only the history that the book-writers want us to learn. There are many historical facts we accept as truth, although it is not likely that any of us were around to see what actually happened. Sometimes it seems as if we are all destined to have a perspective on history that someone else wants us to have. But what about historical events that aren’t talked about quite as much? Many people find history fascinating and might be surprised to learn that it may be even more interesting that we have all been lead to believe. How many of these little-known historical facts were you aware of? 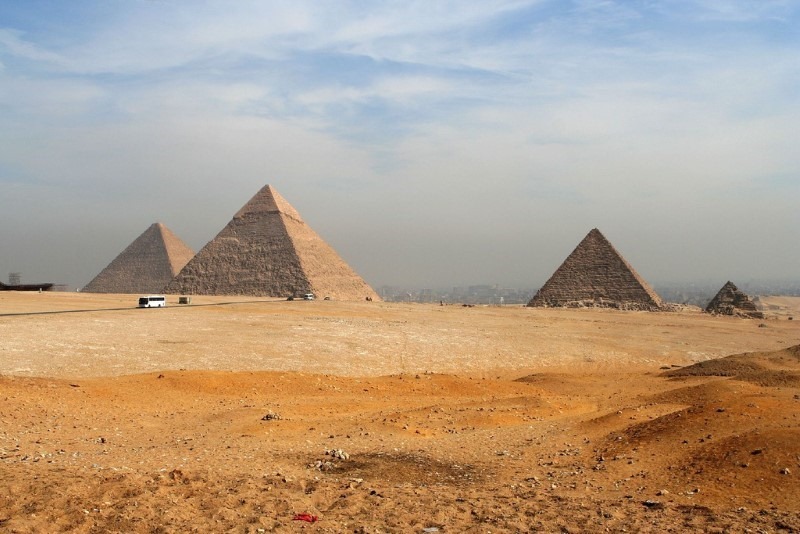 History taught us that the ancient Egyptians had a strong belief in life after death. They often buried their rulers in elaborate tombs filled with items that were intended for use in the next life. During the first dynasty, they took that too the extreme by entombing staff, family members and live animals along with the dead king so they could serve him during the afterlife. It’s not entirely clear what took place during their ordeal but it most certainly could not have ended well for any of them. 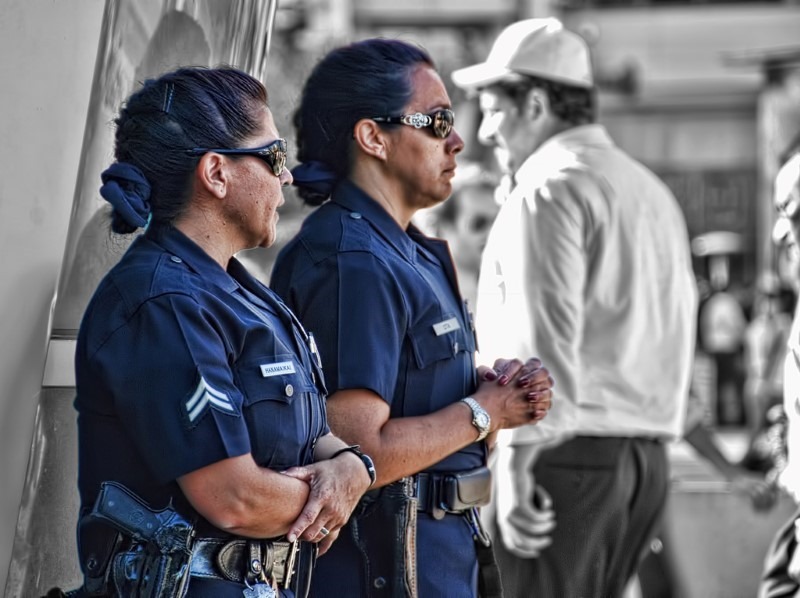 The first policewoman known to history was named Alice Stebbins Wells and she served with the Los Angeles, California Police Department. The year was 1910 and because no other women had preceded her, if fell upon her to come up with the design for her own uniform. She had wanted to become a police officer because she wanted the police department to better serve women and children who were victimized by criminals. Four years later, the first policewoman in Great Britain made her debut.

3. The best invention ever? 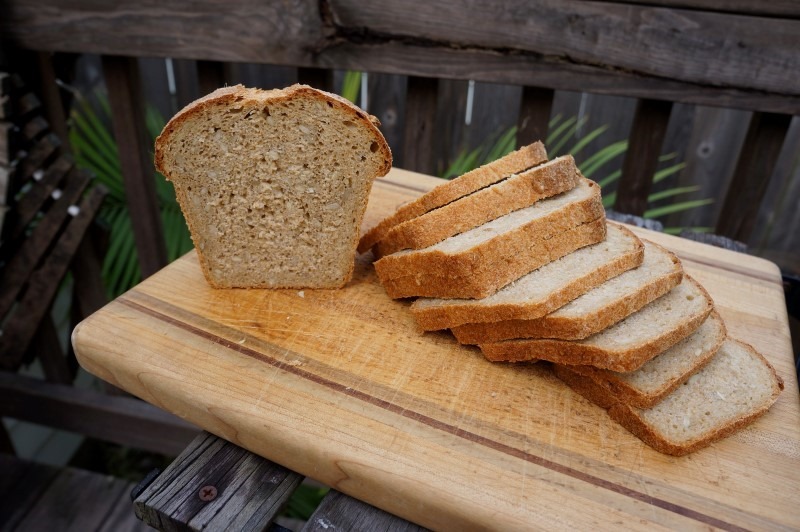 We’ve all heard the phrase, “it’s the best thing since the invention of sliced bread.” Clearly, society values that invention pretty highly and it may be surprising to learn that sliced bread has been available commercials since 1927. That was the year that Otto Rohwedder perfected his machine that was able to both slice and wrap bread. Within six years, sales of sliced bread outpaced sliced bread, and the rest is history. 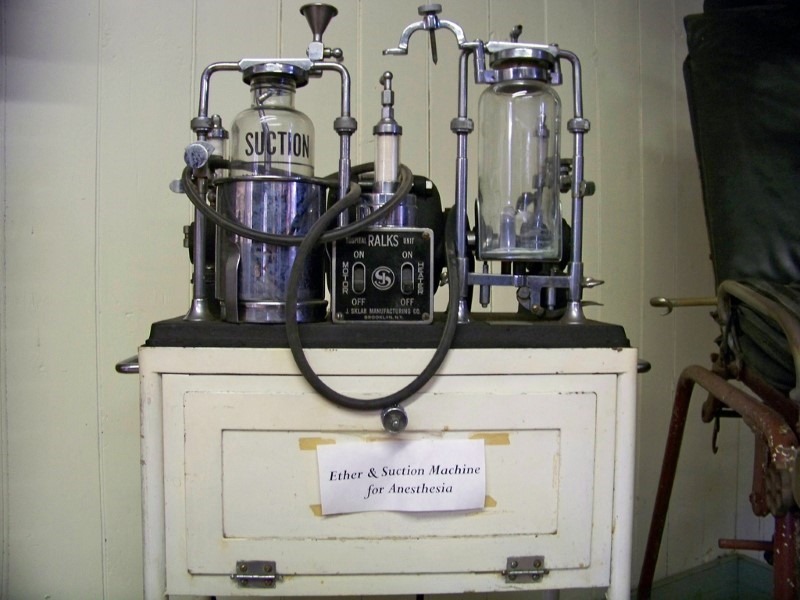 It’s tough to think about having a surgical procedure performed without the benefit of anesthesia. Imagine having some doctor slice you open and manipulate your innards while you are fully awake and aware! We’re all quite spoiled today, but in the past, surgery could be a painfully horrific experience. In 1847 surgeons first attempted to use anesthetic during childbirth. To say the mother was amazed would likely be an understatement, in fact, she was so impressed she named her child Anesthesia. It may be safe to assume that she was not a first-time mom. 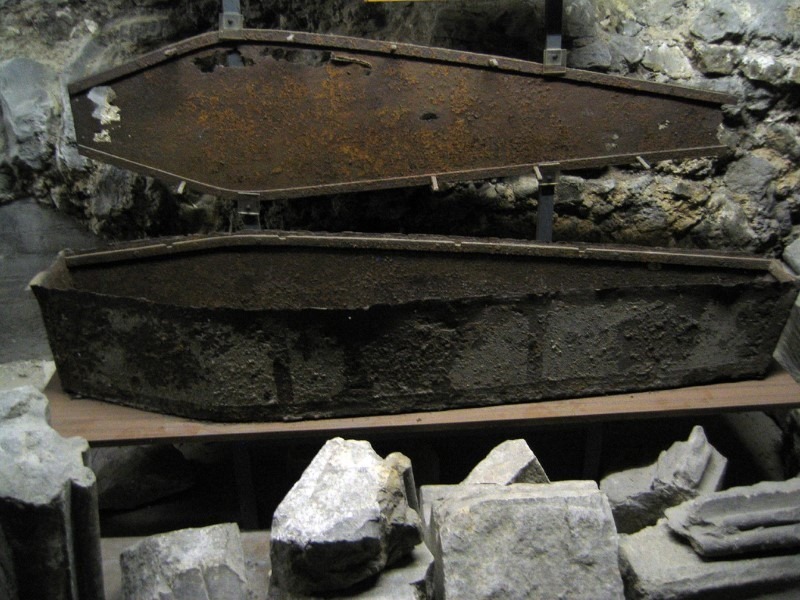 One might presume that the experience of being born is tough enough on the baby even under the best of circumstances. For Gorgias of Epirus, a Greek sophist born during the 3rd Century, the experience had to be even more trying. The infant was born while his dead mother was being carried off to be buried in a coffin! Luckily the pallbearers heard the infant cry out and were able to free him before it was too late. Now that’s a tough kid!

In days of old, having the cavalry charge in was probably a pretty effective strategy during the heat of battle. When World War II came along, that probably was no longer the case. The Mongolians – for whatever reason – decided to test that theory by sending a cavalry division of 2,000 men against the Germans. While all 2,000 cavalry were killed, the Germans did not lose a single man. That was the last time in history that a cavalry charge was ever used. It was a difficult lesson to learn, but apparently it’s a lesson that was not easily forgotten. 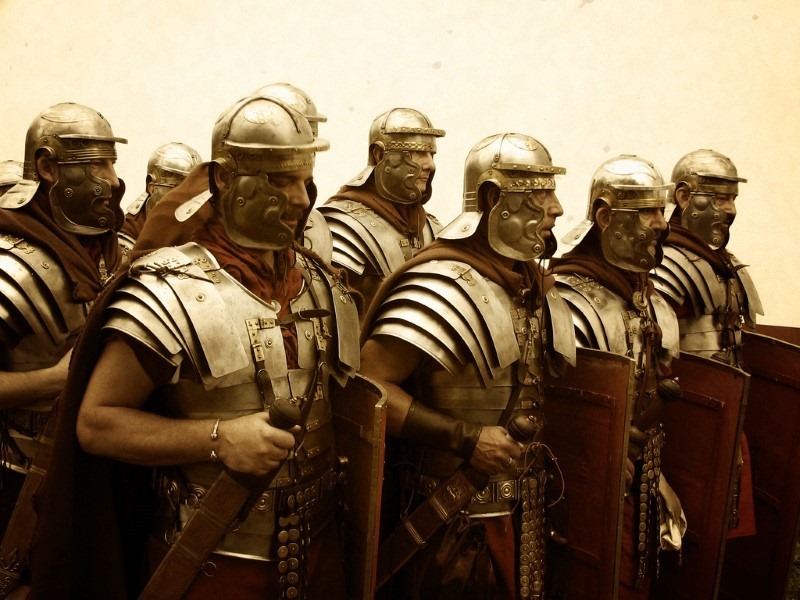 Roman Emperor Caligula made quite a reputation for himself and not all of it was due to his alleged debauchery. When his beloved sister Drusila passed away, he ruled that there would be a year of mourning for everyone in his kingdom. During that time it was forbidden for people to dine with their family members, laugh or take a bath. Hopefully by then, the shower had been invented! 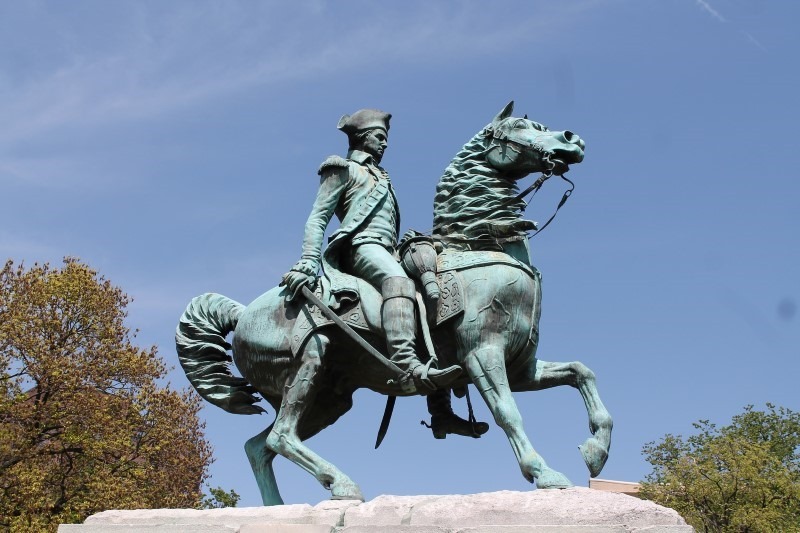 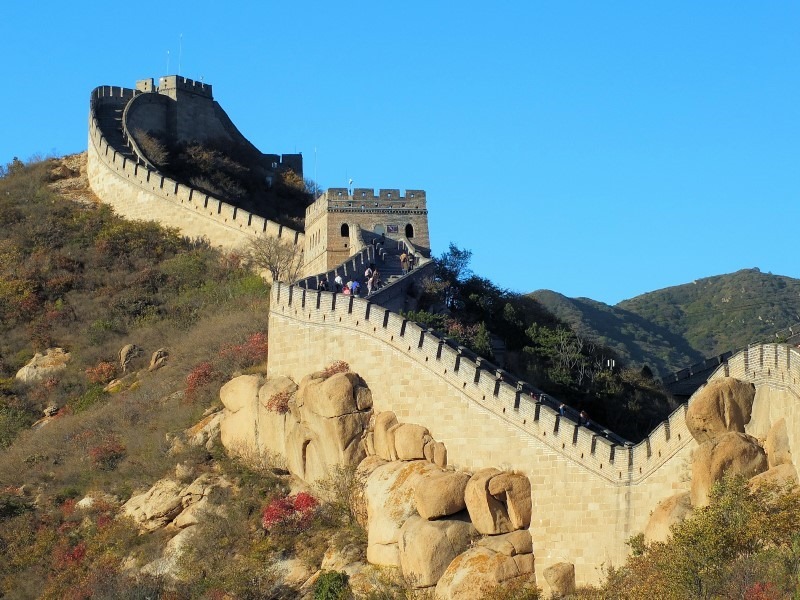 Although the Great Wall of China is little more than a tourist attraction now, at one point in history it was vital to the countries protection from invaders. Many men who stood guard on the Great Wall never left it. They were born there, raised there, worked there, married there and died there, only to be interred within the Great Wall itself. That’s dedication that’s hard to beat! 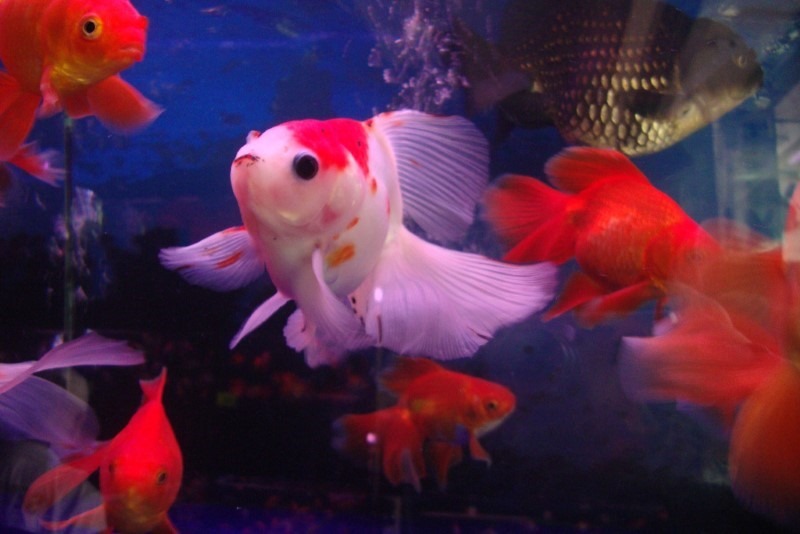 It took until the year 1920 before the lifespan of the average human being surpassed that of some species of goldfish. Before that, the average life expectancy for a human being was 48 years. Some species of goldfish live to be as old as 50 years old. Whether or not we ever catch up to the tortoise, which can sometimes live for more than 150 years remains to be seen. Perhaps we should all just learn to be a bit more like the tortoise and simply slow down.