Martin Luther King Jr. was a well known social activist and Baptist minister who led the Civil Rights Movement in the United States during the mid-1950’s until up to his assassination in 1968. 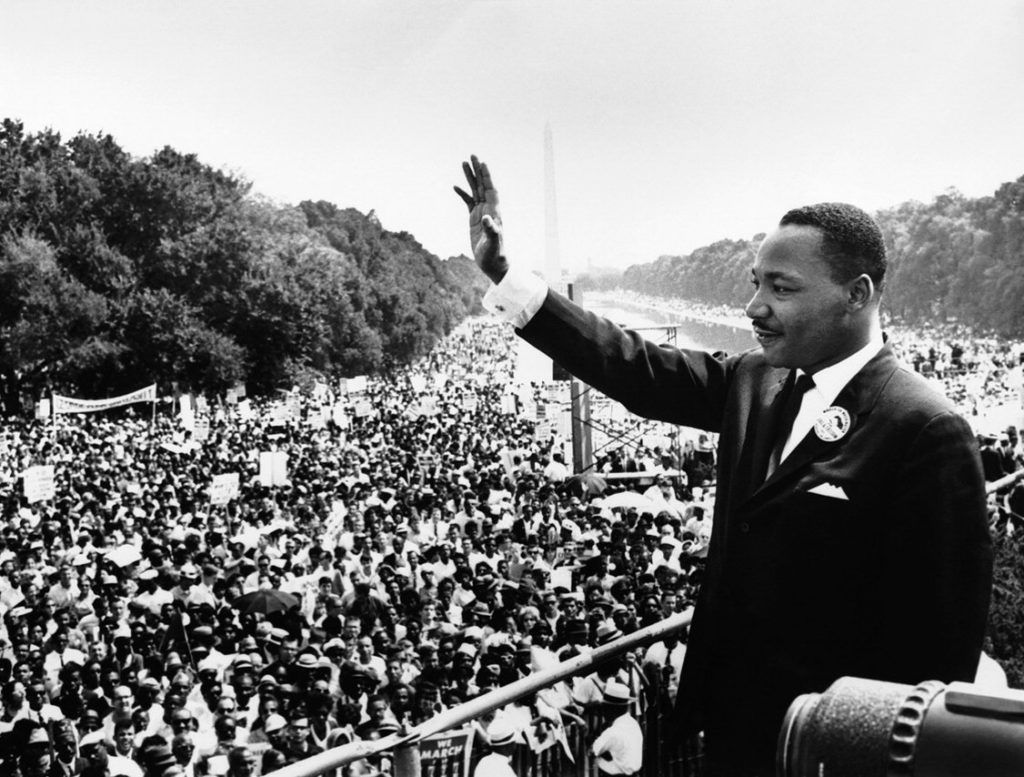 On August 28, 1963, Martin Luther King Jr. addressed the nation with his speech “I Have A Dream” in which is emphasized his hope and belief that someday all men would be treated as equals and brothers. This speech was made during an organized demonstration in downtown Birmingham, Alabama. Although criticized for his actions, for his beliefs, Martin Jr. never gave up hope and continued to fight for the equal rights of the African-American citizens of the United States, making him one of the most beloved and influential leaders that this world has seen.