Meme coins have recently taken over the Internet by storm, and their popularity is only increasing.

However, it can be hard for an average person to grasp the concept of a meme coin when it’s connected to intricate topics like cryptocurrencies and macroeconomics. Meme coins are quite different from standard cryptos, from their purposes to their tokenomics. That’s why it is imperative that we not only define meme coins but also discuss how they’re unique from what already exists on the market. 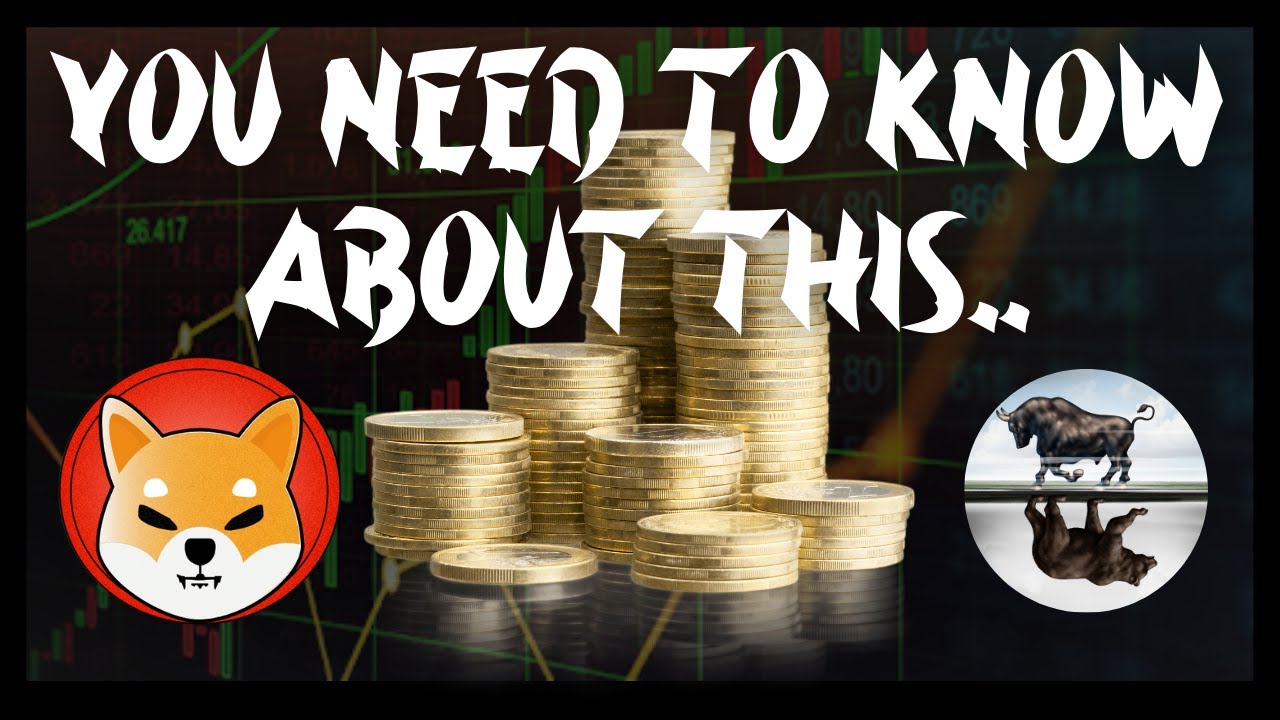 What Are Meme Coins?

Meme coins are cryptocurrencies that have gained mass popularity in a short period. The term “meme” suggests a viral nature and points towards the joke-filled culture of the internet. As a result, these coins aren’t serious cryptocurrencies. Instead, they are “fun” investments.

The founders of Dogecoin created it as the first harmless parody of Bitcoin. Doge barely had any value for years after its creation until Elon Musk began popularizing it. Investors bought massive amounts of this crypto and drove its price up from just over a thousandth of a dollar to nearly 80 cents. This growth equated to an unprecedented 20,000% increase.

So is Doge the best currency to trade for a quick buck?

Don’t get your hopes up. If you head over to the official Dogecoin website, you can see the token’s exchange rate: “1 Doge = 1 Doge.” This means that it has no real-world exchange rate, no market cap, and nothing to stop it from inflating to massive proportions.

Although most cryptocurrencies are volatile by nature, their values are capped, meaning their worth is determined by how much is still in supply. A currency with no cap means that investors can mine an endless amount of tokens, overload its supplies, and devalue it.

Meme tokens grow in value depending on how relevant the trend is in the current cultural climate. The moment people stop finding the trend entertaining, the token’s entire value will drop. A prime example of this volatility can be seen when Elon Musk went on SNL and Doge dropped significantly.

How Do Meme Coins Differ From Other Crypto?

Other cryptocurrencies are not as volatile as meme coins, but how else do they differ?

Although meme tokens are a type of cryptocurrency, their purposes are not the same. Currencies like Ethereum were designed to solve real-world problems and promote decentralized markets (i.e., peer-to-peer transactions that do not rely on the traditional banking system). Such an impact allows these major cryptocurrencies to stay relevant for a long time, even after the crypto hype has died down.

Meme coins are parodies of standard cryptocurrencies, but that does not mean they have less value. Sometimes, these meme tokens will blow up and everyone who invested early will make a profit, but you should always exhibit caution. You don’t want to invest in them thinking that you’re going to become a millionaire overnight.

Where Can I Buy Meme Coins?

While many people can easily buy bitcoin or Ethereum through dozens of centralized exchanges or apps, it is often difficult (or not as well known) for people to get their hands on meme coins. Luckily, a new website has been created that allows anyone from anywhere in the world to buy the hottest meme coins. Their website is www.buymemecoins.com . Featuring over 100 meme coins with the number increasing almost daily, Buy Meme Coins is an established and secure way for anyone to purchase meme coins, even for buyers who lack the basic knowledge about cryptocurrency.