The state of California is known for a variety of reasons: scenic views, Hollywood, celebrities, the beaches, and Silicon Valley among others. California is on North America’s west coast and is the largest state by population and third largest by land area. However, with such a massive population and attractive qualities, ‘the Golden State’ also struggles with social problems such as crime. An analysis of FBI crime data revealed the following cities as the most dangerous crime hotspots in the California. 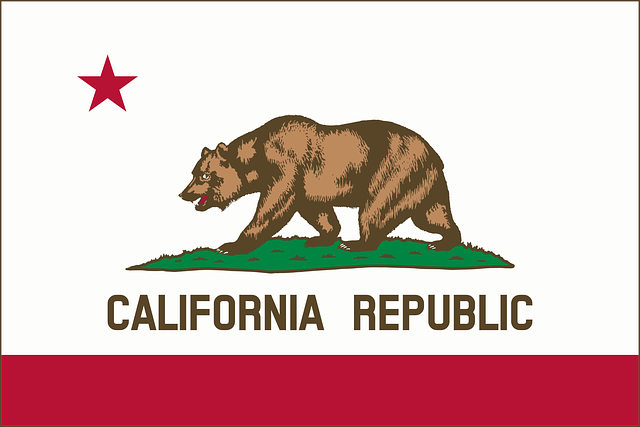 Considered an epicenter of the California Gold Rush in the 1800s, this small town with a population of only 3,000 has crime statistics that rival its small size. Violent crime is at 12.26 with 36 cases reported in a year going by data collected in 2011. The state is however improving as more people move to other cities.

Crime rate is certainly not modest in this area. Population has tripled since the 1970s and the crime rate has risen together with it. The city has a crime rate of 7.77. Between 2010 and 2011, it also ranked as second when it came to auto theft. 96% of California’s communities have a lower crime rate than Modesto.

With a population of 27,000, Eureka is a small town by many standards. However, that does not deter crime. The small town experiences a crime ratio per resident higher than most California cities. Out of 1000 people, 5.79 and 71.21 experience violent and property crimes respectively. There are a total of 77 reported cases of crime per 1000 people.

Nicknamed the City of Gold, Oroville has a crime rate of 14.81 which is exceedingly high. Property crimes reach 1000 a year while violent crimes are 218 in a year. Violent crime is the most persistent in the city. Rated on a scale of 1 to 100 (1 – low crime), Oroville is at 92 while the national average is 41.4.

Although this city is located in a relatively affluent area, crime is still a problem. Violent crime in the city is at 14.78 which is almost California’s highest. One in every four homes in the city is vacant. Drugs are a problem in the area particularly with meth. Vandalism is common with police reporting that it is the highest trigger for 911 alerts.

In 2010, this city experienced 13.8 violent crimes per 1000 residents. Unemployment which is a major contributor to crime is at 18.3. Stockton is America’s 2nd largest city that filed for bankruptcy protection in 2009 after the financial crisis. However, data from 2014 showed that Stockton crime had decreased by 22%.

While it is nicknamed ‘the friendly city’, San Bernardino’s crime statistics indicate a different demeanor. One out of ten residents here is jobless; professionals are continually fleeing to neighboring cities worsening the condition. 1 out of 22 and 1 out of 85 are victims of property crime and violent crime respectively. With more than 600 killings a year, the city has now overtaken Chicago’s murder rate.

The city located in southern Los Angeles has been widely represented in popular culture through movies and music. Crime rate in the city is at 14.13. In 2016, the rate of homicide has tripled in what police describe as gang-related violence. Compton has been selected as one of the cities to receive assistance from the Violence Reduction Network (VRN) initiative.

Oakland’s political activism, healthcare industries and large corporations do little in masking the high crime rates in the city. The city experienced a 20% surge in property crime in 2011. Oakland experiences 1 out of 59 and 1 out of 17 in violent crime and property crime respectively. In every 50 residents, 1 is likely to be a violent crime victim.

Known for upscale shopping, luxurious condominiums and the home of Pixar Animated Studios, Emeryville city has property crime statistics that rival its neighbors. 1 in 6 residents is a potential property crime victim. Research shows that 6 registered sex offenders live in Emeryville city. Although the area is undergoing rapid development, the city maintains a violent crime rating of 12.54.