Weddings are often a pretty expensive occasion in one’s life. Recent surveys suggest that the average UK wedding will cost in excess of £16,164, which by most people’s standards is a lot of money, but rightly so on one of the most important days of your life. With most of us pulling the stops out for our big day, it’s no surprise that the super rich in society go completely overboard with their spending. The trend for expensive weddings among the wealthy has seen spending go completely crazy.

Here are 5 weddings that are reported to be some of the most expensive in history: 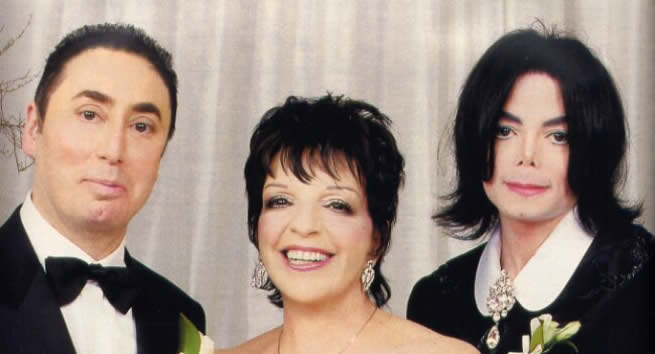 In March 2002, world famous actress Liza Manelli and (the not so famous) David Gest tied the knot, with a ceremony compared to the Grammy Awards. The wedding was held in front of 850 guests in the world famous Regent Hotel, New York.  The guest list was made up of some of the biggest names in show business, with Michael Jackson even serving as the best man. 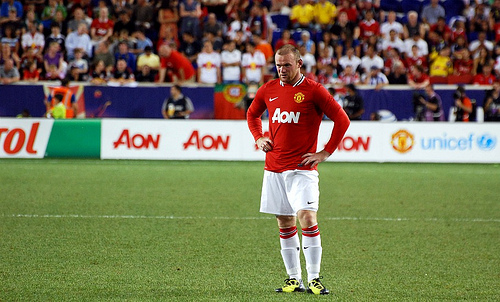 In 2008 Wayne Rooney married his childhood sweetheart in a ceremony that saw 65 of their guests flown out to Genoa (Italy) on a private chartered flight. Upon arriving in Genoa the guests were treated to a masked ball aboard a $120 million yacht.

Guests were also given the opportunity to sample the delights of the five star hotel that the couple rented out before exchanging their vows in a 17th century villa and reception at a medieval abbey high above Portofino. 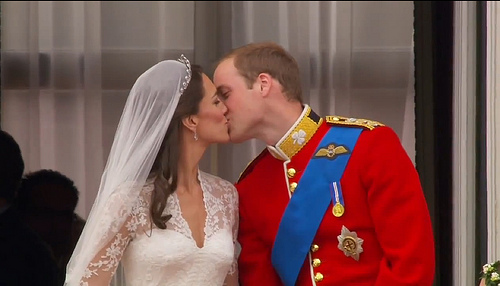 Prince William met Kate Middleton whilst at St.Andrews University; some say it was love at first site with the prince infatuated by the young Kate. In 2011 the young couple sealed the deal in a ceremony fit for a king (literally). Reports suggested that the couple lavishly spent over £520,000 (around $800,000) on flowers, which in a time of austerity was an extravagant demonstration of wealth.

The wedding took place in St. Paul’s cathedral in front of an estimated audience of 2 billion people! 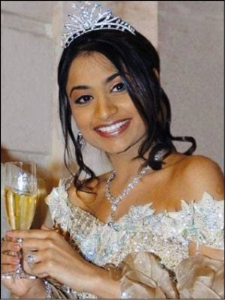 Vanisha Mittal and Amit Bhatia aren’t what you would call household names but they both hail from some of the world’s richest Families. Vanisha is from a family of steel merchants who are reported to be one of the richest families on the planet. Invitations to the wedding were sent out via silver boxes, which included flight tickets and rooms at a Paris hotel.

There weren’t any mobile bars for hire at this wedding, it was strictly Crystal Champagne ($200 a bottle) and performances from the world famous Kylie Minogue and complimentary gift bags filled with jewels to make up. 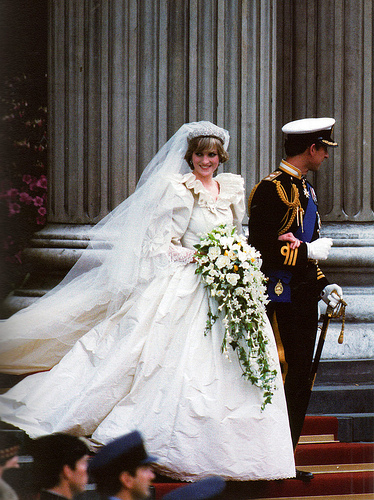 Prince Charles and Lady Diana was probably one of the most famous weddings of modern times, the marriage didn’t end in happiness as we all know, but the wedding stank of opulence. Like Prince William and Kate’s wedding, their wedding was held in St.Paul’s Cathedral and watched by viewers from across the world. Highlights of the wedding included a 5 ft wedding cake and a 20ft veil worn by Princess Diana.