It’s been an arduous day at work, one you’re thrilled its finally over. You’re in your car, half-listening to the radio DJ make the same stupid joke he so cravingly clings to. “That’s the third time this week,” you think. “Give it up already.”

Eventually, the awkward yammering ends, and you’re returned to the music. A new song plays, one you’ve yet to hear, and it immediately catches your attention. Chills chase up your spine, goosebumps stipple your skin, and you shiver in your seat with excitement. What a delightful tune! If this, or a similar experience, has happened to you, then you’ve experienced what is known as “musical frisson”. 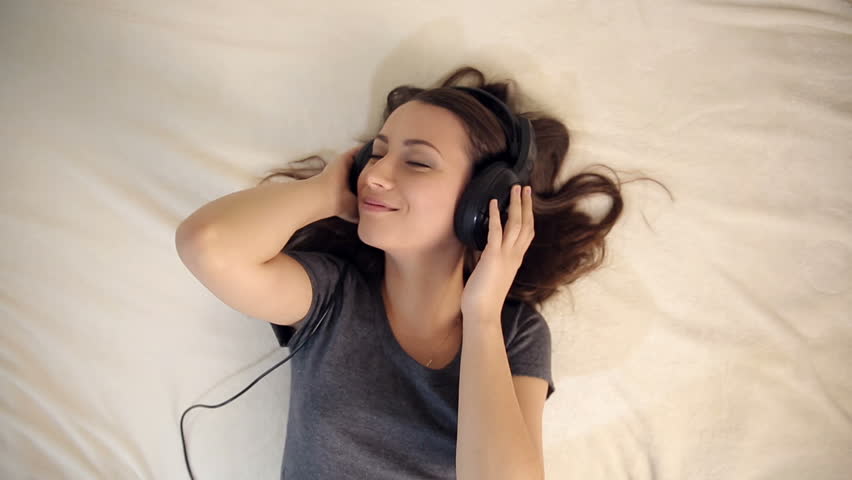 A French term meaning “aesthetic chills”, frisson is a sensation similar to shivering, though caused by stimuli other than the cold. This sensation is usually categorized by an overwhelming emotional response followed with goosebumps. The cause of frisson varies between individuals.

However, not everyone is capable of experiencing a musical frisson. Between 30 to 50 percent of the population will never enjoy this sensation.

The large portion of individuals capable of experiencing frisson are said to have a personality trait known as “openness to experience”. These individuals are shown to have active imaginations, an appreciation for beauty and nature, prefer variety in life, reflect often on their feelings, and seek out new experiences.

A musical frisson can be triggered by any number of stimuli, such as physical contact with another person, viewing artwork, or a specific scene in a movie. The most common cause, however, is listening to music.

Scientists have traced the origins of frisson to our emotional responses to unexpected stimuli in our environment, specifically music. Musical passages with sudden volume changes, or unexpected harmonies are common triggers for frisson, as they surprise the expectations of listeners.

Frisson remains a largely mysterious phenomenon, however, especially concerning the presence of goosebumps. Some scientists believe goosebumps are holdovers from evolution, much like appendixes, pinky toes, and tailbones.

Goosebumps were a way to reset the skin’s level of warmth over a sudden change in temperature. However, since our invention of clothing, the need for goosebumps has declined, leaving us with the still intact physiological structure. It is possible, though, for this structure to have been rewired to produce the aesthetic chills of frisson.