Roughly 3% of the energy used by homes in the US is generated by solar power.

This is on the rise as the demand for clean energy is increasing. Solar is one of the most viable renewable energy solutions available and can serve both residential and commercial applications. When it comes to powering a home, there are two options: an off-grid or on-grid solar system. 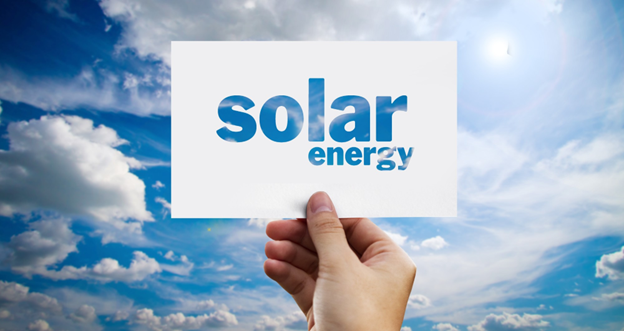 For a rundown of what these are and how they differ, keep reading.

Solar energy systems produce clean energy with the use of solar cells. These cells absorb sunlight and generate a direct current (DC), which is then sent to an inverter, which transforms it into an alternating current (AC). This is because most homes are wired for AC, so it makes the energy suitable for use.

The two main solar system types are on-grid and off-grid, and the right one for you will depend on your situation and needs. The folks at Blue Raven solar company are experts in solar installations, so whatever type of system you’re after, they can take care of it.

An on-grid solar energy system is one that’s still connected to the grid. Off-grid, as the name suggests, means it’s completely independent of the grid.

One of the main benefits of an on-grid system is that means that if there are any issues with your system, you’ll still have access to electricity.

With these, you also have the option of adding a solar battery. A battery will charge up as your solar panels generate power, then redistribute it to your home at night or when there’s cloud cover. This helps to improve your energy independence.

One of the major benefits here is that an efficient system may generate more energy than you actually use in your home. In this case, it will send the excess energy back to the grid and you’ll be paid for it.

With one of these, you are entirely reliant on the sun to power your home. A solar battery is much more important for this type of set-up, as it’s the only way you will have power during the night.

It’s a good idea to also have a generator with an off-grid solar system as a backup. Fortunately, this type of setup won’t be affected if the power grid goes down.

As you aren’t connected to the grid, you won’t have to worry about monthly electricity bills. It is worth bearing in mind that this can be a more costly option overall, due to the batteries and generator that you’ll want to have.

Do You Need an Off-Grid or On-Grid Solar System

If you’re already connected to the grid and want to upgrade to solar power, then an on-grid solar system is probably the best choice. For a home that’s already off-grid and needs an energy solution, then off-grid solar energy is an ideal solution.

For more science articles, check out some of our other blog posts.