What’s really out there? That’s something humankind has probably contemplated since we first looked up at the night sky. We’ve learned a tremendous amount about our universe through the years, but what we do know is most likely dwarfed by what we do not know. We’ll continue our efforts to learn more as long as we’re around to do it, and who knows? Perhaps one day we will find that there is life out there somewhere and that we are not the only inhabitants of this vast universe. For now, we’ll have to be content with what we do know, so here are a few facts about space that you probably haven’t heard about. 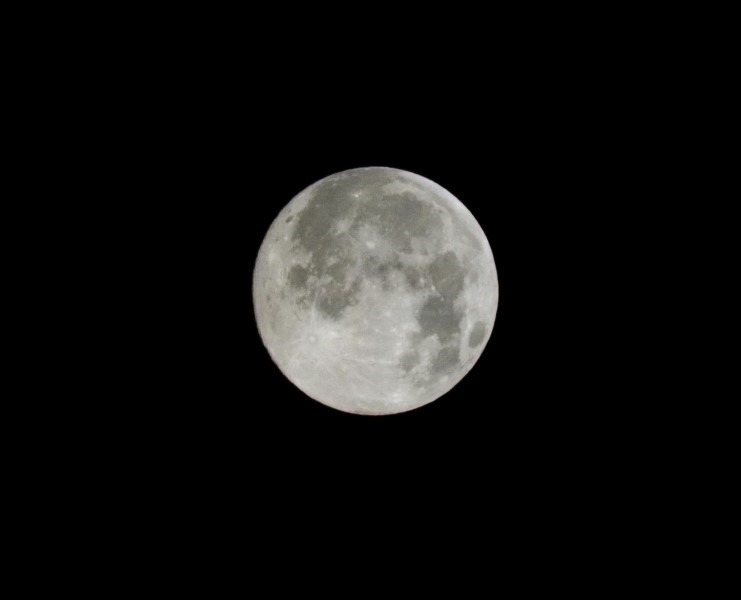 Earth’s constant companion that we know simply as “the moon,” is believed to have been created when the earth collided with another planet, and a huge chunk of our planet broke off and became the moon. The theory is that this happened about 4.5 billion years ago. As we know, theories are often wrong, but this one sounds about as good as any other.

Although you’ll need a nice dark sky and a telescope, such as an Orion Reflector, to see the Crab Nebula these days, that wasn’t always the case. The huge cloud of various gasses was created when a star exploded sometime prior to the year 1054. Chinese astronomers at that time noted that it was bright enough to be seen with the naked eye for nearly a month!

During 2004, ever-vigilant astronomers discovered a white dwarf star that had actually turned into a gigantic diamond that measures over 2,500 miles across. It may not even be possible to calculate the value of a diamond that size, but it is estimated that it would weigh in at more than 10 billion, trillion, trillion karats! Perhaps this is what the Beatles were referring to when they wrote “Lucy In The Sky With Diamonds.”

Around 40 years ago, in the year 1974, the world’s largest radio telescope in Arecibo, Puerto Rico sent a coded signal in the direction of the M13 star cluster. The idea was to get the best bang for the buck, since there are so many stars in that region, and therefore a better chance that the signal would reach another civilization. Since that cluster of stars is around 21,000 light-years away from here, it would take approximately 42,000 years before we would ever get a response. Whether or not the human race is even around to hear it is something we do not know.

When we think about what astronauts eat in space, we might think of the orange drink Tang or smashed up food that was eaten from dispensers that resembled toothpaste. Those are most likely just bad memories for the astronauts of yesteryear, and today’s space travelers probably eat much better. One of the best foods to take into space appears to be yogurt, which will stay on the spoon even in zero-gravity conditions when most other foods would simply float away.

It is believed that over 95 percent of the matter in the universe consists of the mysterious “dark matter,” which we cannot see. We have a hard enough time wrapping our heads around all the science that involves matter than we can see, never mind all that invisible stuff!

When the moon is directly overhead, we all weigh just a tiny bit less because of the influence the moon has over the earth’s gravity. The “Lunar Diet” may be the only one where you truly do not have to do a thing in order to lose weight.

Although is often pretty exciting to see a shooting star or witness a meteor shower, we never see the vast majority of meteors that enter the earth’s atmosphere. It is estimated that almost 90 million pounds of material land on earth every year as a result of all those invaders from space.

9. A Whole Lot of Nothing 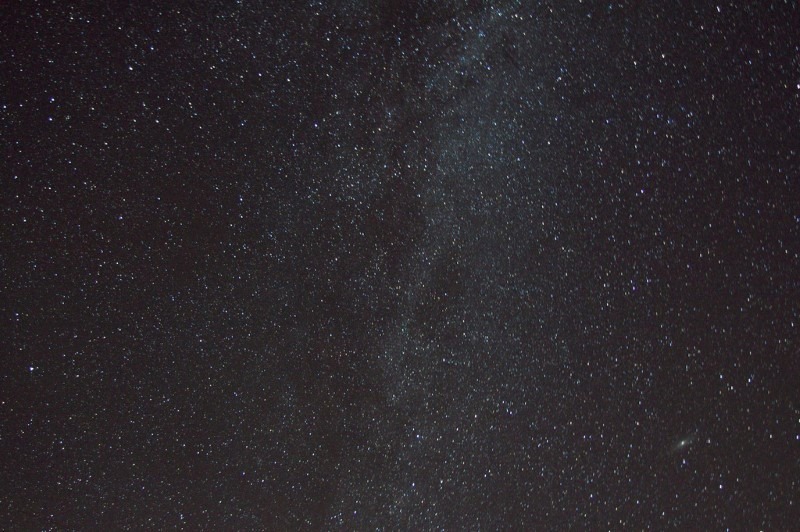 If we were to construct a model that demonstrates how all the matter in the universe compares to the empty space, it would be reasonable to construct a box that measured 20 miles in all directions and place a single grain of sand inside it to represent all the matter. That’s a bit depressing since we already feel insignificant enough just comparing ourselves with the solar system!

There is a hurricane on the planet Jupiter that has been battering the planet for over 300 years. It was spotted when humans developed a telescope powerful enough to see it, so there is no way to tell how long ago it actually started. The hurricane is twice the size of the earth! It would be interesting to see what name our weather services would come up with for a storm like that.