Phasmophobia is the fear of ghosts. Despite the continued debate as to their existence, we have all heard stories around the campfire for years about scary phantoms and supernatural beings. Spirits and ghosts alike are central to some of the most well-known books and movies, and are a source of fear for many children.

However, for some people, this fear doesn’t get put aside with adulthood and instead increases. For those who are experiencing phasmophobia, it is a very real fear which can lead to chronic anxiety or even absolute terror. Because this fear is often irrational, it is important that it be dealt with so that the individual can continue living a normal life despite their phobia. 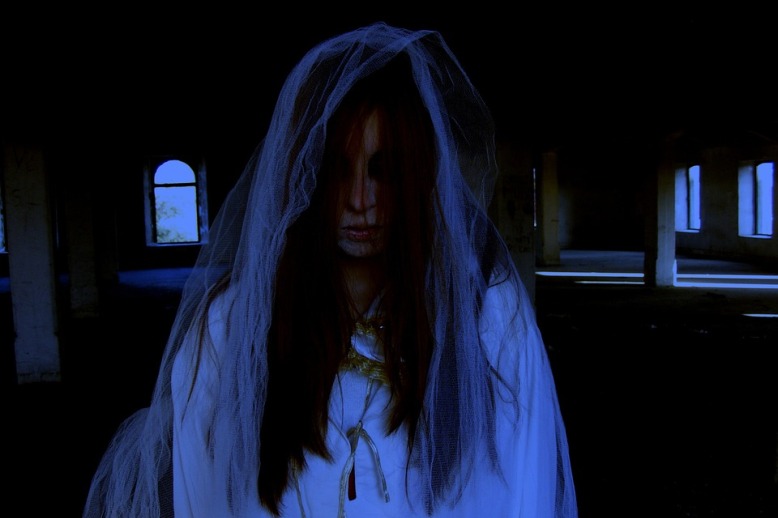 While these symptoms are a part of a number of different anxiety disorders, it’s important to pay attention to the context of them. It’s also important to note that a person may have just one, several, or all of the symptoms, but will still be considered to have phasmophobia. The following are the most common symptoms of phasmophobia:

This fear is most often caused by a paranormal encounter, whether it is real or perceived. This encounter may come through intentionally performing activities that are meant to communicate with the dead or other spirits, or encounters that happen unexpectedly such as when visiting a building or place that is known to have paranormal activity. The other cause of phasmophobia is exposure to horror stories either in books or movies.

Because the existence of ghosts has not been proven, and those who do believe cannot prove otherwise with 100% certainty, phasmophobia is a difficult one to overcome. This is because there is so little known about ghosts in general and so with it grows the fear of the unknown. When simple questions such as “Are ghosts dangerous?” do not have definite answers, it is harder to alleviate fears.

The first step is usually cognitive talk therapy. This is the best way to begin to understand the client’s fear and to find out what the root of the fear is. From there, the client may choose to begin to change their beliefs and thoughts which initially lead to the fear. Because many times, this fear has some connection to religious beliefs, it may be best handled by the client’s religious leadership either instead of or in addition to traditional therapy sessions.

The second step is to teach coping skills. Providing clients with coping skills is a great way to help them deal with that fear on a day-to-day basis and to help alleviate symptoms when they are triggered. The same coping methods used for other fear or anxiety disorders are used such as guided visualization, breathing exercises, and biofeedback. All of these will help teach the client to take control and manage their own fears.

It is also important for the therapist to understand the client’s goal with therapy and to follow their lead to help them reach that goal. In some cases, an individual may simply want to be able to watch horror movies without experiencing terror, whereas another individual may be questioning their religious beliefs. In some cases, there may be a bigger fear coming into play, like a fear of death or losing a loved one. In any case, it is up to the therapist to meet the individual needs of the client.