If you try to type the name of any legal brand in a search engine, the first page will show a bunch of sites that actually have nothing to do with the operator. This platform may have an excellent web address, but in terms of visual content, they completely mimic the licensee. Therefore, we addressed several Ukrainian operators who described in their comments why gambling piracy is widespread on the Internet and what measures they take to combat it. But in general, most of them are fair casinos, the main thing is to look for them in trusted resources, such as very well casino UK reviews by Onlinecasonoprofy. 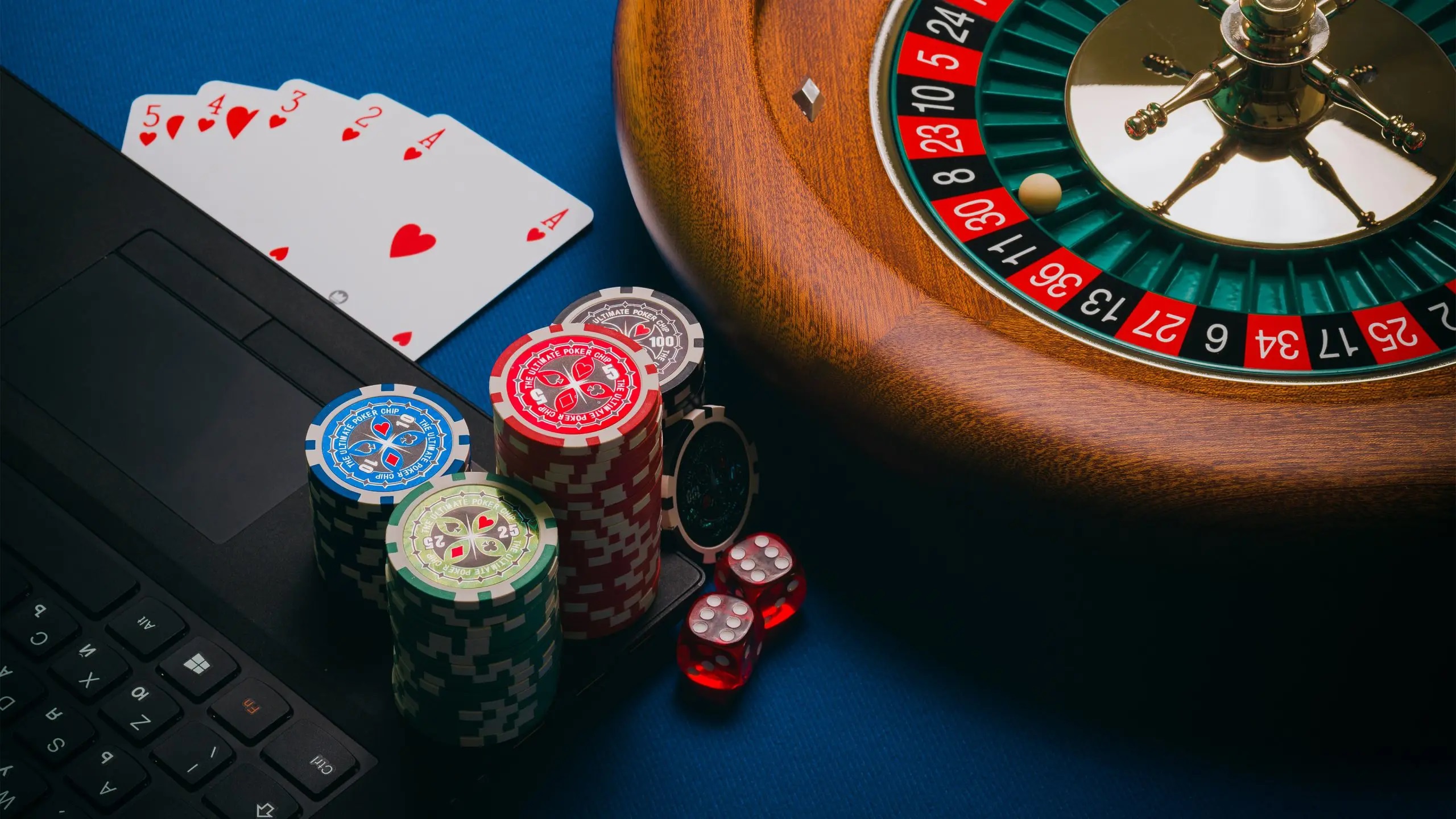 According to the indicators of 2021, there were more advertisements of unlicensed sites than now. The volume of their contextual advertising decreased three times, so it became easier to block their web resources.

It also happens that large companies from the top 25 search queries have problems with copying their brand from smaller businesses. Given these facts, we can conclude that there is a common denominator: small companies that do not develop their own brand, choose a shorter and toxic way – steal the visual style, disguise themselves as an existing company and thus lure the client of a large brand.

Therefore, the issue of combating illegal sites depends on the values and will of the company whose brand is used in this way.Customers know the difference, the main thing is to eliminate illegal immigrants

Communication with customers plays an important role in this process. In addition to the fact that thanks to feedback, the operator better understands the needs of the audience, it also broadcasts its values.

And one of the main values is the promotion of the idea of legal entertainment. Users of web resources themselves know and understand where licensed services are and where they are not.

The head of the legal department of Parimatch Ukraine Mykhailo Koval in his comments drew attention to the fact that because of the brand’s fame, there are often cases of its misuse on pirate sites to benefit from it. Unfair practice is to copy the style, visual design, identity of Parimatch to mislead the consumer and take advantage of the reputational advantages of the brand, which has been built over the years.

It is difficult for clones to overtake the brand in terms of SEO optimization.

Nevertheless, reaching the first lines of search results is quite a difficult task, so the operator has not yet seen such cases in relation to the Parimatch brand. Because to lead in the search rankings, an illegal clone needs SEO optimization, which will be stronger than in the official manifestations of the brand. Therefore, the company does everything to avoid such situations, responds in time to the creation of such sites and does not allow them to progress.If we talk about the fight against such “clones”, it is worth remembering that the brand owner is also the owner of the rights to the trademark, website, and identity, so he is more interested in preventing the emergence of “clones”. They are likely to harm customers, undermine trust, reduce the attractiveness and, as a result, the profit of the brand. An effective tool that Parimatch uses to combat pirate sites and their mirrors is quick detection and appeal.

Consumers of the product can also complain about such sites, because when using pirate sites, the user risks the security of their own data and funds.

When asked what is needed to reduce the number of pirate sites, the legal department replied that pirate sites appear exponentially: one “clone” appears, then a pirate site for this “clone” and so on.

Therefore, the first and most urgent need is to speed up the process of blocking illegal clones. This mechanism should be simpler, faster and more digitalized. Relatively speaking, it is necessary to introduce an instant blocking mechanism. And the higher the speed of decision-making by government agencies, the easier it will be to fight pirate sites.

Also, there may be a need to develop a register of unlicensed brands in the public domain. This will reduce the filtering of illegal sites by another criterion – an illegal brand automatically means illegal operation of the site.