Poop is not a popular topic of conversation for obvious reasons, but it is an undeniable part of life. After all, without poop, there would be no life for us and just about every other living thing on this planet. One might even say that poop makes the world go round. On that note, it might be interesting, or perhaps even entertaining, to reflect for a few moments on the weirder side of poop.

We all know that wherever humans go, poop is sure to follow. To say the disposal of human waste while in space could be a challenge would be an understatement. During their history-making journey to the moon, the Apollo astronauts left four bags of poop on the moon. Leave it to humans to leave pollution behind no matter where they go.

During World War II, German tank operators intentionally drove over piles of camel droppings because they thought it brought them good luck. This did not go unnoticed by the allies, who then began planting anti-tank mines in piles of camel poop. This caused the Germans to be more selective about their driving, and only drive over camel dung that had already been run over. The allies then upped their game by planting mines in piles of poop that had already been run over. 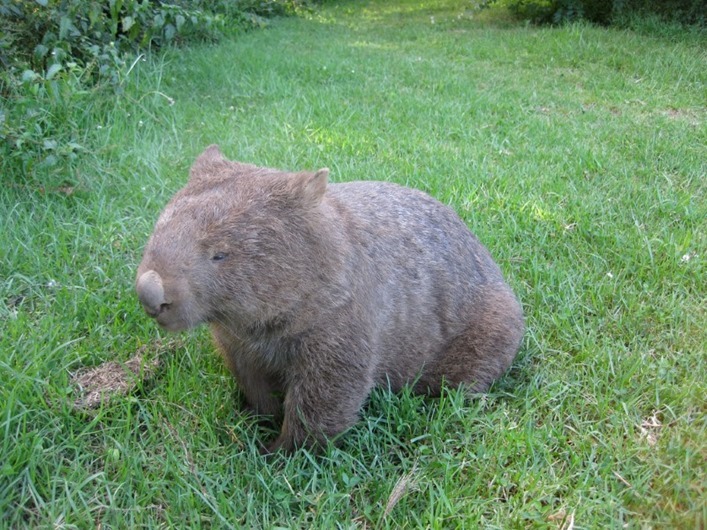 The wombat, a creature that is native to Australia, has poop that is shaped like little cubes that it actually uses as a kind of landmark to remember where they live. Hansel and Gretel had nothing on these guys!

A somewhat new medical procedure called the fecal transplant involves removing feces from one person’s body (usually a relative) and inserting it into the proper orifice of a person who is suffering from certain serious digestive problems. The treatment has a wildly successful rate of success that is in excess of 90 percent.


As many as 3 billion of the world’s human beings still rely heavily on dung and charcoal in order to cook their food. This may be the ultimate recycling plan.

In India, there is a company that actually manufactures paper products using elephant dung. Declaring that a writer that uses these products is a “crappy” writer may be true in more than one way.

Scientists analyze whale poop as a way to gauge the health of the world’s whale population. They were surprised to discover that the stress levels of whales seemed to drop dramatically right after the attacks of September 11, 2001. It is believed that the lack of low-frequency noise that’s generated by aircraft made it easier for whales to communicate.

The parrot fish likes to eat coral, and the result is that it tends to poop out sand, or at last something that is very close in composition to sand. It is believed that parrot fish poop is responsible for creating numerous small islands and beaches in the area. Next time you are blissfully lounging on a beautiful and peaceful Caribbean beach, take a moment to be thankful for the prolific parrot fish.