Of all the millions of people who pursue careers in show business, only a relative handful ever make it big. Those who do, however, sometimes make it very big and are often included on the list of the world’s wealthiest people. Sometimes people get lucky and find fame relatively early in their career and never look back, while it can take others many years to finally break through and attain the kind of status that makes them a household name. The richest actors have amassed fortunes that the rest of us can only dream about, and they enjoy a lifestyles that may include multiple luxury homes, private jets and luxurious super-yachts. Among the most well-to-do actors in the world, the following are considered some of the richest of the rich. 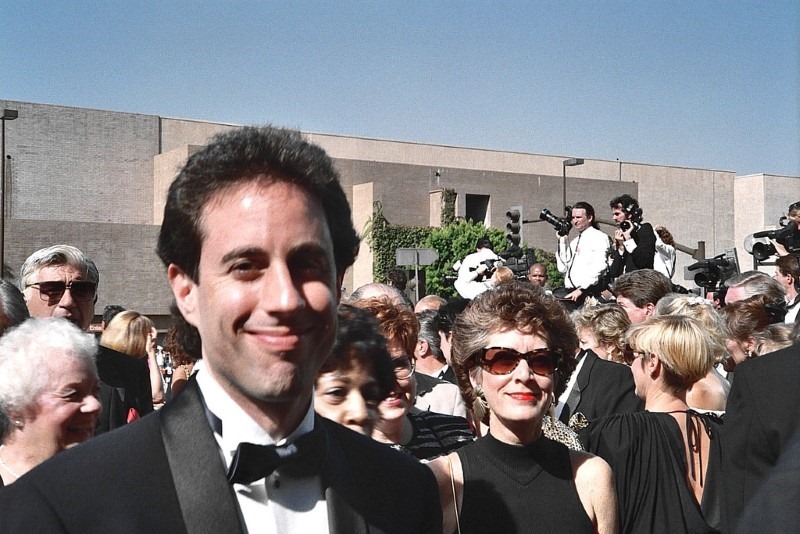 This native New Yorker is probably recognized best for his successful comedy television series Seinfeld. He got his start in stand-up comedy and eventually found the right connections that got him an appearance on The Tonight Show with Johnny Carson. In 1988 he created Seinfeld with Larry David and the show ran for 10 years and is still in syndication today. Seinfeld’s net worth is estimated to be around $820 million. 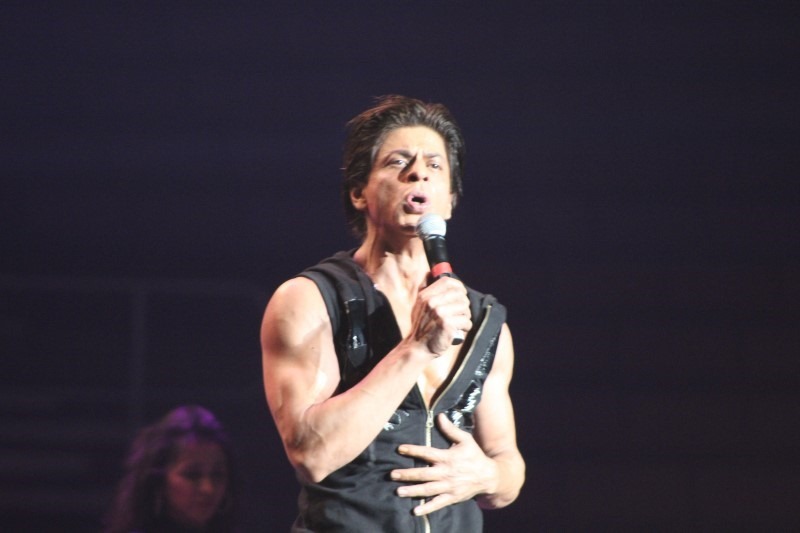 When you think about the richest actors in the world, it probably brings Hollywood to mind, but it would not be wise to rule out Bollywood, because it’s big. The success of New Delhi native Shah Rukh Khan proves that beyond a shadow of a doubt. He boasts an impressive resume that includes producer, actor and television personality. He has appeared on more than 80 Bollywood films and is undoubtedly one of the most successful actors in Bollywood history. The 49-year-old has a fortune estimated to be worth $600 million. 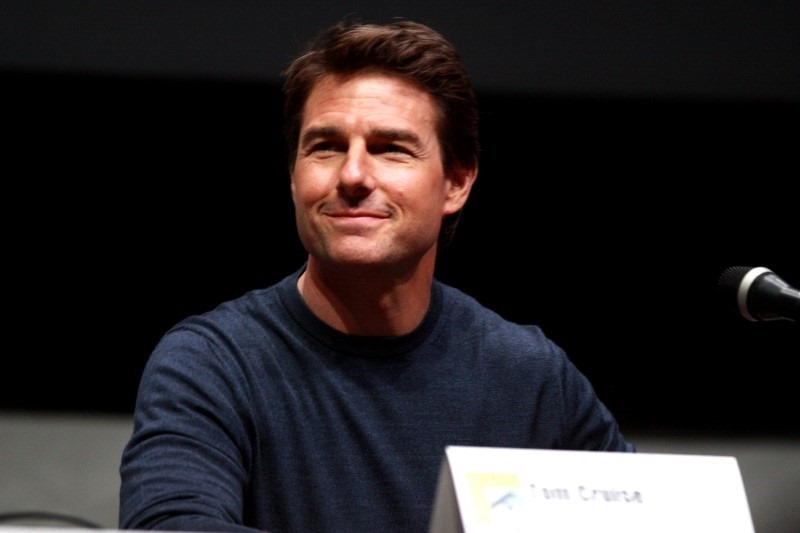 These days Cruise might be almost as well-known for his off-screen life as he is for what he does in front of the camera. An outspoken member and vocal supporter of the Church of Scientology, Cruise has been at the center of a number of controversies due to his dedication to the church. Cruise really broke through in Hollywood with the release of the 1986 action movie Top Gun. From there Cruise continued his upward climb on the Hollywood ladder and made a name for himself as one of the most-recognized movie stars in the world. The 52-year-old is worth about $480 million according to the latest estimate. 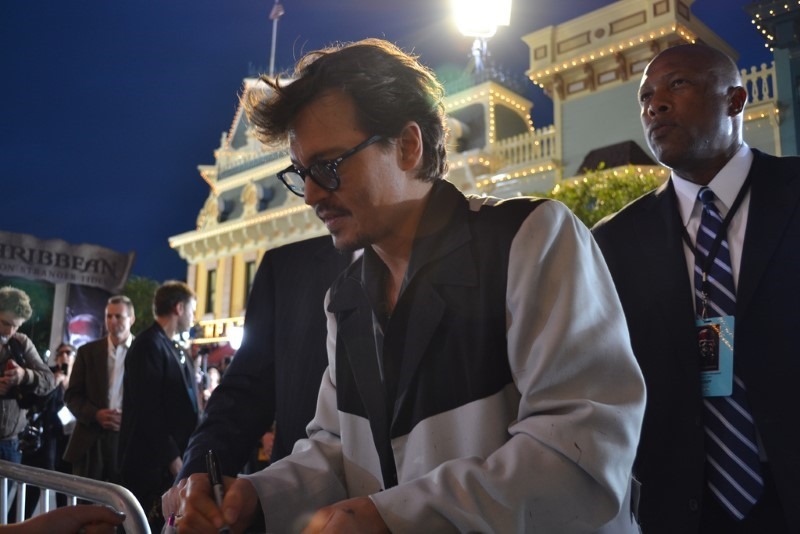 Depp has been around for a while but rose to super stardom and became known to a much larger audience after the release of the Pirates of The Caribbean series of films which first appeared in movie theaters in 2003. Depp has played a number of diverse roles, including famed American outlaw John Dillinger and Willy Wonka of Chocolate Factory fame. As one of the biggest actors in the world, Depp’s beginnings may seem a bit unlikely. He was born in a small town in the U.S. State of Kentucky called Owensboro on June 9, 1963. Today he lives in France with his family and is worth and estimated $450 million. 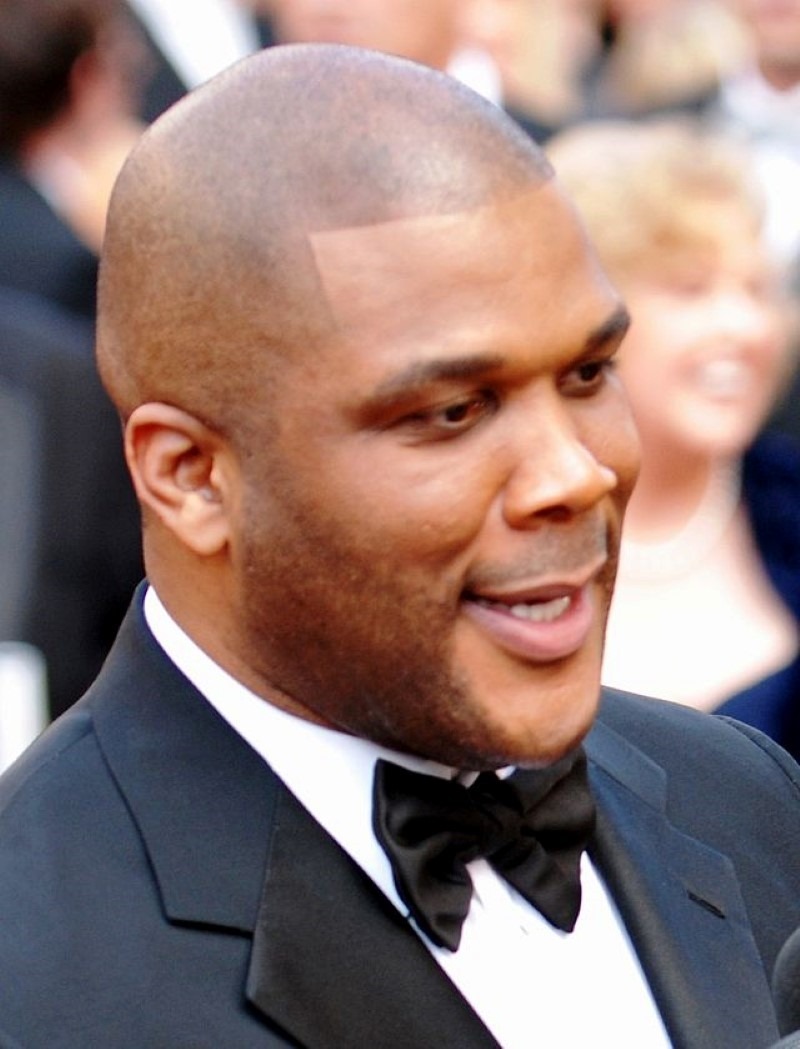 Tyler Perry may not be as well-known as some of the other names on this list, but it’s certainly not due to his lack of success in the industry. In addition to being an actor that has appeared in over 20 motion pictures, Perry is also an author, director, playwright, producer and songwriter. Perry is originally from New Orleans, Louisiana and his net worth is estimated at $450 million. 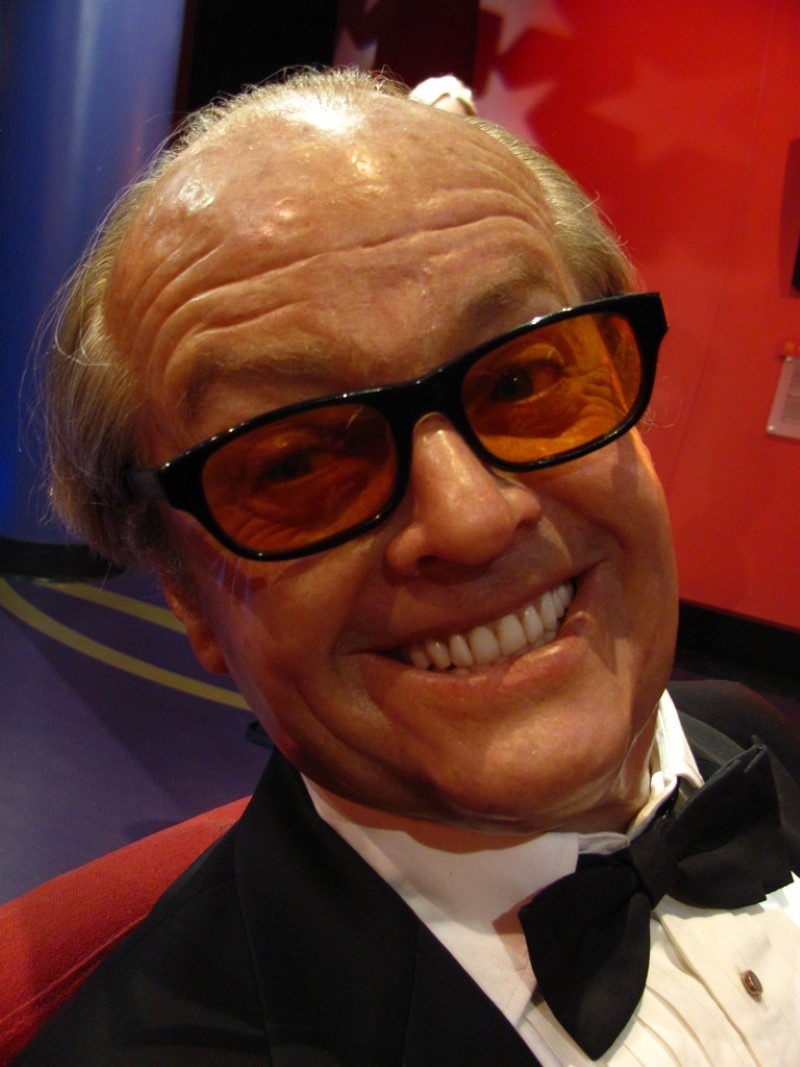 At 77 years old, Jack Nicholson has a long career that has seen him appear in numerous major films that are recognized by movie fans around the world, including One Flew Over The Cuckoos Nest, Terms of Endearment, The Shining, Batman, and The Departed to name just a few. Nicholson holds the distinction of being the most-nominated actor in all of Academy Awards history, having been nominated at various times during the 1960s, 1970s, 1980s, 1990s, and the 2000s. Nicholson has won three Oscars during his film career. Born in Neptune City, New Jersey on April 22, 1937, Nicholson is said to be worth some $400 million. 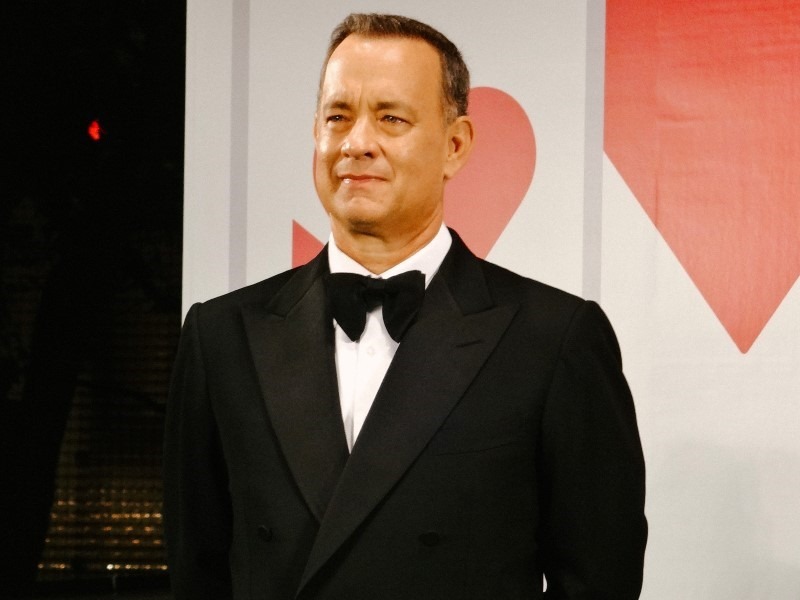 Hanks got his start in the late 1970s acting in a low-budget horror movie and as a leading character in a television series. His career success ebbed and flowed during the 1980s and 1990s as he appeared in a number of movies that didn’t enjoy the box office success that was expected. After appearing in the 1988 fantasy comedy Big, Hanks successes became more numerous, and he began to be recognized as a major player in Hollywood. Hanks moved from comedy into more dramatic roles in the early 1990’s after he enjoyed one of his most notable successes with the 1988 release of the Saving Private Ryan. Originally from Concord, California, Hanks’ fortune is said to be in the vicinity of $390 million. 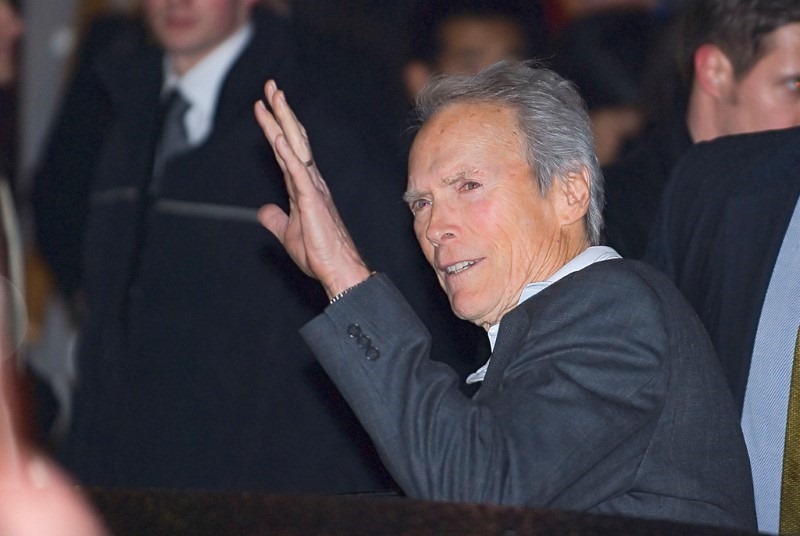 The most senior member on this particular list is 84-year-old Clint Eastwood, who may still be known best for his portrayal of tough-guy San Francisco detective “Dirty” Harry Callahan who was the main character in five of Eastwood’s films. After making a name for himself as an actor, Eastwood began to become more involved in directing and has directed over 30 films of various genres, including action films, dramas and westerns. Eastwood was known to have an interest in politics for much of his life and actually ran for mayor of his adopted home town of Carmel-by-the-Sea, California in 1986 and won. Fittingly enough, Eastwood was born in San Francisco, California on May 31, 1930 and is thought to be worth $370 million.