Although it’s men that still make up the majority of the “richest in the world club,” women have been coming up fast in recent decades, and the number of female billionaires in the world has jumped significantly in the last year alone. In 2013, there were 138 female billionaires in the world, and this year that number has risen to 172. These wealthy women have made their fortunes in various ways, and most of them have acquired their wealth through creating or inheriting successful businesses. It seems likely that this trend will continue, and we’ll be seeing more women competing with men for the title of “world’s richest.” Here are the women that are currently in the lead. 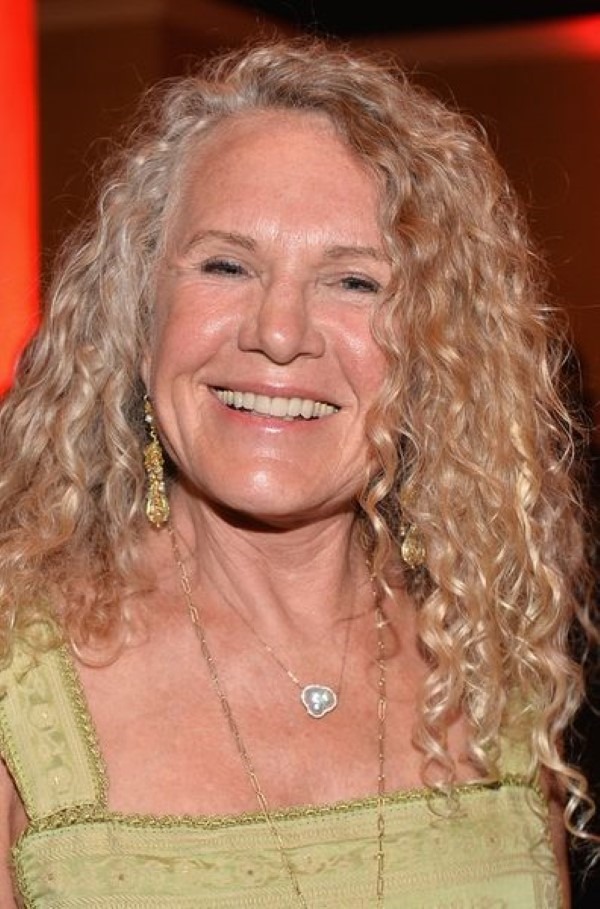 The name Walton will be recognized by many people as the name of the man that founded Wal-Mart. Christy was married to John Walton, son of Wal-Mart founder Sam Walton. As the world’s largest retailer, Wal-Mart generates enough revenue to keep a number of family members quite comfortable. When John Walton died in an aircraft accident in 2005, his wife Christy inherited his share of the Wal-Mart fortune. In addition to the Wal-Mart fortune, Christy also has a stake in a solar energy company called First Solar, which increased tremendously in value in recent years, which awarded her the enviable position of being the richest woman in the world. 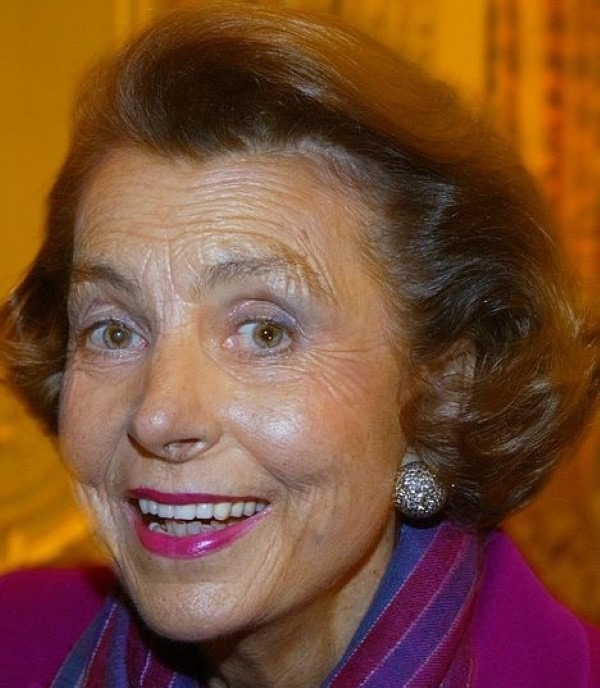 Anyone who does not believe that cosmetics is big business needs to pay attention to Liliane Bettencourt. During 2013 she was listed as the richest woman in the world and is now in position number 2, which few people would complain about. Bettencourt is the primary stakeholder in French cosmetics giant L’Oréal, a position which she inherited from her father when he died in 1957. She remained on the company’s board of directors for many years, finally retiring in 2012. The 91-year-old also owns a 3 percent share of the Nestle company. 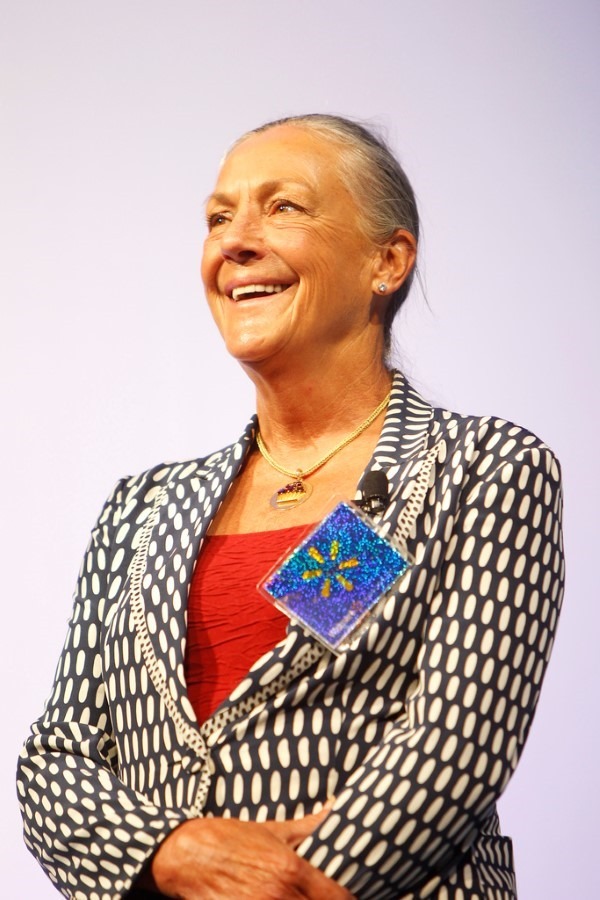 It’s probably not surprising for many to see this name appear on the list again. Alice is the sister-in-law to the woman who holds the number one position on this list, Christy Walton. Alice is the daughter of Wal-Mart founder Sam Walton, who died in 1992. Alice may have inherited her wealth but she is no stranger to the business world, with degrees in business and experience as the founder of an investment banking firm she founded called Llama Company. Alice Walton appears to be a dedicated bachelorette, having never married and having no children. She’s been recognized for her philanthropic work and an interest in politics. 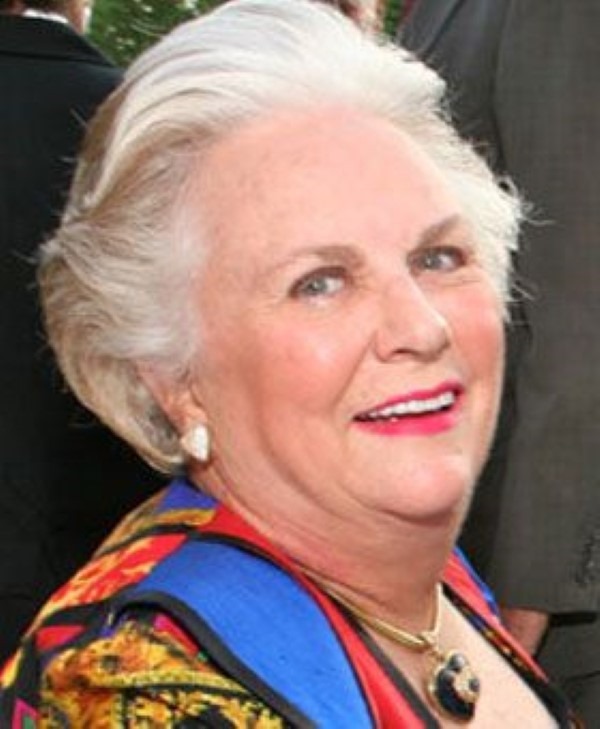 Anyone who has ever taken a close look at a candy wrapper may find that the name Mars is a bit familiar. It’s no secret that nearly everyone likes candy, and companies in a position to provide sweet treats to the masses benefit tremendously. Jacqueline Badger Mars is a real-life candy heiress to the largest candy manufacturer on the planet, Mars Inc., whose most recognized creation is probably M&Ms. Her father, Forrest Mars, Sr. co-founded the company with his father Frank C. Mars in 1911 and it is currently ranked as the third largest privately held company in the United States.  Jacqueline Badger Mars is 74 years old and has three children. 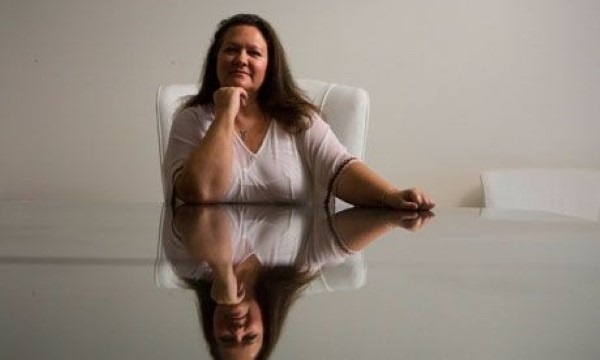 This billionaire hails from Australia and is also listed as the wealthiest individual in that country. She has her father, Lang Hancock, to thank for the tremendous wealth which she inherited as a result of his success in the coal and iron ore industry. Like any smart investor, Gina Rinehart is not content to simply sit on her fortune and resign herself to a life of leisure. She has invested heavily in media companies, including her 12 percent stake in Fairfax Media and her 10 percent stake in Ten Network Holdings. 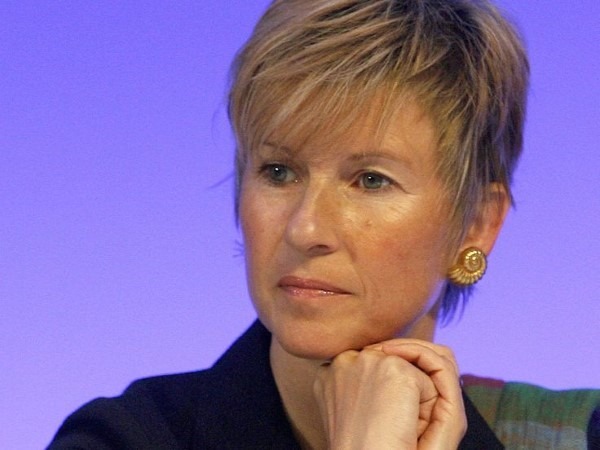 The daughter of another one of the world’s other richest women, Johanna Quandt, Susanne Klatten owes her wealth to her father’s success as a businessman. Herbert Quandt was widely credited for saving German luxury auto maker BMW from bankruptcy. She currently owns 12.5 percent of the company as well as a 50.1 percent stake in a chemical and pharmaceutical manufacturing company called Atlanta. With the company under her control, Atlanta earned a slot on the DAX list of 30 top German companies, showing that Susanne probably inherited her father’s business savvy in addition to the generous financing that got her started on her journey to become one of the world’s most wealthy women. 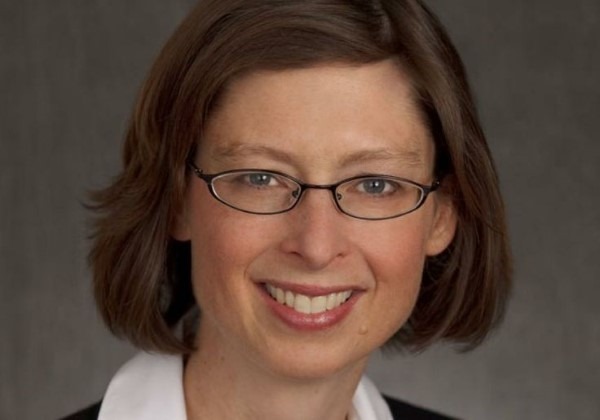 Who said you have to sell stuff to make a lot of money? In some cases, you can become fabulously successful helping other people invest their money. That’s what Abigail Johnson’s grandfather, Edward C. Johnson II, set out to do when he founded Fidelity Investments in 1946. Abigail’s father, Edward C. Johnson III, is currently CEO of the company, and it appears that she may be well-prepared to take the reigns should the company wind up in her hands some day. She graduated from one of the nation’s most prestigious institutes of higher learning, Harvard University, in 1988 with an MBA. 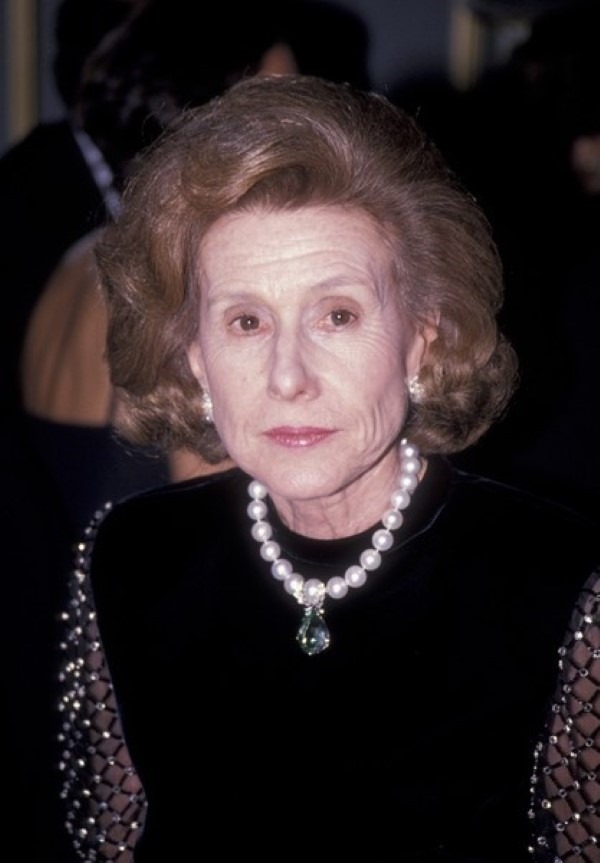 The U.S. media empire known as Cox Enterprises was founded by Anne’s father James M. Cox way back in 1898 when words like “television” and “internet” were completely unknown. Cox’s vision has certainly evolved over the years and the company is now heavily invested in newspaper publishing, cable television, radio and the internet. Anne Cox Chambers and her sister, Barbara Cox Anthony, become co-owners of the company when their father died in 1980. When her sister died in 2007, Anne became the sole owner of the privately-held company. She is 94 years old and served for a time as the U.S. Ambassador to Belgium during the Carter Administration.