We’ve all heard the expression, “licking your wounds.” In the popular vernacular, it means taking the time to recover from a setback or trauma. It was most likely inspired by the image of wounded animals retreating to lick their wounds after they were injured. A dog that was bitten in a fight will lick the bite in an attempt to sooth the pain. Maybe it isn’t that surprising that some people have started to wonder if there is something to licking your wounds. Is it possible that saliva has healing properties? Scientists have begun to look at that question and it turns out that there might just be something to the idea of licking your wounds. However, it isn’t as simple as behaving like a cat and licking yourself so don’t start suddenly licking any scrapes, cuts, and bites you receive.

What do we know about the healing properties of saliva?

For one thing, cuts and other wounds in the mouth heal faster than similar cuts and wounds anywhere else on the body. That is surprising when you stop to consider that the human mouth is filthy and contains hundreds of varieties of bacteria and they are present in the mouth in their millions. That being so, how can wounds heal faster in the bacteria factory of the mouth? 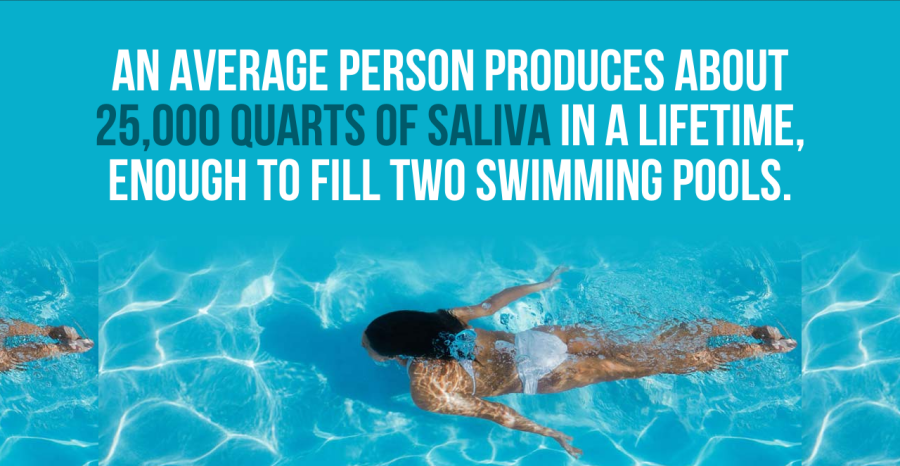 
The next step was to identify which component in saliva is responsible for the healing. Saliva has many components to it. The scientist continued their experiment by breaking saliva into its components and testing each to see which accelerated healing. Using that method, they isolated histatin. So, histatin has the potential to heal wounds, including the open, non-healing wounds of diabetics.

Who knows, maybe someday there will be an ointment made from histatin that you can use to treat your wounds!