It’s been estimated that the average user checks their phone around 150 times per day, and nearly a third of phone users even admit to being addicted.

Psychiatrists from around the world insist the obsessive use of Smartphones is a medical disorder and are pushing for medical authorities to formally recognize and classify the disorder. 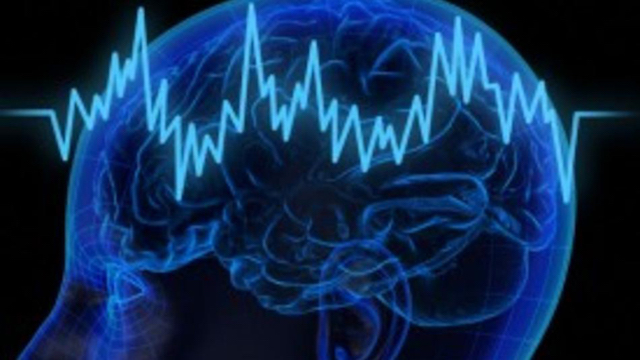 Many are obsessive users, using popular social networks such as Facebook, Twitter, and Instagram, but Snapchat, the app that displays photos for 10 seconds before being deleted, has seen huge growth – About 400 million photos are shared on Snapchat per day!

When was the last time you were able to go a day without your smartphone?

A recent study shows the link between phone addiction and personality, finding that excessive use may go hand-in-hand with emotional instability. Nomophobia is now a recognized serious issue and there are rehabilitation facilities available that can help you deal with your phobia.

Smartphones disconnect people from others on many levels. Instead of connecting them, smartphones are alienating people, making them more isolated. Smartphones not only distract people but they also make it harder for them to socialize in person. Smartphone users are becoming less connected to their peers on a deeper level.

Researchers found that people who discuss personal, meaningful topics when a cellphone was nearby (even if they weren’t being used) reported less quality and trust in their relationships. Further findings showed that many admitted they felt less empathy from their partners.

Recent data revealed that those who use their smartphones more often were more likely to become moody and more temperamental. This caused them to become less focused on the job at hand.

According to new research, people who constantly check their phones could be doing so in an attempt to change their mood from a negative frame of mind, into a positive. The problem with this is that n turn it can lead to an increase in depression and a feeling of loneliness.

Much like a variety of substance addictions, cell phone addiction is a very real phenomenon. 3 out of 5 smartphone users can’t go more than an hour without checking their phones. So why do people prefer to mess around with their phones, as opposed to communicating with people in ‘real life’? Are we turning into a group of species that prefer to chat to people virtually, instead of face to face contact?

Experts say our brains trigger dopamine and serotonin (which produces a feeling of happiness) when we receive an alert on our phones. These two same chemicals are produced when people take drugs, giving them their ‘high’!