By now, we’re all used to various sources of energy, whether that’s fossil fuels, hydroelectric energy, or nuclear energy. One such form is solar energy. You might have had some experience with it before: a good chunk of us have used solar-powered calculators for instance, which harnesses the power of the sun via large photovoltaic cells. And on the subject of cells, you might even have attached some solar cells to your home at some point. Nevertheless, the use of solar as a major form of energy has yet to become widespread, even though the industry is currently experiencing significant growth and expansion. The expenses are still there, and the functionalities have yet to be fully tapped out. 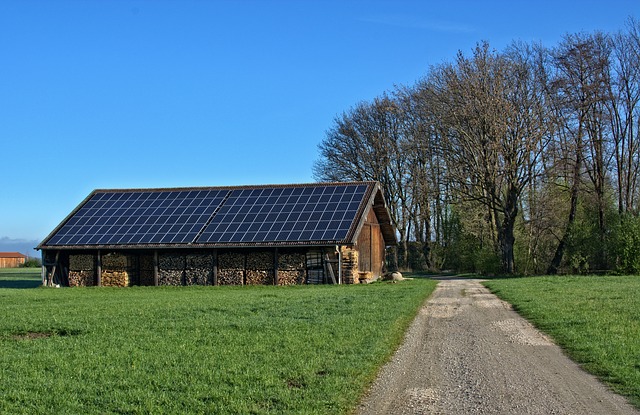 One thing is clear, however: solar energy will be an excellent source of energy in the future, both for its energy content and because it’s more eco-friendly than other sources such as fossil fuels. So, with the spirit of that in mind, let’s consider some interesting facts about solar energy.

So by now, you know a little bit more about solar energy. Solar power is clean, efficient, and, above all, environmentally friendly. It will no doubt become much more important in the future, so you can consider using solar panels or photovoltaic cells right now.