Bipolar disease was once known primarily as manic depression, and it is a serious mental illness that can interfere with a person’s mood, energy level, and routine daily activities. The name bipolar comes from the fact that this disease results in drastic mood swings that cycle between feelings of extreme happiness (mania) and deep sadness (depression). This is a disease that often affects people even before they reach 25 years of age, and it can cause major disruptions in life, including strains on personal relationships and difficulty performing on the job or at school. The following symptoms may be an indication that someone is suffering from bipolar disorder. 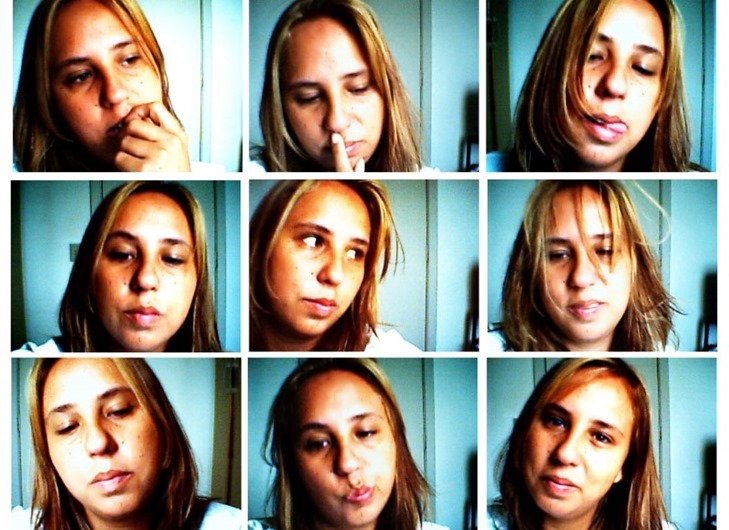 This is one of the most obvious and noticeable symptoms of the disease and it is marked by periods of extreme joy or happiness which is then followed by sadness and feelings of depression. The cycle then repeats. The disease affects people differently, and while some people may experience multiple mood swings in a single day, others may have mood swings far less frequently.

The depressive episodes experienced by someone with bipolar disorder usually have a lot in common with people who have been diagnosed with clinical depression. Hopelessness and loss of interest in social activities, work and hobbies often results, and in more serious cases, even thoughts of suicide. A person’s appetite and their sleeping patterns may also be affected. Depressive episodes may also be identified by the following: Guilt, anxiety, fatigue, chronic pain, and problems concentrating.

There are times when some people with bipolar disorder will experience what is called a mixed state, meaning that they have feeling of happiness and sadness at the same time. These episodes can be quite confusing to both the patient and others since a mixed episode can be characterized by someone who appears to be in an extremely happy mood but may also break down crying.

In some people who suffer from bipolar disorder, their mood may be affected by the changing of the seasons. In many cases, a person may be more likely to feel happy during the spring and summer months of the year and feel more depressed during the fall and winter, while the timing may be the opposite for others.

In some cases, particularly severe episodes of either mania or depression can cause a break from reality that is known as psychosis. This is where it becomes difficult or impossible to remain grounded in reality. Sometimes a person may suffer from delusions which are characterized by belief in things that are not true, like that someone is following them or watching them all the time. Hallucinations are also a possibility and can cause someone to see or hear things that are not really there.

Since bipolar disorder can have such a dramatic effect on mood and ambition, it is not uncommon for people to find themselves buried in a number of unfinished projects. While an overabundance of energy and ambition will often accompany a manic episode, the opposite is true for a depressive episode, and that can result in numerous projects that are started and then abandoned. This is a very common symptom for those who are bipolar.

Since around 50 percent of people who are diagnosed with bipolar disorder also have problems with drug or alcohol abuse, this is another key symptom to watch for. Alcohol can be used by those with bipolar disease as way to calm themselves and slow things down when they are feeling too manic and used to help them improve their mood when they are feeling depressed. Since alcohol is legal and is easily obtained, it is more likely to be used by people struggling with the effects of bipolar disorder.