A mortgage is a loan that is used to purchase a piece of real estate, such as a house or apartment. The borrower, also known as the mortgagee, agrees to pay back the loan over a specified period of time, usually several years or decades. Mortgages are typically secured by the property being purchased, which means that the lender can seize the property if the borrower defaults on the loan. 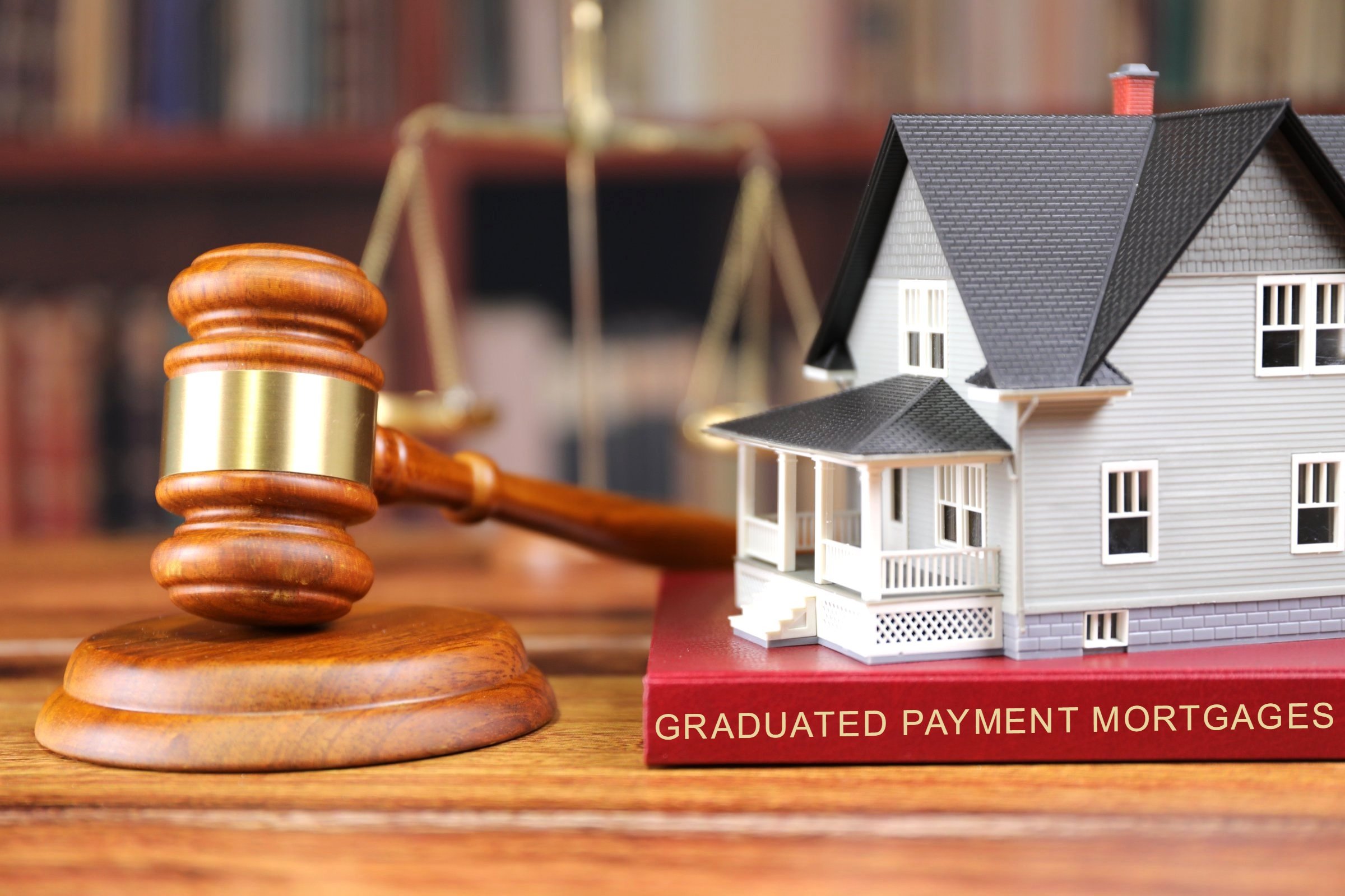 The concept of borrowing money to purchase property has a long history, dating back to ancient civilizations such as ancient Rome and Greece. However, the modern mortgage system as we know it today emerged in the United States in the early 20th century.

Before the widespread availability of mortgages, the only way for most people to purchase a home was to pay for it in cash or to borrow money from friends or family. This made homeownership largely unattainable for the average person.


The modern mortgage system began to take shape in the 1930s, when the government created the Federal Housing Administration (FHA) to help stimulate the housing market and make homeownership more accessible to the average person. The FHA provided insurance to lenders, which reduced the risk of lending money to borrowers with less-than-perfect credit.

In the decades that followed, the mortgage industry continued to evolve and expand. The government created additional agencies, such as the Veterans Administration (VA) and the Rural Housing Service (RHS), to provide mortgages to specific groups of people, such as veterans and those living in rural areas.

As the mortgage industry grew, so did the number of financial products and options available to borrowers. Today, there are a wide variety of mortgage products, including fixed-rate mortgages, adjustable-rate mortgages, and government-insured mortgages. Borrowers can also choose from a range of loan terms, including 15-year, 30-year, and even 40-year mortgages.


In addition to loans, credit plays a significant role in the mortgage process. Lenders use credit scores to determine the risk level of a potential borrower and to set the terms of the loan. A higher credit score generally means a lower interest rate, which can result in significant savings for the borrower over the life of the loan.

Insurance is another important factor in the mortgage process. Most lenders require borrowers to have insurance on the property being purchased to protect against potential losses due to natural disasters or other unforeseen circumstances. The lender may also require the borrower to have private mortgage insurance (PMI) if they are unable to make a large down payment or if they have less than perfect credit.


In conclusion, the history of mortgages is a long and complex one, with many different players and factors contributing to the development of the modern mortgage system. Today, mortgages are a vital component of the housing market and a key means of achieving homeownership for many people around the world.