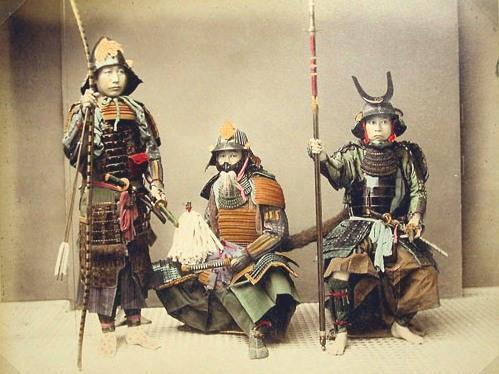 Samurai warriors often described themselves as followers of “The Way of the Warrior” or Bushido way of living. Seen from the earliest times, the Samurai felt that the path of the warrior was one of honour; emphasizing duty to their master, and loyalty, which only relinquished with death. Not only were they loyal to the death for their masters’ but they were also very religious of Buddhism, Zen and also Confucianism and Shinto, and many being educated in literacy and math.

Many people think of Samurai and think them to be only warriors but they were in fact highly educated. By the time of the 12th century, the upper-class samurai was highly literate due to the general introduction of Confucianism from China during the 7th to 9th centuries. Samurai were expected to be cultured and literate as they were considered to be a part of the upper rings of society, and being learned in martial arts as well as academia. For this reason, Samurai were highly revered and given high positions within government; giving them powers over the lesser ranked of society.

The marriage to a Samurai was done by arrangement with someone of the same or higher ranking. While arranged marriages were an obligation for the higher ranking Samurai it was not so for the lower ranks but merely a formality as they were permitted to marry commoners. It was commonplace for Samurai to marry women from Samurai families as to have a continued line of Samurai within a family.

For over a Thousand years Samurai were the only armed force that was held in Japan. However, in the reign of Emperor Meiji this was ended in favour of a more modern, western-style army in 1873. Although Samurai were allowed to keep some of their salaries, other rights such as the right to wear a katana in public were abolished, as well as the right to execute commoners who paid them disrespect. This was the mark where the Samurai essentially came to an end, their status, power and their influence in the government all gone; making way for modern Japan to move into new political and social means. 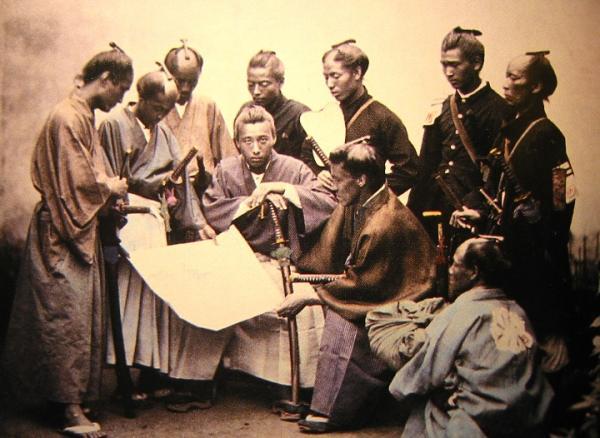