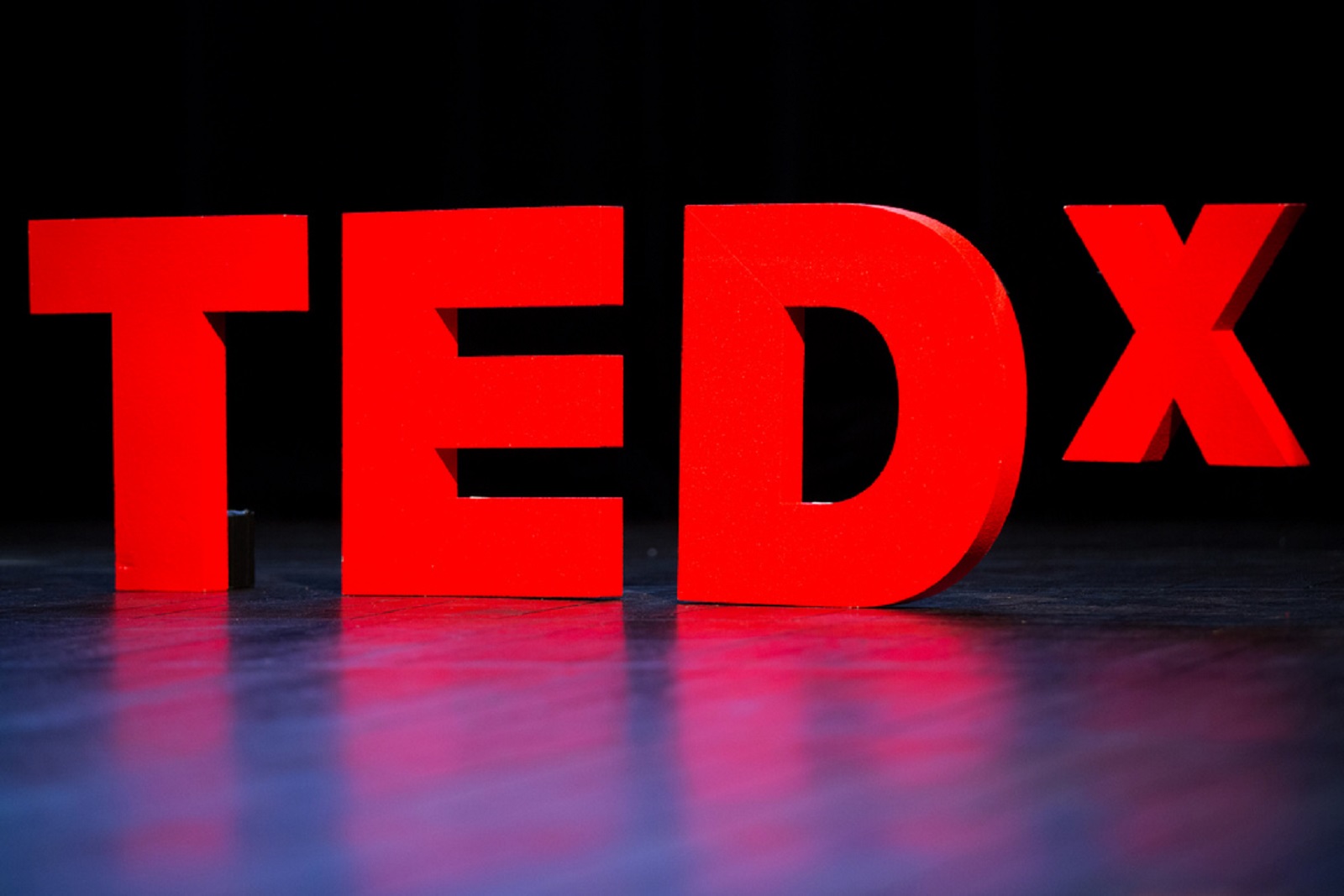 Economic sanctions have become a widely used tool in the U.S. President’s war chest since the 9/11/2001 terrorist attacks on U.S. soil. Such sanctions help to dissuade terrorists, drug lords and other bad actors from proliferating weapons of mass destruction or from otherwise engaging in activity contrary to the national security and foreign policy interests of the United States. While such sanctions have been successful in placing pressure on South Africa to abolish its apartheid policies, other sanctions
programs have been far less effective. Imposing blocks and asset freezes on certain designated targets do exact a formidable economic toll on those who depend on the U.S. dollar (as a key reserve currency) in
transacting business. What has proven to be not so effective are broad-based economic embargoes against countries with ruling dictators who are all too ready to permit their own civilian populations to suffer while they continue to thrive through illicit third party transactions. Examples of this that swiftly come to mind are North Korea’s Kim Jung Un and Syria’s Bashar Al Assad.

A more effective way to apply economic sanctions against such oppressive dictators, other than broadly embargoing the entire country or region, would be to apply targeted sanctions against secondary bad actors who profit from undertaking business with the blacklisted tyrants. Robert J. Ward, Jr. urges activism in favor of economic sanctions that target the oppressive or rogue regime with effective pressure on their third party supply chains rather than relying on broad trading embargoes that harm
civilians unnecessarily. The audience will come away learning to talk economic sanctions and to take action on them as a White House insider Please see the 15 minutes TEDx talk via this link: https://thesanctionsgeek.com/book/