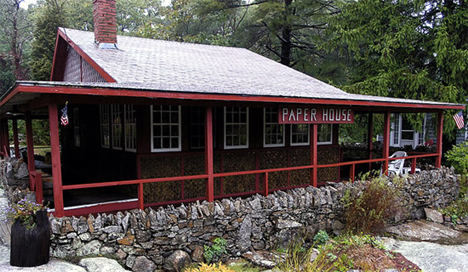 There is a house in Massachusetts US, which is made completely from newspaper. It was built in 1922 by a man called Elis Stenman. Everything inside is newspaper including a piano, desk, chairs and walls. The house was made a public attraction by Elis’ niece and her daughter Edna Beaudoin now runs the house as a family business. 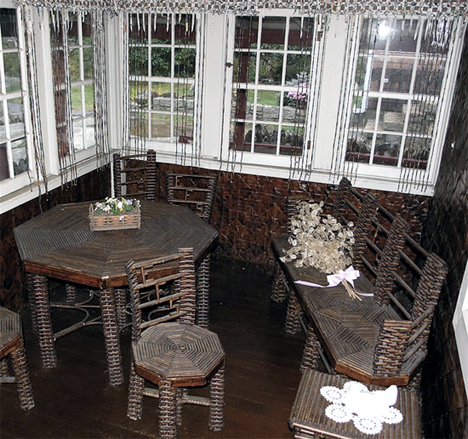 Who would have known a house could have been made from paper?