The Super League is one of the major competitions in the world for the sport of rugby league. The competition takes place in the United Kingdom between 12 teams. The regular season takes place over a period of 29 games before the top five teams qualify for the playoffs. 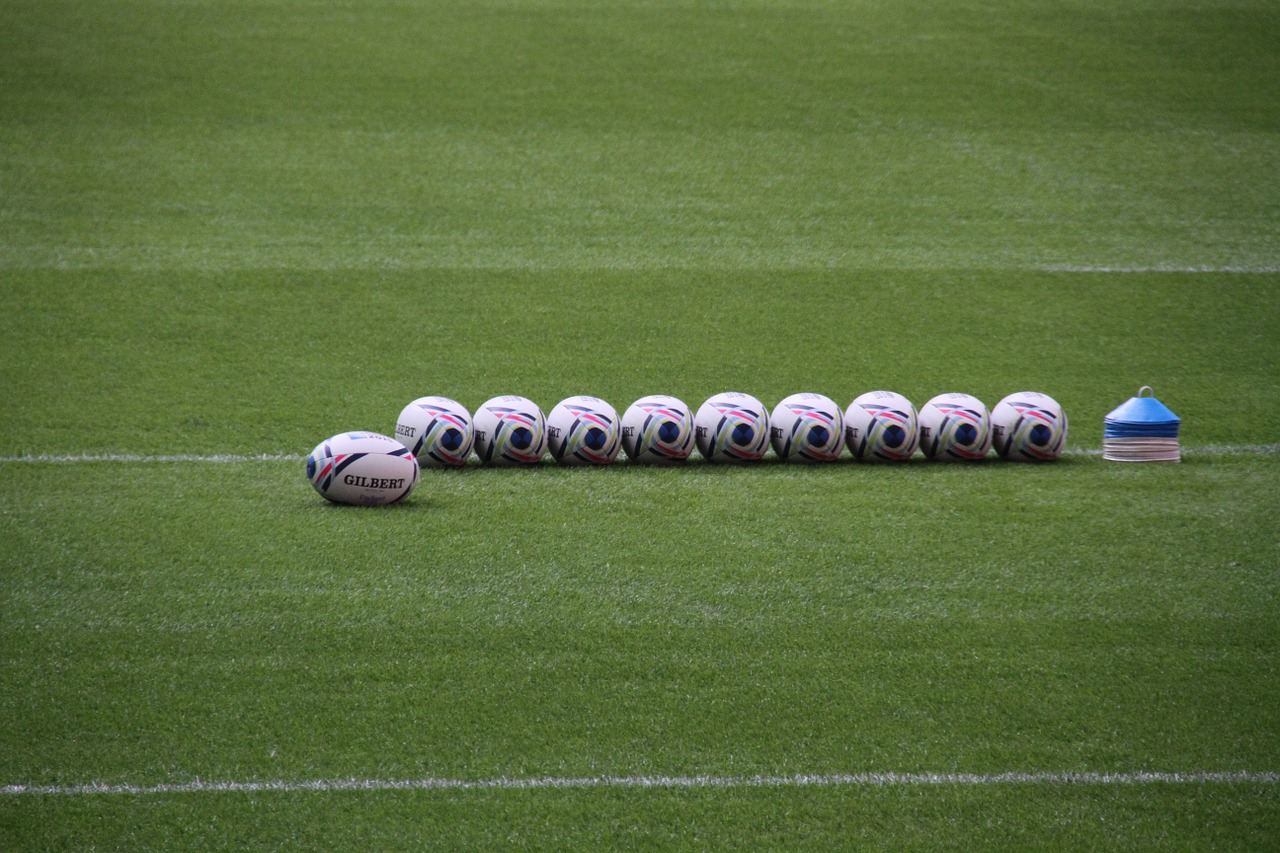 There are three rounds of the post-season before the match to decide the Super League winner is played out between the last two teams in the Grand Final. It has a popular following across England, but more so in the regions of Yorkshire and Lancashire.

Its popularity in the world of rugby league is only surpassed by the NRL in Australia, although both competitions hold significant value in the sport. We’ll now break down the top 10 facts about the Super League.

1. The Super League was founded in 1996 to rival the Australian Rugby League. The league included French side Paris Saint-Germain, although their tenure lasted only two seasons before the club were dissolved at the end of the 1997 campaign.

2. Leeds Rhinos are the most successful club in the history of the Super League, having won the competition eight times. The last of their crowns came in the 2017 season when they defeated the Castleford Tigers in the Grand Final. The Rhinos are backed in the rugby league odds at 12/1 to add to their eight titles in the 2020 campaign.

4. Brian McDermott is the most successful coach in the history of the league, earning four titles during his career. All of his crowns came during his tenure as coach of the Rhinos from 2010-2018. McDermott has now taken the reins at the newest Super League team – the Toronto Wolfpack.

5. Kevin Sinfield holds the record for the most appearances and the highest amount of points scored in the history of the Super League. He made 454 appearances and notched 3,443 points during an 18-year career for the Rhinos between 1997 and 2015.

6. Danny McGuire scored the most amount of tries in Super League history, amassing 247 scores in an 18-year career between 2001 and 2019 for two teams (Leeds Rhinos and Hull KR). McGuire has scored 48 more tries than his nearest rival Richie Wellens in second place on the all-time list.

The legendary @DannyMcguire6 marked his final @leedsrhinos appearance with this score in the 2017 @SuperLeague Grand Final!

Danny played 416 times for the Rhinos across 17 years and crossed for 267 tries – impressive! pic.twitter.com/jcefqcy0Fb

7. Andy Farrell and Pat Richards hold the joint record for the highest amount points scored in a single season. Both players reached a total of 388, with Farrell achieving the feat in 2001 and Richards in 2010. The two men both played for the Wigan Warriors.

8. Bradford Bulls scored the highest points’ tally in a single game when they notched 96 points in a thrashing of the Salford City Reds in 2000. In the same match, the Bulls also scored the highest number of tries scored in one contest with 17.

9. There have been three matches that hold the honour of boasting the lowest-scoring game in Super League history.  Two involved St. Helens in their 4-0 victories over Castleford Tigers in 2019 and Celtic Crusaders in 200 The other came in 1997 when the Salford City Reds beat the Castleford Tigers by a 4-0 margin.

10. The highest attendance recorded a Super League game came in the 2015 Grand Final between Wigan Warriors and Leeds Rhinos as a crowd of 73,512 watched the game.