Football has grown to become the most popular sport in the United States. With endless television coverage and mainstream athletes in the sport, it is no surprise why Football truly leads the sports world in popularity in the US. What makes football so interesting is the number of statistics that are brought to the forefront of the game. 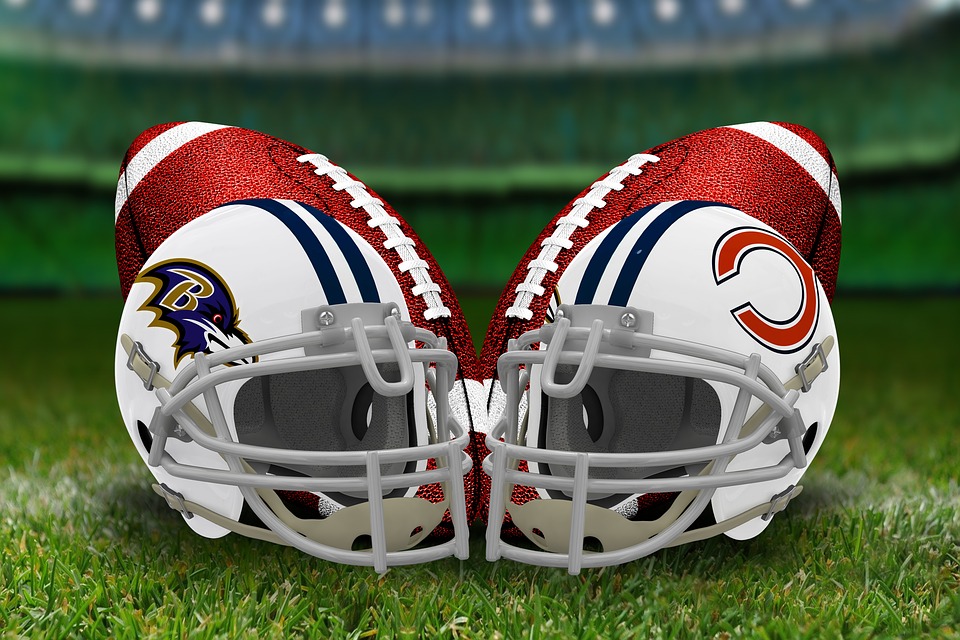 NFL stats can be found in many variations and give a plethora of information to coaches, managers, and fans. Using these statistics, here are the top 10 interesting facts about the National Football League.

The NFL first took the field in 1920 under the name “American Professional Football Association” before rebranding in 1922. The league is headquartered in New York City.

The first “Super Bowl” was held at the Los Angeles Memorial Coliseum between the Green Bay Packers and the Kansas City Chiefs. The Packers, led by legendary coach Vince Lombardi won the first game of its kind by a score of 35-10.

8. The NFL uses Roman Numerals to Represent the Super Bowl

The National Football League has chosen to use roman numerals to represent the current season’s super bowl. This is to add clarity and let viewers know that the Super Bowl is going to take place in the following calendar year. The first use of the roman numeral for the Super Bowl was in Super Bowl V between the Dallas Cowboys and the Baltimore Colts.

Out of the 55 MVP awards handed out to players in the Super Bowl, the quarterback position has been the recipient of this award 31 times. This is the most out of any position in the NFL. Tom Brady leads all quarterbacks with five MVP awards.

The coldest game in NFL history was on December 31, 1967. This is known as the “Ice Bowl” which was a frozen contest between the Green Bay Packers and the Dallas Cowboys. The temperature was -13 degrees Fahrenheit with a wind chill of -48 degrees.

The hottest game in NFL history took place on Week 3 of the NFL season in 2003. The Arizona Cardinals hosted the Green Bay Packers in Tempe, Arizona. The game temperature was recorded at 102 degrees Fahrenheit at kickoff and hit upwards of 106 degrees by the fourth quarter.

4. Player with Most NFL MVP Awards

The NFL MVP is given to the most valuable player for his performance during the regular season. Indianapolis Colts and Denver Broncos quarterback, Peyton Manning leads the NFL in being a five-time recipient of the award. He won the award in 2003, 2004, 2008, 2009, and 2013.

The NFL is by far the richest sport in the United States. The Dallas Cowboys, owned by Jerry Jones is ranked as the NFL’s richest franchise with a value of $6.5 billion. The Cowboys are known as “America’s Team” to many fans throughout the country.

2. Most Super Bowl Wins by a Player

Former New England Patriots and current Tampa Bay Buccanneers quarterback Tom Brady currently leads all NFL athletes with seven Super Bowl wins as a player. He won six Super Bowls as a member of the Patriots and one with the Buccanneers.

1. Franchise with Most Super Bowls

The ultimate goal of the NFL is to win the Super Bowl. Two franchises find themselves tied at the top of this list. The New England Patriots and the Pittsburgh Steelers both are at the top of the leaderboard with six total Super Bowl wins in their franchise history.

Football is an incredible game. It combines speed, power, and strategy all on a field. Looking at these interesting facts about the NFL, fans can gain a deeper knowledge about the sport and the league itself that they love to watch on any given Sunday.