In what can be termed as the most unfortunate of cases, there are groups of individuals all over the world suffering from some very rare forms of afflictions never seen or experienced before. For some of the ailments, however, treatments have been discovered but the same cannot be said for the rest. This is largely contributed by the limited amount of research done on them as only a few people suffer from them enough to raise attention. But nonetheless, human beings have over time suffered and still suffer from some very uncommon maladies which still baffle doctors the world over. Of the weirdest and rarest diseases ever known to man, the following ten have really stood out over the rest. 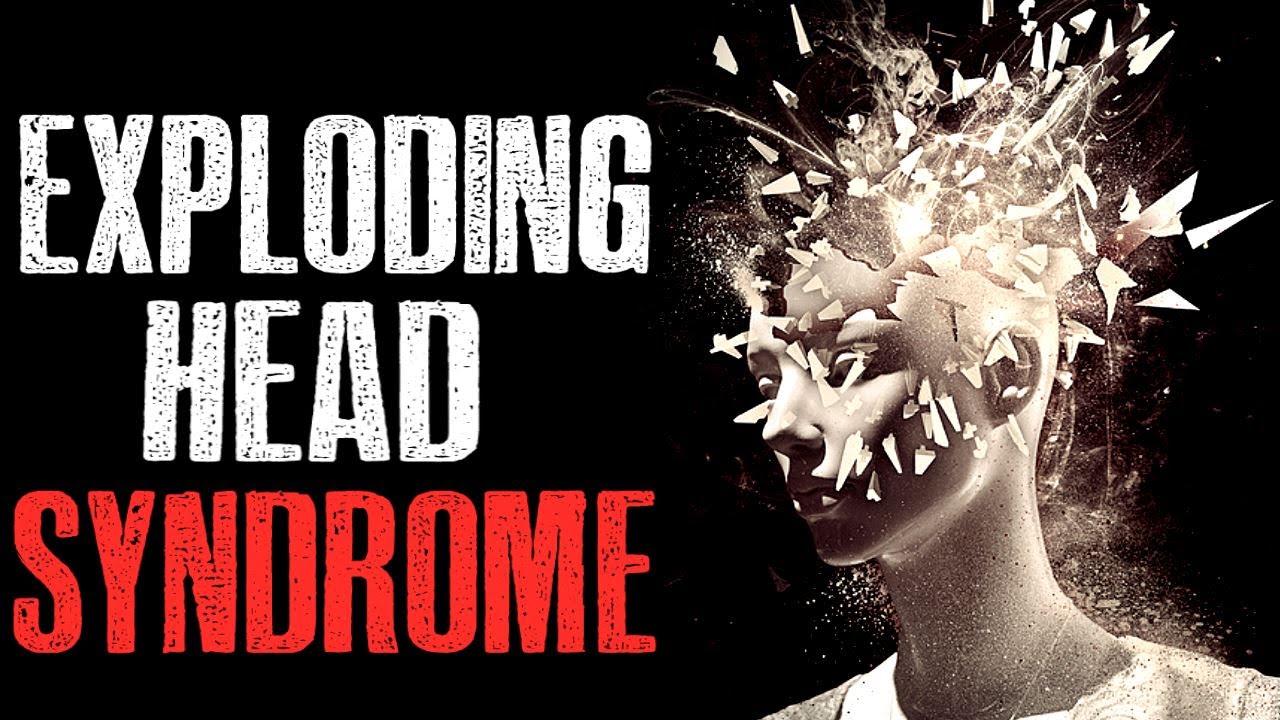 The earliest recorded instance of this condition was back in 1876 by a physician in Philadelphia. In his paper, the physician Silas Weir Mitchell published the case of a patient who was experiencing a blow or a pistol shot on his head. He went on to note that his patient complained of noises in his head oftentimes resembling a big sound of a bell struck once.EHS or Exploding Head Syndrome is a medical disorder described by the sufferer’s perception of very loud noises when waking up or sleeping (talk of a bomb explosion, cymbal crash or gunshot). This has been known to elicit great deals of confusion, distress, and fear for the sufferers.

EHS or Exploding Head Syndrome is a medical disorder described by the sufferer’s perception of very loud noises (like a bomb explosion, cymbal crash or gunshot) when waking up or sleeping. This has been known to elicit great deals of confusion, distress, and fear for the sufferers.

The main theories put forward to explain the occurrence of EHS include an association with seizures of the minor temporal lobe and it also can be due to an abrupt shift of the components of the middle ear. Other causes put forward include a neuronal dysfunction of the brainstem, the impairment of calcium signaling and stress/anxiety.

Strange as it is, this disorder is nonetheless existent. In what cannot be explained by medical evaluation, this neurological disorder manifests itself in somatic forms (physical forms i.e. a paralyzed arm). To water that down, imagine this; you are trying to hop onto a bicycle to ride but end up falling down instead. As a result, you are not able to move an arm or even a leg despite the fact that it’s not injured and neither is any other part of the body for that matter. This is what is referred to as conversion disorder.

People have reported amongst other physical conditions to even becoming blind. The precise cause of the disorder is yet to be discovered but researchers have put forward a hypothesis explaining it to be a response by your brain to deal with emotional strife.

Aquagenic urticaria or water allergy is an exceedingly rare medical condition. Only a record 30 people have ever been reported to have suffered from this. Those suffering from this condition display allergy to water which occurs later on in life, mostly after giving birth as a result of hormonal imbalance.

The most recent case involves a woman who can’t drink water or get rained on as her skin develops a burning and very painful rash. In a week, she only is able to shower for only 10 seconds and is only able to drink Diet Coke. It was explained she was being hypersensitive to ions in water that hasn’t been distilled.

Chances are you’ve either watched the movie or read the novel, however, what brings us here isn’t the Lewis Caroll classic but rather the clinical disorder. Named after the 1865 novel of the same name, this condition leads to distortion of perception making the sufferer deem object sizes as being smaller than they really are. Also referred to as Lilliput Sight or micropsia, the condition has also been known to affect the sense of hearing and touch and even going as far as altering a person’s perception of their own body image.

This condition has been associated with severe migraines and rather coincidentally, the renowned author is documented to have also been suffering from migraines leading to the postulation that this was an inspiration in writing his novel. Alice in the novel undergoes similar experiences that a person suffering from micropsia might also go through.

This is a very rare disorder where the head of a baby is way smaller than what is expected of babies of a similar age. The growth of a baby’s head during pregnancy is as a result of the growth of the brain but with this condition, brain growth doesn’t occur normally due to what has been considered a genetic mutation. This leads to a head circumference so much smaller than what is considered normal by the World Health Organization. Exposure to viruses has also been found to be a trigger effect for the condition with recent cases involving mothers who had contracted the Zika virus in Brazil.

The occurrence of this disorder is very rare with a reported only 2-12 babies in 10,000 being affected in the U.S alone. Sufferers of the disorder are often mentally retarded and face other challenges such as hyperactivity, seizures, and dwarfism.

If rare is the word, then progeria is also very rare. Referred to as Hutchinson-Gilford Progeria, this is a very rare condition affecting children and is brought about by a genetic mutation causing a rapid aging appearance beginning in early childhood. The symptoms of this disorder include a head that is larger when compared to the body size, baldness, and range of motion that is limited. But of these, the worst of all is artery hardening which implies that the risk of heart attack or stroke is very high. These children rarely go beyond 13 years of age and very few have been documented to have managed living beyond 20.

The Morgellons Research Foundation details that stinging, biting and crawling sensations and the occurrence of strange black, red or blue fibers on your skin could be an indication that you might be having this rare condition. Known to affect nearly 14,000 people, this disease is usually known to be very disfiguring. Accompanying the above characteristics is short-term memory loss, changes in vision, exhaustion and joint pain. The whole medical fraternity hasn’t come to an agreement on this being a disease and a huge debate still rages on. Some believe that this is a form of delusion leading sufferers to think they have been infected with parasites.

This is a rare genetic disorder characterized by complete paralysis of the face. The sufferers are unable to close their eyes, form facial expressions or even look from side to side. Abnormalities of the limbs such as missing fingers and clubbed feet are also frequently present.

The Moebius Syndrome Foundation details that a majority of cases are usually isolated and do not have a noteworthy family history and that sufferers go on to lead healthy lives. The family members usually learn to recognize the posture, body language and vocal tone of the sufferers as emotion communicators.

This rare condition is often characterized by inverted expressions of the face. An infant may be trying to smile but it appears that they are grimacing. This condition is also referred to as the Urofacial syndrome and Hydronephrosis with peculiar facial expression. The sufferers also have a urinary abnormality that leads to incontinence ultimately leading to renal failure causing death.

Topping our list is a rare condition that was exclusive to the Fore tribe in New Guinea. More commonly referred to as Kulu, the disorder gained fame mostly due to the fact that sufferers could suddenly burst into fits of maniacal laughter.

In a period of about three months from the onset of this affliction, sufferers start swaying and stumbling and lose their ability to stand, they also become cross-eyed and lose the ability to speak coherently before they die.

After baffling doctors for a long time, it was finally discovered through the efforts of the U.S physician Carleton Gadjusek that this disorder was caused by the tribe’s custom of eating dead family members. After a government intervention leading to the elimination of cannibalism, this epidemic then came to an end. It’s worth noting that Carleton Gadjusek won the 1976 Nobel Prize for his work in this area.