Since the beginning of the second millennium, vodka has managed to earn an important place in our world. Starting simply as a medicinal remedy and having worked its way up to being one of the most reputable alcoholic drinks out there, there are billions of people using vodka for a variety of reasons every year. The Russian translation of Vodka is ‘Little Water’, which has an origin which can be traced back to the 9th century.

While the majority of legal drinkers have experienced drinking vodka at one point or another, there has been a lack of research performed on the drink itself. With that in mind, here are a few facts about vodka. 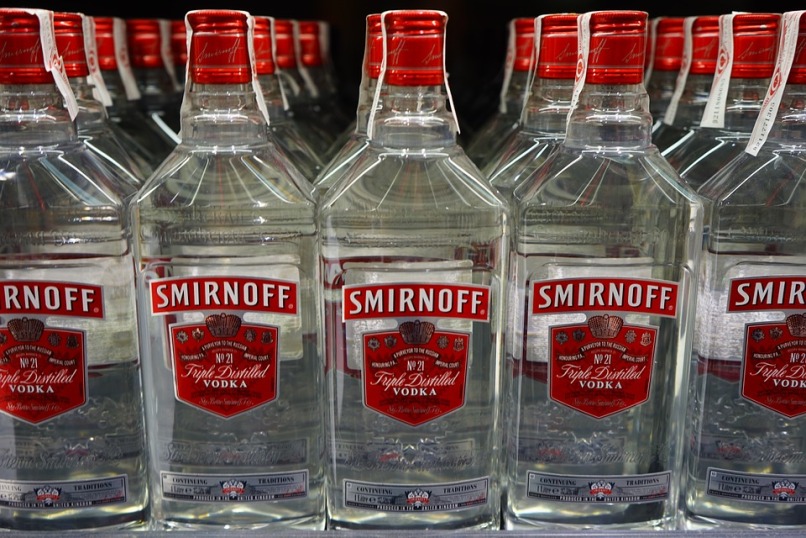 1. The majority of vodka being produced today is created using a variety of grains such as rye, corn, wheat, and sorghum. While this vodka is popular, vodka produced using rye and wheat is seen as a far better substitute.

2. Vodka is one of the purest beverages in the world. Due to the fact that vodka is a distillation of water and ethanol, as well as either fermented potatoes or grains, there are a lack of fusel oils in it. Along with the lack of fusel oils, vodka is a carbon filtered drink. Both of these things contribute to the purity of the drink.

3. While most believe that vodka doesn’t have an expiration date, it actually does. Vodka must be used within 12 months of it being manufactured before it is considered unhealthy to drink.

5. Vodka can be used in other situations apart from contributing to your drunkenness. Vodka can be used as a disinfectant. For example, if you were to soak your razor blade in vodka, not only would it kill bacteria but it would help prevent the razor blade from rusting. On top of that, vodka is perfect for cleaning bathrooms and kitchens, due to its ability to kill bacteria.

7. In Sweden during the 15th century, vodka was used in order to produce gunpowder.

8. Even though traditionally vodka is clear, there are a variety of flavoured versions available which have become popular. Some of these flavours consist of ginger, red pepper, fruit flavours, vanilla, cinnamon, and chocolate.

9. Combining a few drops of vodka with a teaspoon of sugar and mixing it with the water in your flower’s vase can help your flowers live longer.

10. The weight of vodka is lighter than the weight of water. For example, 1 litre of water is 1,000 grams compared to 1 litre of vodka which weighs approximate 953 grams.

11. ‘Billionaire Vodka’ is the most expensive vodka in the world, costing $3,750,000 million per bottle. It is made from a mixture of crushed gems, and is filtered through ice, sand, and Nordic birch charcoal.

12. Vodka is also a fantastic way to deal with jellyfish stings. By applying vodka to the wound caused by the sting, it will contribute to disinfecting the wound as well as soothing the pain.

13. In order to decrease the pain when removing a Band-Aid, applying vodka to it will lessen the stickiness of the adhesive on it.

14. Vodka is a great way to clean glass, chrome and porcelain. By applying a small amount to a clean cloth, you are able to give each of these materials the shine they need.

15. You are able to make your hair healthier while adding an extra shine to it, by simply adding a small amount of vodka to your shampoo.