The 2019-20 Premier League season is winding down, but there are still some hugely important factors that are yet to be decided. The teams that will be joining Liverpool and Manchester City in the Champions League is one of the newsworthy aspects, while the battle to avoid relegation also looks set to go down to the wire. 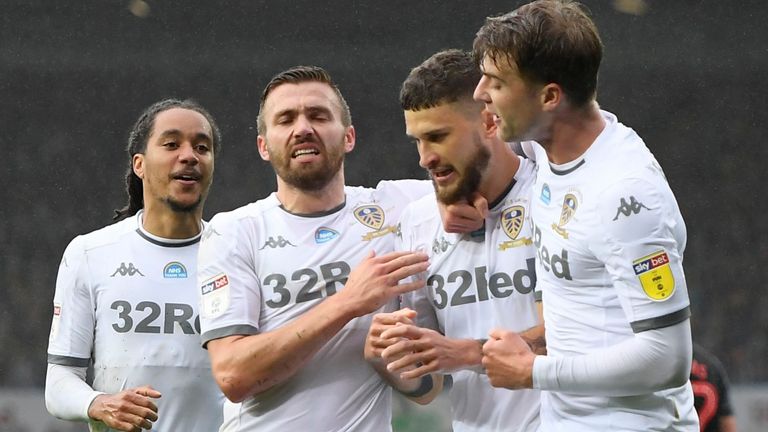 But, the countdown to the new Premier League season is also underway, with the action set to get underway on the 12th of September. It promises to be yet another huge season, but what should fans be ready to expect when the league returns in 2020-21?

Liverpool have enjoyed an excellent campaign, and they had looked to be on course to break the points record set by Manchester City. Jurgen Klopp’s side have been relentless as they have looked to end their 30-year wait for a first top-flight title, but they will face a stern challenge to regain the title. Sir Alex Ferguson used to state every season that reclaiming the title is harder than initially winning it, and that could be the case for Liverpool next season.

Manchester City will be back stronger and with a newfound sense of commitment. Pep Guardiola is likely to spend big over the summer months to rebuild his defence, while there is also the small matter of replacing the legendary David Silva.

Chelsea will also be a side hoping to get closer to the title, as they have already brought in Timo Werner and Hakim Ziyech. Manchester United and Arsenal will also be hoping for a big summer to close the gap.

The Red Devils seem stronger since the arrival of Bruno Fernandes and they have not lost a game since in the Premier League since the Portuguese midfielder signed. However, a recent defeat to Chelsea in the FA Cup shows that there is still plenty of room for improvement.

Meanwhile, the Gunners also look on the rise, after a week where they won to Manchester City and Liverpool. Mikel Arteta is pulling the strings together and the arrival of William Saliba will already reinforce the defense. Who else should we be eager to see being unveiled on the Emirates?

The Long-Awaited Return Of Leeds United

It has been a painful 16-year wait for Leeds United to return to the Premier League. The last time they were relegated was in 2004, when the Florida Marlins were still favorites in the MLB Odds. Now the Marlins changed named (to Miami Marlins) and have definitely been nowhere near the World Series: and neither has Leeds to get into the Premier League.

That has finally come to an end after they were crowned champions of the Championship.

There have been some close calls for the Whites, but maybe none more so that their agonising play-off semi-final defeat to Derby County in 2018-19. Leeds will be warmly welcomed back to the Premier League, and there will be huge intrigue to see how Marcelo Bielsa lines up his side next season.

Next season could be the coming of age seasons for a number of younger stars in the Premier League. Phil Foden looks set to be one that will get an extended run in the team following the departure of David Silva, while Mason Greenwood will be looking to build on his exciting start to his Manchester United career. There is a sense that both of these stars could be best placed to make a late charge for a place in England’s European Championship squad.

There will also be new players for fans to watch making a name for themselves, with Leeds United’s Kelvin Phillips one that will certainly capture the imagination. Reece James, Gabriel Martinelli, and Troy Parrott will also be looking for extended runs in their respective teams.

If the 2019-20 season has taught us anything, it’s that there are a number of teams that feel as though they are ready to break into the top-six of the Premier League. Wolverhampton Wanderers, Sheffield United and Leicester City have all enjoyed excellent seasons, and they will be looking to follow that up next season.

Sheffield United have been the surprise package for many, and there will be a sense that Chris Wilder’s side will be mainly aiming for consolidation in the top-flight next term. However, Wolves and Leicester will be aiming for European football, but only time will tell if they will be able to challenge the top-four.