Author of over 38 plays, 154 sonnets and several long-form poems, William Shakespeare is one of the most well known and revered writers in history. Even in his own time, Shakespeare was celebrated as an prolific and entertaining playwright. His works have been performed almost continuously around the world for over 400 years. 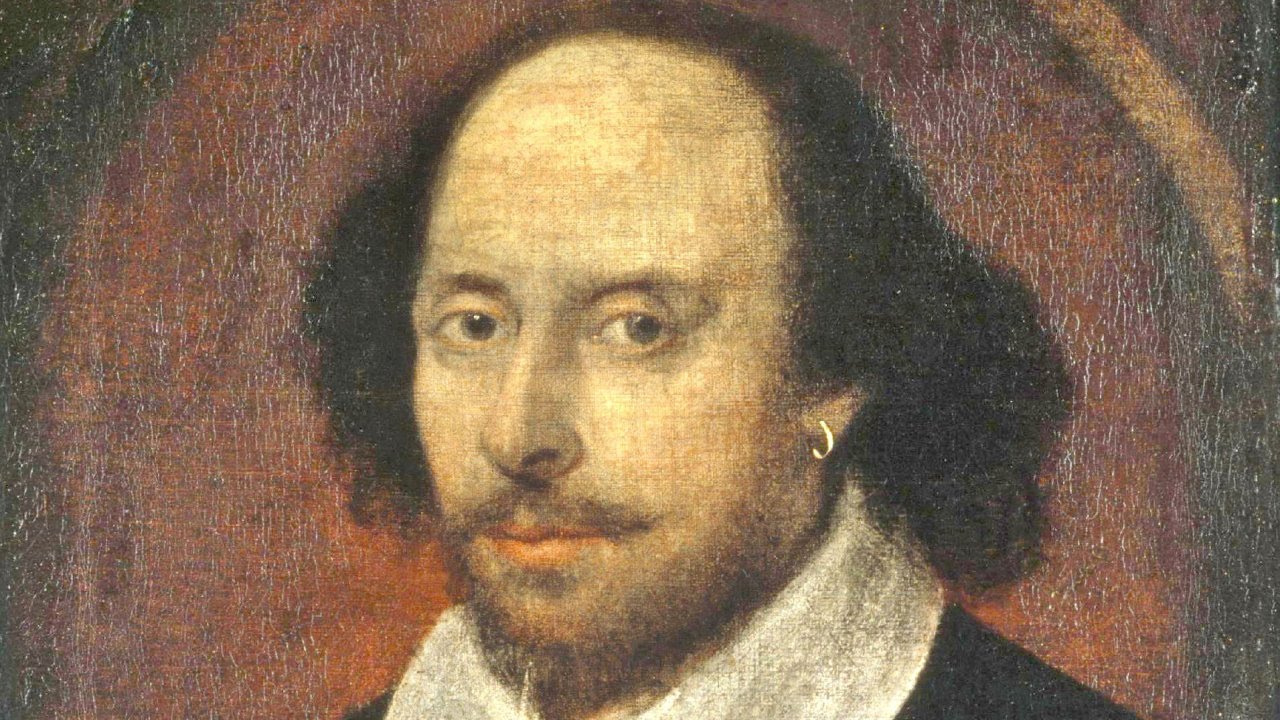 You might already know that Shakespeare was born in Stratford-upon-Avon, England in 1564. He was the son of a glover (someone who makes gloves) and was most likely educated at public school. He moved to London at a young age and eventually became lead playwright at the Globe Theater for an acting troupe known as the King’s Men.

But here are a few more interesting facts you might not know about The Bard of Avalon.

Shakespeare is credited with creating many expressions still in regular use today.

You might not know that you’ve been quoting Shakespeare while having a normal, everyday conversation. Here are a few phrases that first appeared in Shakespeare’s plays:

Shakespeare was not an intellectual or an elite.

A lot of people think that Shakespeare’s works are “high-brow,” written for scholars and well-educated elites, but that’s not true. Shakespeare was born in the working-class and he built his theater in a part of London frequented by the poor, the drunks, the thieves and the bored. He associated himself with people of all types, and it shows in his writing. Shakespeare was very popular in his day with all walks of life and he wasn’t afraid to stick a few dirty jokes in even his most heartbreaking tragedies.

Shakespeare has no direct descendants.

Shakespeare had three children. His oldest child, Susanna, gave birth to his only grandchild who had died before she could have any children of her own. Hamnet, Shakespeare’s only son, died of the plague at age 11. Hamnet’s twin sister, Judith, had no children.

Another fact: Susanna was born 6 months after an 18-year-old Shakespeare (young even for those days) got married. So his wedding may have been a shotgun wedding – before there were shotguns.

Edward Arden, a relative of Shakespeare, was executed for treason.

Arden is a Catholic martyr who, during violent struggles between Catholics and Protestants, was suspected of plotting an assassination of Queen Elizabeth I. Edward was imprisoned in the Tower of London and executed. His father, William Arden, was the second cousin of Shakespeare’s mother.

Only a minority of scholars doubt his sole authorship of all of his works.

You may have heard that Shakespeare didn’t write his plays and poems. Some people have attributed his works to his contemporaries such as Christopher Marlowe, Sir Francis Bacon and Mary Sidney Herbert. However, most Shakespeare scholars agree that, while his company of actors may have had made a few impromptu changes during performances, Shakespeare did actually write all of his plays and poems. Some people are just that talented.

It is kind of Shakespeare’s fault that 62 people died in an airplane crash.

Not directly, of course. In 1890, Eugene Schieffelin, a bird enthusiast and Shakespeare fanatic, decided to introduce every bird mentioned in Shakespeare’s plays into the United States. There are now hundreds of thousands of starlings (mentioned in 1 Henry IV) in the U.S. In 1960, a flock of starlings ended up in the engine of Eastern Air Lines Flight 375. The ensuing crash killed 62 of the 72 people on board.

It’s an undisputed fact that Shakespeare died 400 years ago on April 23rd, 1616 – almost 52 years after he was born. But historians and scholars aren’t quite sure how he died. In his will, which he drafted less than a month before he died, he wrote that he was “in perfect health.”  If he died of disease or sickness, it must have taken him pretty quickly. One other odd thing in his will is that he left all of his property to his eldest daughter. His only reference to his wife is a single line in which he leaves her his “second best bed.”