The winter solstice is an astronomical event that marks the start of winter in the Northern Hemisphere and the start of summer in the Southern Hemisphere. It is the shortest day of the year in terms of daylight, and it occurs when the sun is at its greatest distance from the celestial equator. The winter solstice usually occurs on December 21st or 22nd, although the exact date can vary due to the elliptical shape of Earth’s orbit around the sun. 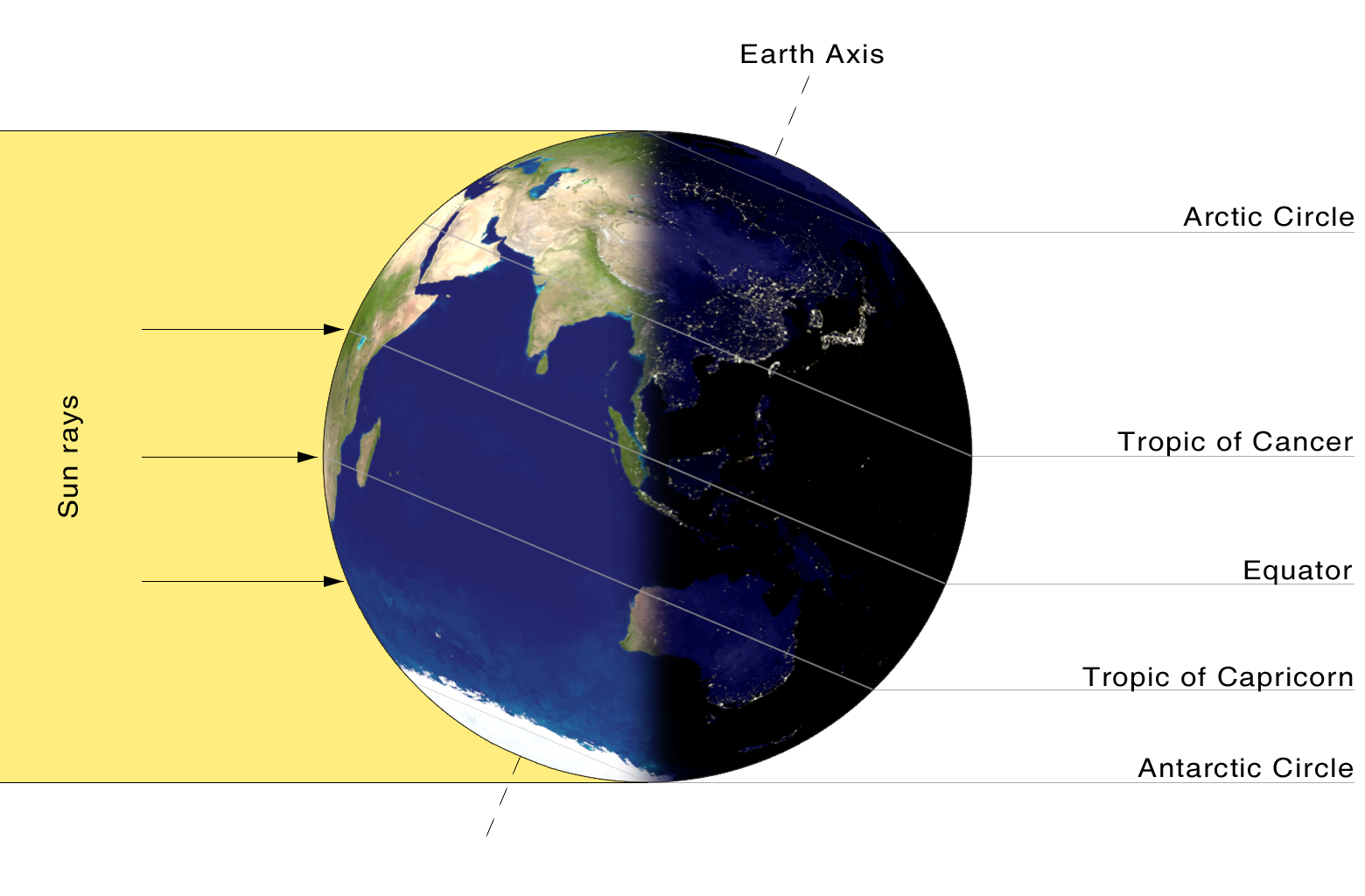 On the winter solstice, the sun appears at its lowest point in the sky, and the days are the shortest. This is because the North Pole is tilted away from the sun, causing the sun’s rays to hit the Earth at a lower angle and for a shorter amount of time. In the Northern Hemisphere, the winter solstice marks the longest night of the year, and in the Southern Hemisphere, it marks the longest day of the year.

One of the most well-known winter solstice celebrations is the festival of Yule, which was celebrated by the ancient Norse and Germanic peoples. Yule was a time of feasting, gift-giving, and the lighting of large bonfires to honor the gods. The festival of Yule is thought to have influenced many modern holiday traditions, including the custom of exchanging gifts and the tradition of decorating trees.

In addition to its cultural and spiritual significance, the winter solstice is also an important astronomical event. It is a reminder that Earth’s orbit is not a perfect circle, and that the length of the days and nights varies throughout the year. It is also a reminder that Earth’s axial tilt causes the seasons to change, as the planet’s axis is tilted in relation to its orbit around the sun.

The winter solstice is a time of great beauty and wonder, and it is a time to celebrate the natural world and the cycles of life. Whether you celebrate the winter solstice or not, it is an important astronomical event that marks the changing of the seasons and the passage of time. It is a reminder that life is always moving forward, and that there is always hope for a brighter future.