The World Series of Poker — or “WSOP” as it’s also known — is an annual series of poker tournaments and, originally, started back in 1970 as an invitation-only tournament to see who the best poker player on the planet was. Since then it has blossomed into a hugely popular, immensely competitive tournament — by the mid-Noughties, 8,000 players were entering — and although it began in the US, events take place around the world. The series now has a US circuit, European circuit, and an international circuit. Today, the WSOP Main Event is by far the most prestigious poker tournament in Las Vegas and the champion walks away with millions of dollars as well as the WSOP Champion Bracelet. 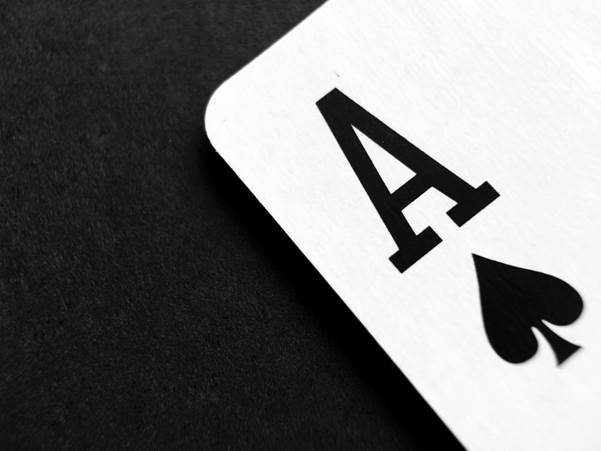 2019’s series marked the 50th anniversary of the tournament. To celebrate the occasion, the series held an awards presentation, the First Fifty Honors, on June 29, which celebrated memorable moments and players in the series. Players and the public voted in seven of the categories. The series also celebrated by giving away five free seats, each one worth $10,000, for the Main Event.

Since its humble beginnings in the seventies, the tournament has paid out more than $3 billion dollars in prize money. Take the 2006 winner, Jamie Gold, who finished the Main Event and left Rio Casino more than $12 million dollars better off, which was part of a prize pool of $82, 516, 82.

The 50th edition of the series featured 19 new events, including five new WSOP online bracelet events and six Deepstack bracelet ones. Previously, the series had run 74 events. Big events include the $10, 000 Main Event — which was a ten-day event this year — the Giant, the Colossus, the Ladies Event, the Employees Event, and the $50, 000 Poker Player Championship. The latter involves one of the biggest buy-ins of the series and entrants must be good at all the variations of poker if they’re to stand a realistic chance of winning.

89 bracelets are up for grabs

In each event in the series, the winner wins a bracelet. The bracelet is the biggest non-monetary prize in WOSP. It’s possible to win a bracelet in games and buy-in levels such as the $10,000 buy-in Main Event, the most prestigious bracelet in the series since it’s encrusted in diamonds.

Shaun Deeb was the player of the year in 2018

Shaun Deeb won two events in 2018 and was the player of the year. He walked away with a bracelet in the $25,000 Pot-Limit Omaha 8-Handed High Roller and the $10,000 NLHE 6-Handed Championship. The professional poker player from Troy, New York, features in 156th place on the all-time money list, which shows just how stiff competition is on the circuit.

Just like there are extremely low — at least, by poker standards— buy-ins, there are also high ones in the series. The 2019 series featured a $100, 000 buy-in, which means for eight years it has offered an event that required a buy-in of a six-figure sum or more. The series may be going down the route of saving the best towards the end, since this was the closing event in 2019, whereas it had previously been the opening one of the series.

Amateurs are welcome to play

Poker is serious business, and you might expect only professionals to be playing in such a high-stakes tournament; however, there are all sorts of players competing, the series welcomes amateurs, too. The WOSP considers anyone who earns their income other than by devoting their time to playing poker as an amateur. Accountant Chris Moneymaker caused a stir in 2003 when he won the Main Event. He also triggered a revolution in poker with his victory.

The youngest player to win the tournament was just 21

In 2009, at 21 years old, Joseph ‘Joe’ Cada became the youngest player to win the tournament, beating the previous record of 22, set by Peter Eastgate in 2008. Cada had been playing professionally for several years but was not especially well known in the poker community. He walked away with $8.5 million to his name and the victory also earned him a lucrative contract with an online poker company.

Stars and employees alike play in the series

Since the tournament is open to everyone, you’ll also see big names play on the circuit. Swimmer and Olympian Michael Phelps has played in the series at least three times, with the intention of donating his winnings to his foundation, The Michael Phelps Foundation, which aims to grow and promote swimming to children. Not only this, you’ll see casino employees from one of the main series venues play in an event held especially for them, the Employees Event. This year, the event opened the tournament.

The WSOP is as exciting and ever and has come a long way. The prizes have grown bigger and so have the number of events. Fascinating times. Let’s see what happens next?