Ariana Grande-Butera was born in Boca Raton, Florida on June 26th, 1993 to father Edward Butera and mother Joan Grande. Ariana’s acting career started at the young age of eight years old, starring as Annie in the popular play by the same name, Annie.  She also began singing around the same time, singing the national anthem at eight years old for the Chicago Blackhawks hockey game. 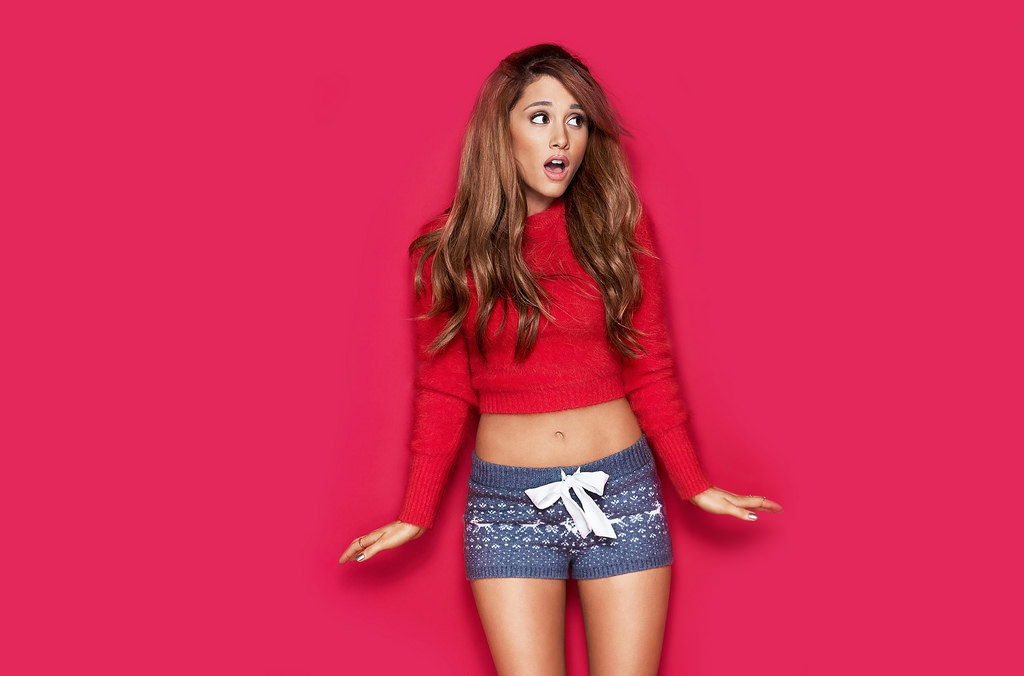 At the age of fifteen in 2008, Ariana began her official acting and singing career and made her Broadway debut as Charlotte in the musical 13, where she won a National Youth Theatre Association award.

It wasn’t long after that Grande landed her breakout role as the spunky redhead Cat Valentine on the popular Nickelodeon sitcom, Victorious.

While Victorious became a hit among fans, it was short-lived only lasting two years.  However, the character of Cat lived on in the spin-off Sam & Cat, which also starred former iCarly star, Jennette McCurdy. Sam & Cat was also short-lived, only lasting 35 episodes.  During this time, Ariana’s first single from her album Yours Truly, “The Way” which features Mac Miller, went triple platinum.  The album showed a different side of Grande than the world was used to seeing, veering off from being a bubbly redhead, the pop star had some soul influence in her vocals.

In 2014, Ariana released her album My Everything which showed an even more mature side. The album reached number one and sold 169,000 copies in just the first week and featured the hit singles “Problem”, “Break Free”, and “Bang Bang”. At one point, Ariana had three hit singles from the album on Billboard’s hot 100 at the same time.

In 2016, Dangerous Woman was released and became number two on Billboards top 200 charts. The album not only showed more of a mature side for Grande, but she was becoming a powerful young woman.  This was shown even more at her concert in Manchester, England during her Dangerous Woman Tour.  As Grande’s concert ended, a suicide bomber detonated a bomb that would kill 22 people and injure 116.  Other than cower, Ariana decided to return to Manchester thirteen days after the attack to perform a benefit concert in honor of the victims of the horrific terrorist attack.  Fellow friends and performers including Miley Cyrus, Justin Bieber, Katy Perry, Mac Miller and more joined and performed too.