The way society punishes criminals varies greatly from country to country. While you might be sentenced to probation in the United States for stealing a loaf of bread, in some Middle Eastern countries they might chop your hand off! People convicted of murder in the U.S. may face the death penalty in states like Texas, while those convicted for the same crime in Europe might end up spending 10 or 15 years in prison before being released back into society.

China, the most populous country in the world, is known for being tough on crime and handing down very harsh penalties. Anarchy might be the best description for conditions on some less-developed countries where leaders are utterly corrupt and willing to turn a blind eye to criminal activity in return for bribes. There are differing opinions regarding the best way to control crime, but here are some hard facts about the realities of crime and punishment. 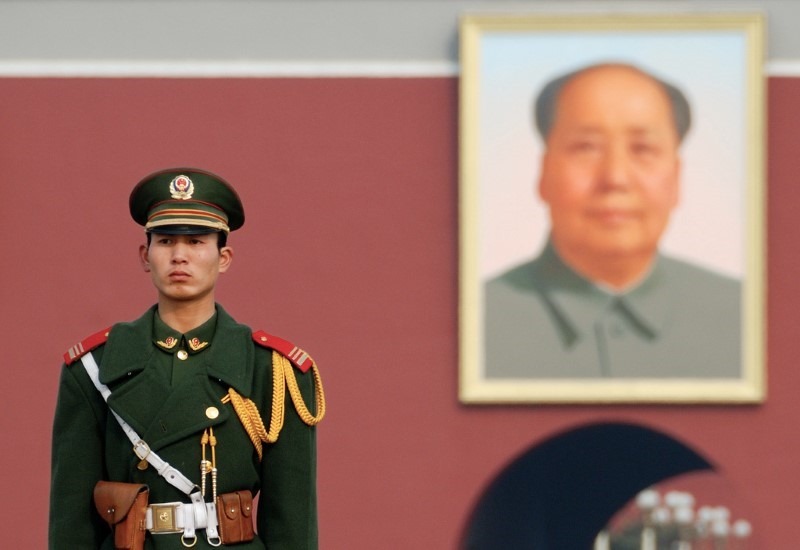 As we hinted at above, China is not one of the best places in the world to commit a serious crime. As many as two-thirds of all the executions that take place in the world happen in China. They are also known for their cheap and efficient methods of execution of the condemned, such as a rifle bullet to the back of the head.

Research reveals that accused criminals that are considered physically unattractive are likely to receive prison sentences that are up to 50 percent longer than those who are considered attractive. The number of little psychological tricks our own brains are playing on us is also pretty amazing.

The Taser was developed to give police another option to control violet individuals besides shooting them or beating them over the head with a stick. Although Tasers have probably helped to save lives, they are not perfect. From 2001 to 2007 245 people died after being shocked with a Taser, although not all of those fatalities were attributed directly to the use of the Taser.

Hanging, as a method of execution, is believed to originated in Persia over 2,000 years ago. It was favored at the time since it was not quite as gruesome as beheading, but still set an example for others as a deterrent. It is a method of execution that I still used in many parts of the world, including Iran, which is what Persia is now called. 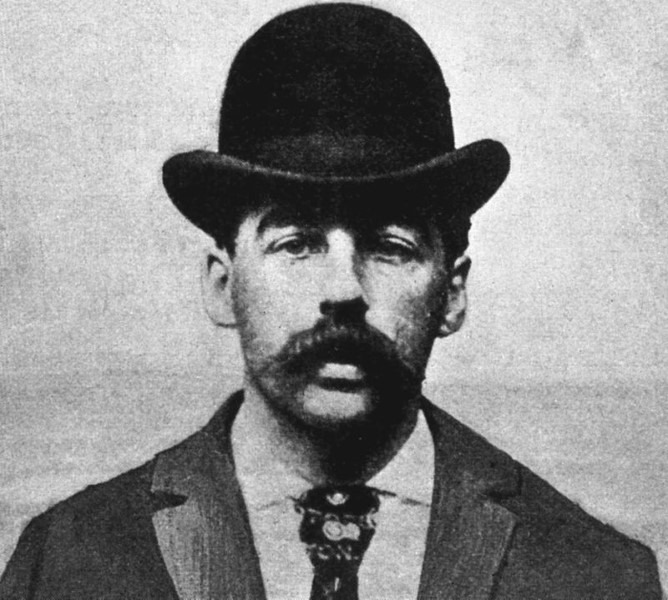 A man known as Dr. Henry Howard Holmes is believed to have been the first serial killer in the United States. The devious predator constructed a large home for himself that included secret passages, trap doors and asbestos-walled rooms to be used as gas chambers. It all came to an end in 1894 when he was captured and confessed to 27 murders, although it was believed there were more victims he refused to confess. He was hanged two years later in 1896. There have been suggestions that he was also Jack the Ripper, although as of yet, this has never been proven.

In ancient Rome, the preferred method of execution was crucifixion. Although largely abandoned as a method of execution by nearly every country in the world, at least one country still uses the method: Sudan. Crucifixion results in a slow, agonizing death, which is can be caused by a number of factors, and can take hours or even days before death occurs.

Roughly 25 percent of people wrongfully convicted of a crime were found guilty due to incriminating statements and false confessions. There’s a reason (other than profit) that so many lawyers say that people who are accused of a crime should never talk to the police without a lawyer present. That’s if they are fortunate enough to be in a place where the law requires representation for accused persons.

Mistaken identification of the accused was said to be a factor in 77 percent of the cases where convicted criminals have been exonerated later due to DNA evidence. Much of the time, a person’s ability to recognize faces is not quite as accurate as they believe it is, and is further complicated by the difficulty people have remembering faces of people whose race differs from their own.

Of all cases of convicted criminals being exonerated due to DNA evidence, 15 percent of convictions were due in part to testimony by snitches or informants. One of the main problems with snitches is that they are often criminals themselves who are offered rewards (such as a reduced sentence) in exchange for their testimony against someone else.