There’s one place that remains a mystery in many ways, where the darkness is complete when you venture far from the surface. The ocean is our final unexplored frontier. 72% of the Earth’s surface is covered by water, yet 80 to 90% of the world below the surface remains unexplored. Almost 50% of life on Earth also lives in the ocean and scientists postulate a million more aquatic species have yet to be discovered. Check out these fascinating facts about the ocean. 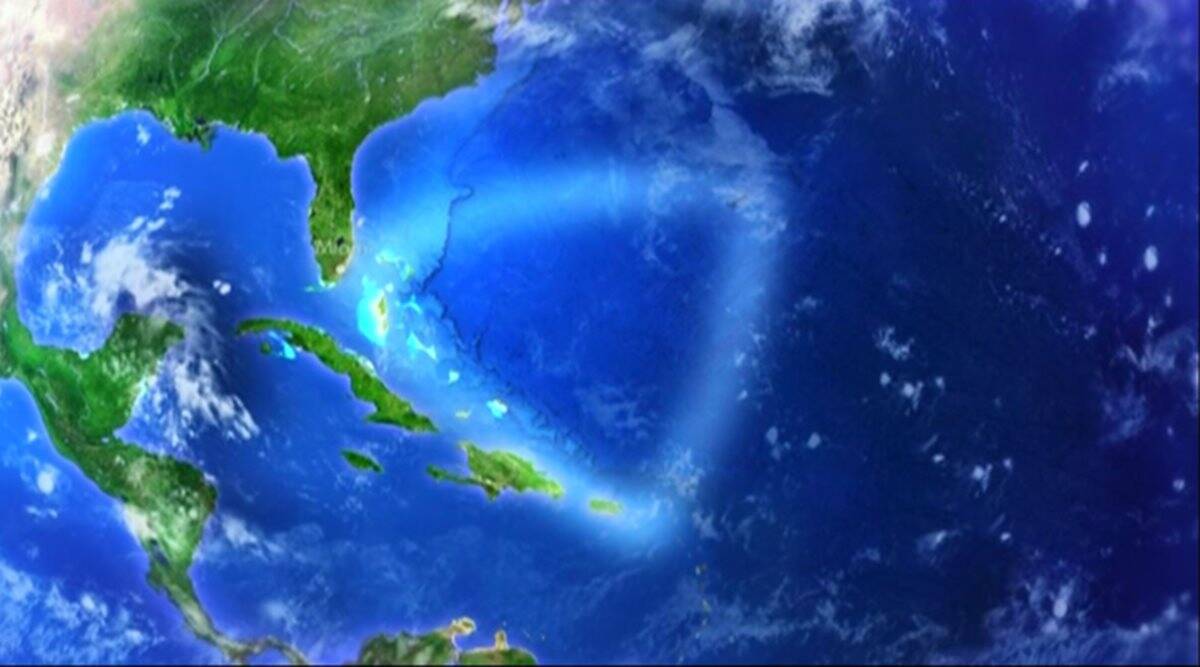 The Bermuda Triangle has long been associated with mysterious paranormal activity. A place where ships and aircraft alike seemingly disappear without a trace. But this is not the case at all. Officially, the Triangle doesn’t even exist and the area features as many disappearances as any other part of the ocean of similar size. Further, many of the Triangle’s supposed disappearance really took place outside of the Triangle. Popular culture alone is the thing for the Bermuda Triangle’s reputation.