What would you spend £3000 on? Would you put the money towards a new car? Or maybe spend it all on Pizza for LA’s homeless?  I know which one I’d rather do.

Harry Styles of 1D chose the latter as during a day off, he handed out a car-full of cheese and tomato pizza to the homeless people of Los Angeles. 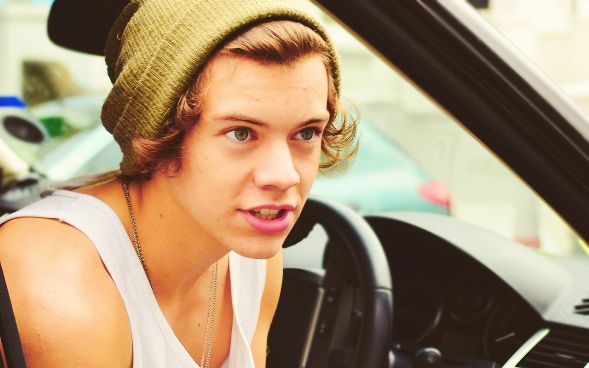 Ed Sheeran is the man who spread this story in an obvious attempt to show that his mate isn’t just a ‘cheesy’ boy-band member.

Ed said:  “We were in LA about three months ago and he had a day off.

“He spent two or three grand on Domino’s pizza and drove around giving them out to homeless people. That’s an amazing story.

“People write about Harry in a negative way because of his love life but he does stuff like that a lot. He’s a pretty genuine guy.”

This isn’t the only selfless act carried out by 1D, they have just visited Africa to raise awareness for the charity relief.

Harry was so moved by this experience, he tweeted: “Today was the most amazing day I’ve had so far… In my life ever.”