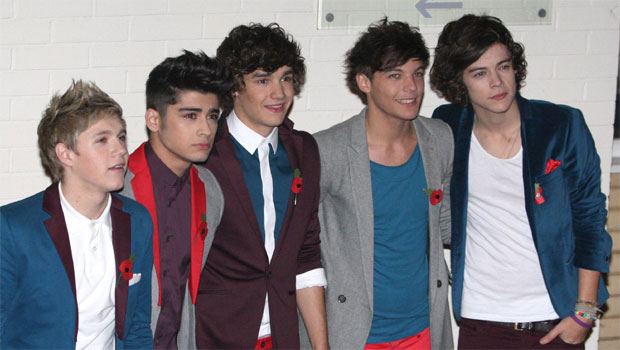 We all know just how coveted ‘cracking America’ is and just how many bands and artists regularly topping the UK charts have tried and failed to do the same in the states. One Direction, the favourite British (ok, British-Irish) boy band of the moment, have made easy work of it.

‘Up All Night,’ their debut album, sold a whopping 176,000 copies in its first week putting them at No1 on the US album chart and making them record breakers. They are now the first UK band ever to reach the number one spot with their debut album.

Commenting on their success Harry Styles said: “We simply cannot believe that we are No1 in America.” Niall Horan also commented: “….to be sitting at the top of the US album charts is unbelievable.” It is no surprise that they are so over the moon with their number one album status as they have succeeded where other British chart superstars, such as Robbie Williams, Girls Aloud, Take That and Westlife, have failed.