To most of us, the idea that someone could fear all animals comes across as almost absurd. Animals are in our daily lives, even if we aren’t able to have a pet of our own. We see pigeons and sparrows on the streets, people walk their dogs on the beach… In some countries, farm animals are a common thing to see in public parks, grazing behind wire fences and bothering no one at all.

But for some people, such scenes bring about terror and panic. The question is, why? Certainly, fear of wild animals, such as wolves or boars, have a historical and instinctual explanation, and some – such as the fear of rats or birds – stem from other concerns, such as health and hygiene. But why fear animals simply because they are non-human?

As with many phobias, some sufferers of zoophobia acquire it at a young age, and often due to a bad experience. Perhaps a large dog jumped out at them when they were toddling home with their parents (the fear of dogs is cynophobia), perhaps a cat scratched and hissed at them when they pulled its tail at a family get together (the fear of cats is ailurophobia). Something in the sufferer’s life caused them to associate a certain animal with fear and the fight and flight response, and they haven’t been able to let go of it since. 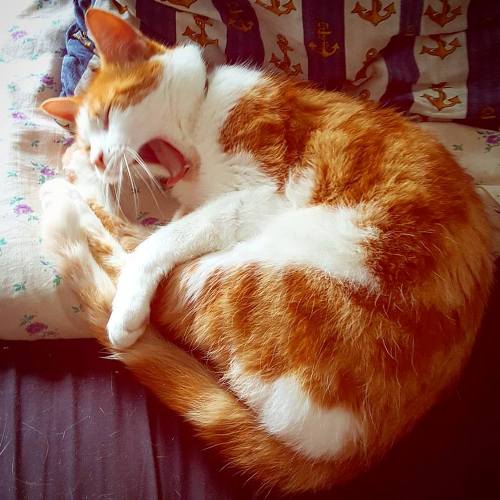 Sometimes what stems from this bad association is something called overgeneralization: suddenly to this person, all dogs are going to have only one motive: to jump and bark, and all cats will do nothing but hiss and scratch them – even if they never again experience such things as an older child or even an adult.

Unfortunately, the more one over-generalizes, the farther one gets into negative thinking patterns and anxiety. In order to break – or, at least, begin the path towards healing from a phobia, the person suffering from it must pinpoint what it is they are afraid of. As obvious as this may sound to some people, many who suffer any form of anxiety disorder (of which phobias are a branch) cannot immediately come to this step without help.

In most cases, just talking it through with a friend or family member can make the root of the phobia appear clearer, and the next steps easier to tackle. A therapist can then help the sufferer learn vital skills to overcoming negative thinking and thus negative associations with the subject of their terror. This process takes time and needs a lot of support.

A final step – though this should never be attempted without the supervision of a mental health professional – is gradual exposure to the animal or animals the sufferer most fears. Encounters with the object of their fear in situations they can control will help them build strong positive associations and encourage them to face their fear more and more until it becomes less frightening.

After all, once we understand what we’re up against, it’s not so scary, is it?